A man who fatally shot an Australian surfer in his campervan parked atop a Raglan cliff has pleaded guilty to murder.

Mark Ronald Garson had previously entered not guilty pleas to the murder of Sean McKinnon and threatening to kill his partner Bianca Buckley after attacking them in their campervan during the early hours of August 16 last year.

Buckley was able to escape and ran several kilometres to find help.

Garson was set to stand trial next month, but at a hearing in the High Court at Hamilton this afternoon he entered guilty pleas to both charges.

McKinnon's family, including his sister, were able to watch today's court plea via audio-visual link.

McKinnon, 33, and Buckley, who is Canadian, were both asleep when Garson approached their vehicle.

The keen surfer was shot, after which Buckley was able to break out of the vehicle and run 2km in the dark along a gravel road for help. 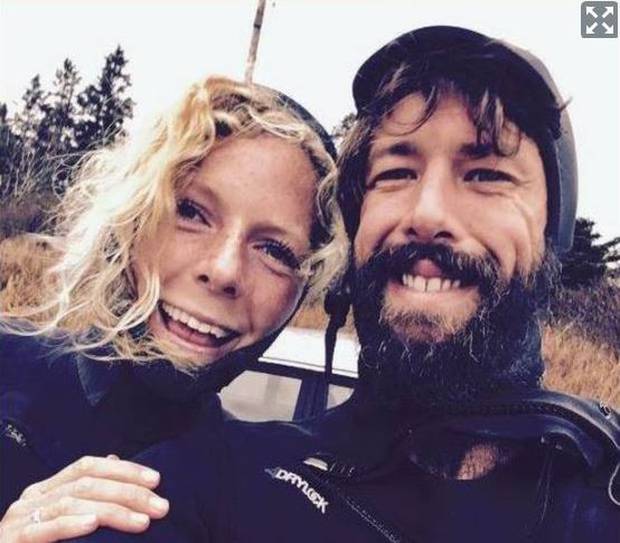 Garson fled in the campervan, dumping it on the roadside near Gordonton on the outskirts of Hamilton.

McKinnon's body was inside.

Speaking at the July sentencing of the man who supplied Garson with the gun, Buckley told the court she now lived in fear of going out in the dark and camping. She suffered from anxiety, and couldn't work for nine months after McKinnon's death.

Buckley had cancelled her Australian citizenship application because the couple's dream to live together in Australia was over.

"You have torn apart my relationship with Sean's family. I am now single again at age 32 years when we were planning to have babies and build a house this year," she told the court at the time.

"I am essentially starting my life from scratch again, all the while grieving my soulmate, having flashbacks of that night and waiting for a slow justice process that will see me in and out of court, at least until the end of this year."