Police have confirmed that they are investigating an outbreak of gang violence at a child's tangi in Pukekohe earlier this week, as an expert reveals why such an open display of aggression was seen at such a sacred event.

The fight, between members of Black Power and the Head Hunters, saw a suburban street briefly turned into a battleground – even as grieving whānau gathered to farewell a young child.

After the Herald reported on the clash, the police have now confirmed they are investigating and said the behaviour is "not acceptable".

The video, posted to social media on Tuesday, begins with a man sporting Black Power regalia wildly swinging a pipe and claiming he was acting out of "principle".

Young children can be heard crying in the car as the violence continues, set to the soundtrack of motorcycles revving their engines. 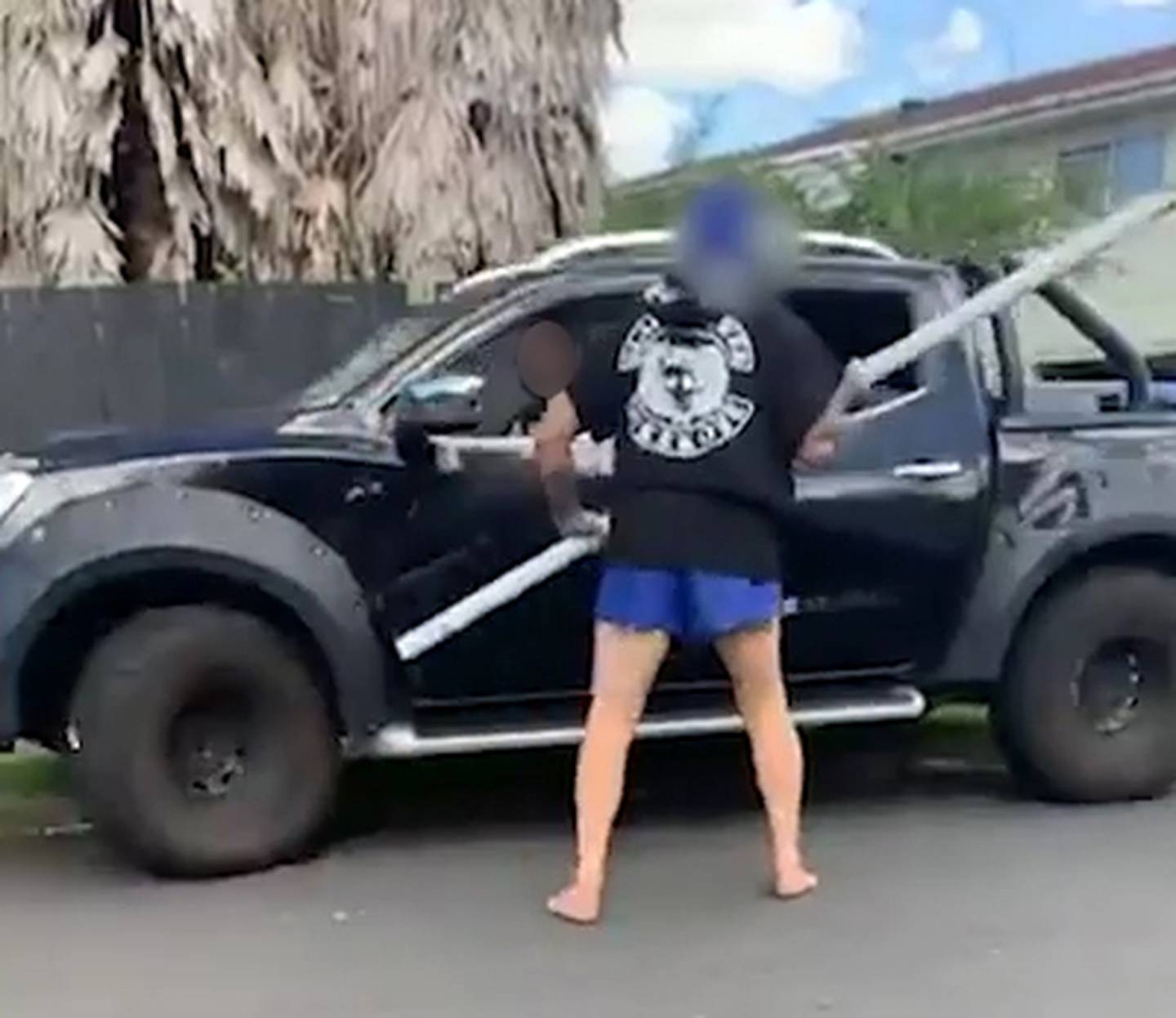 Dr Jarrod Gilbert said gang politics were the likely cause of the fight. Photo / Supplied

"They've got guns," the woman says before a sound like a gunshot is heard and some members of the crowd scatter.

Comments online claimed that shots were fired "by both sides" during the altercation and that a vehicle carrying the child's casket was forced to pull over during the melee.

Dr Jarrod Gilbert, gang expert and Director of Criminal Justice at the University of Canterbury, told the Herald the incident "all comes down to gang politics".

He said gangs travelling into an area traditionally held by a rival gang would usually adhere to a loose set of rules including telegraphing the visit ahead of time.

Pukekohe is an area with a strong association with the Black Power gang. 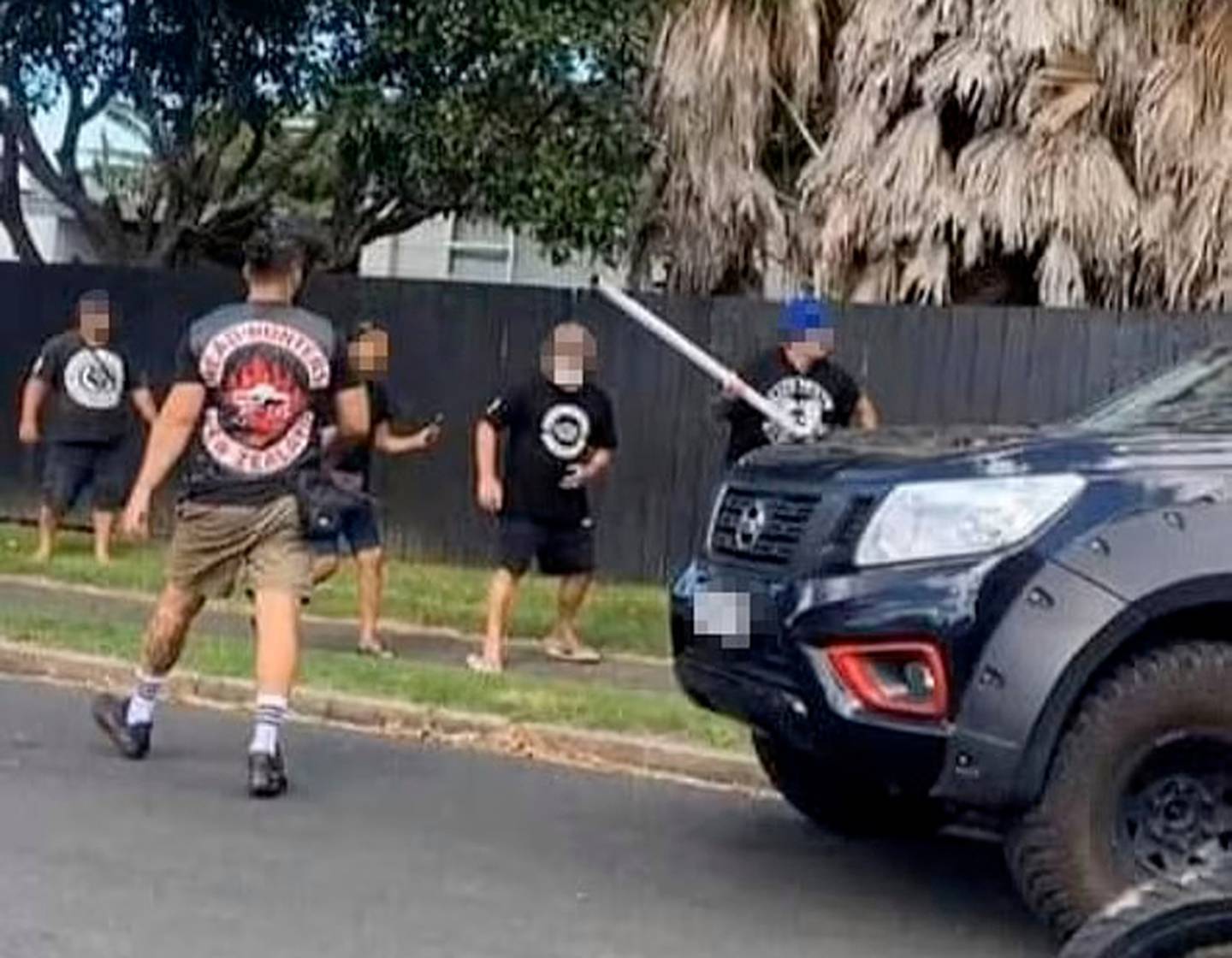 Video of the fight was widely shared on social media. Photo / Supplied

But Gilbert noted that tangi were traditionally treated separately, with the sanctity of the event taking precedence.

He said he had attended a number of tangi with a strong gang presence and had never seen violence but that the heightened emotions on the day may have combined with those inter-gang tensions, leading to the encounter.

He also said that while he didn't know what, if any, gang affiliations the grieving whānau had in this instance, it was important to note that gangs are enmeshed in families and communities.

Gilbert said that the remarkable growth in membership in recent years had led to some "growing pains" amongst the gang fraternity and questioned whether some newer members were aware of some traditions, adding that experienced campaigners had learned some of these rules the hard way in previous gang conflicts.

"In any room that gets increasingly crowded, eventually someone gets elbowed," he said.

On the chance that further violence might follow, Gilbert said that cooler, older heads on both sides were likely talking behind the scenes to "simmer tensions down". 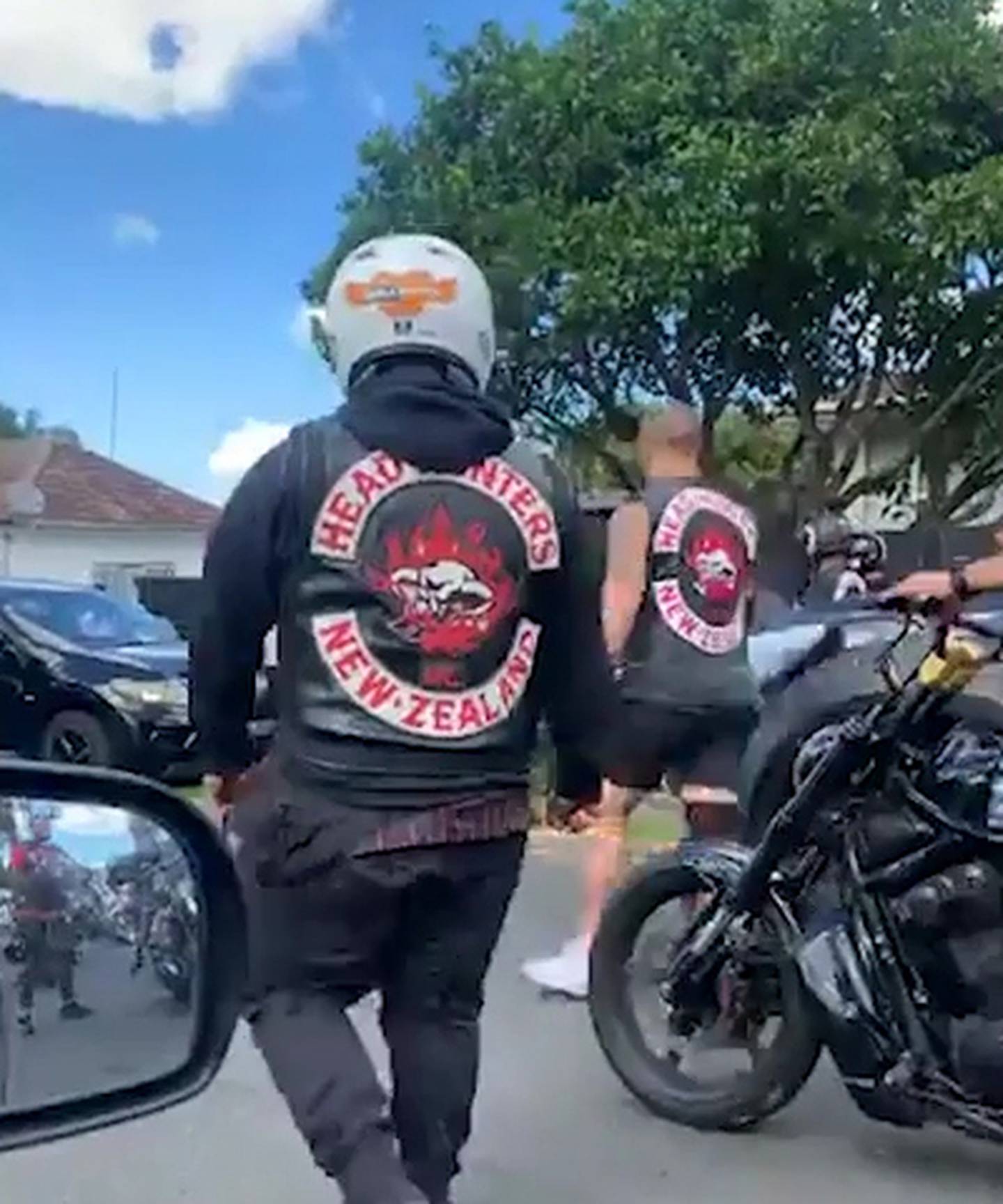 Hunter, the Counties Manukau South Area Commander, also had a message for those involved.

"The dangerous behaviour, as displayed in circulating video footage, is not acceptable and exposes those directly involved and nearby to the risk of serious harm or injury," he said in a statement.

He thanked those who have already come forward with information and said and said police are following "positive lines of enquiry".

"We would also like to encourage anyone else, who may have witnessed the incident or have any information, to come forward," Hunter said.

"The information will assist our investigation and help to hold those involved to account for their actions.

"Alternatively, information can be provided anonymously via Crimestoppers on 0800 555 111."