A 50-year-old concrete worker alleged to be a figure in an organised crime group importing drugs into New Zealand has managed to evade police a week after the so-called "sting of the century".

Millions of private conversations thought to be impossible for law enforcement to intercept were, in fact, being shared on an encrypted platform created by the FBI and the Australian Federal Police in a sting called Operation Trojan Shield.

The communications and intelligence were shared with 16 countries including New Zealand, leading to more than 800 arrests and millions of dollars and tonnes of drugs seized in co-ordinated raids around the world last week.

In New Zealand, members of the Comancheros, Waikato Mongrel Mob and Head Hunters motorcycle gangs were among 35 people arrested and charged with serious drug smuggling and money laundering offences.

Detectives are still searching for one alleged offender living in Hamilton, Dwight Percival Fatu, whose occupation is listed as a concrete worker.

A District Court judge yesterday issued a warrant for Fatu's arrest on 11 charges of possession of methamphetamine for supply, conspiracy to supply cannabis and methamphetamine, supplying methamphetamine and participating in an organised criminal group.

Fatu is charged with participating in an organised criminal group with several other individuals including Duax and Shane Ngakuru, both of whom are living overseas. 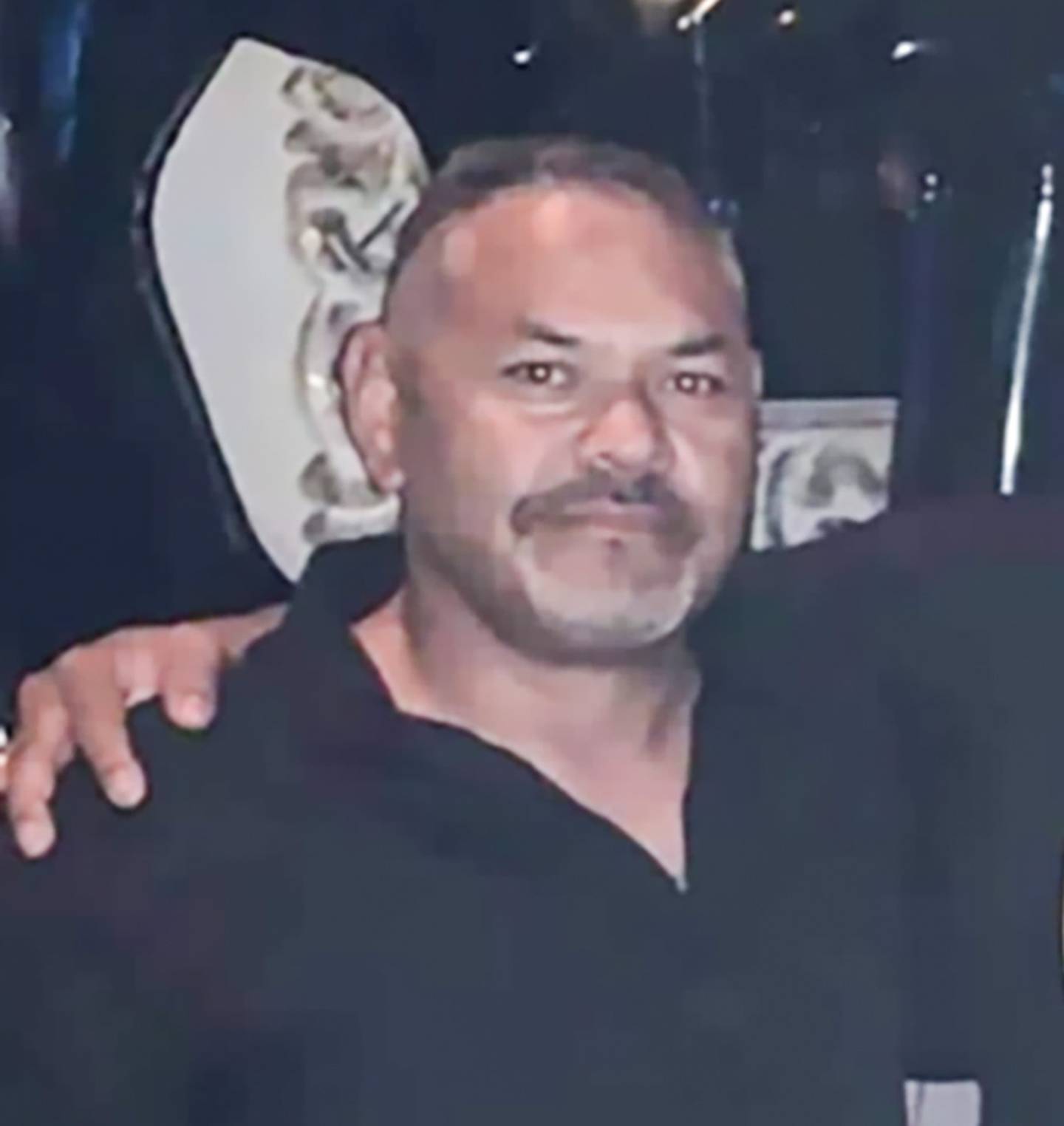 An arrest warrant has been issued for Dwight Percival Fatu on serious drug and organised crime charges. Photo / Supplied

Duax Ngakuru is a New Zealand citizen who left Australia in 2010 to live in Turkey where he has allegedly conspired to import large quantities of methamphetamine and MDMA into New Zealand.

His cousin Shane Ngakuru, 41, is believed to be living in Thailand which does not have a formal extradition treaty with New Zealand.

He is alleged to have imported methamphetamine, cocaine and MDMA into New Zealand, as well as facing charges of money laundering.

On top of the serious charges in New Zealand, Ngakuru is a fugitive wanted by the FBI.

He has been named in an indictment released by the Department of Justice which alleges Ngakuru was among a select group of criminals who distributed the Anom communication devices - effectively setting up their own associates.

The fact the encryption platform was, in fact, an elaborate sting does not change the alleged criminal intent of those running who thought they were running Anom, according to the FBI case.

Anom was marketed as "designed by criminals for criminals" with , according to the FBI, the purpose of facilitating global drug trafficking and money laundering without being detected by law enforcement.

By allegedly playing such an important role in distribution and technical support, Ngakuru has been charged as part of the so-called 'ANoM Enterprise' under the US anti-racketeering legislation.

"There are at least 9500 Anom devices in use worldwide, including in the United States. Since October 2019, Anom has generated the defendants millions of dollars in profit by facilitating the criminal activity of transnational criminal organisations and protecting these organisations from law enforcement."

The FBI considers Shane Ngakuru a "fugitive". If arrested and convicted in the United States he faces a maximum penalty of life imprisonment.

Encrypted communication devices or apps, where crooks can openly discuss their activities without fear of their messages being intercepted by police, have made it extremely difficult to investigate organised crime in recent years.

After shutting down an encrypted platform in 2018, the FBI went a step further in Operation Trojan Shield to actually create their own.

This unprecedented treasure trove of intelligence was shared with a dozen countries, including New Zealand, and dovetailed with an ongoing investigation into large-scale drug smuggling allegedly linked to the Comancheros motorcycle gang.

This morphed into two other parallel inquiries in which police targeted a group of Head Hunters in Auckland, as well as an alleged alliance between the Comancheros and the Waikato Mongrel Mob.

"We believe the termination of these operations will have a significant impact on New Zealand's organised crime scene."

Around $3.7m in assets had been seized, along with 20 ounces of methamphetamine, large bags of cannabis, multiple kilograms of iodine, four firearms, 14 vehicles, including two marine vessels, mobile phones and more than $1m in cash.