New Plymouth Police have launched a homicide investigation following the death of a man last night.

The man, who had serious injuries, was taken to New Plymouth's Taranaki Base Hospital by associates around 7pm. He was given medical attention but died, police said in a statement.

"A property on South Road in Blagdon has been identified as an address of interest and a scene examination is currently under way in this area," Detective Inspector Craig Sheridan said.

"The community should expect to see a Police presence in the Blagdon area in the coming days and anyone with any information or concerns is asked to contact Police via 105 and quote file number 220803/3149."

It comes only days after the body of alleged murder victim Jacob Mills Ramsay was found at an Upper Kina Rd property in Oaonui, South Taranaki, on Sunday.

Two men have been charged with the murder of the 33-year-old father. 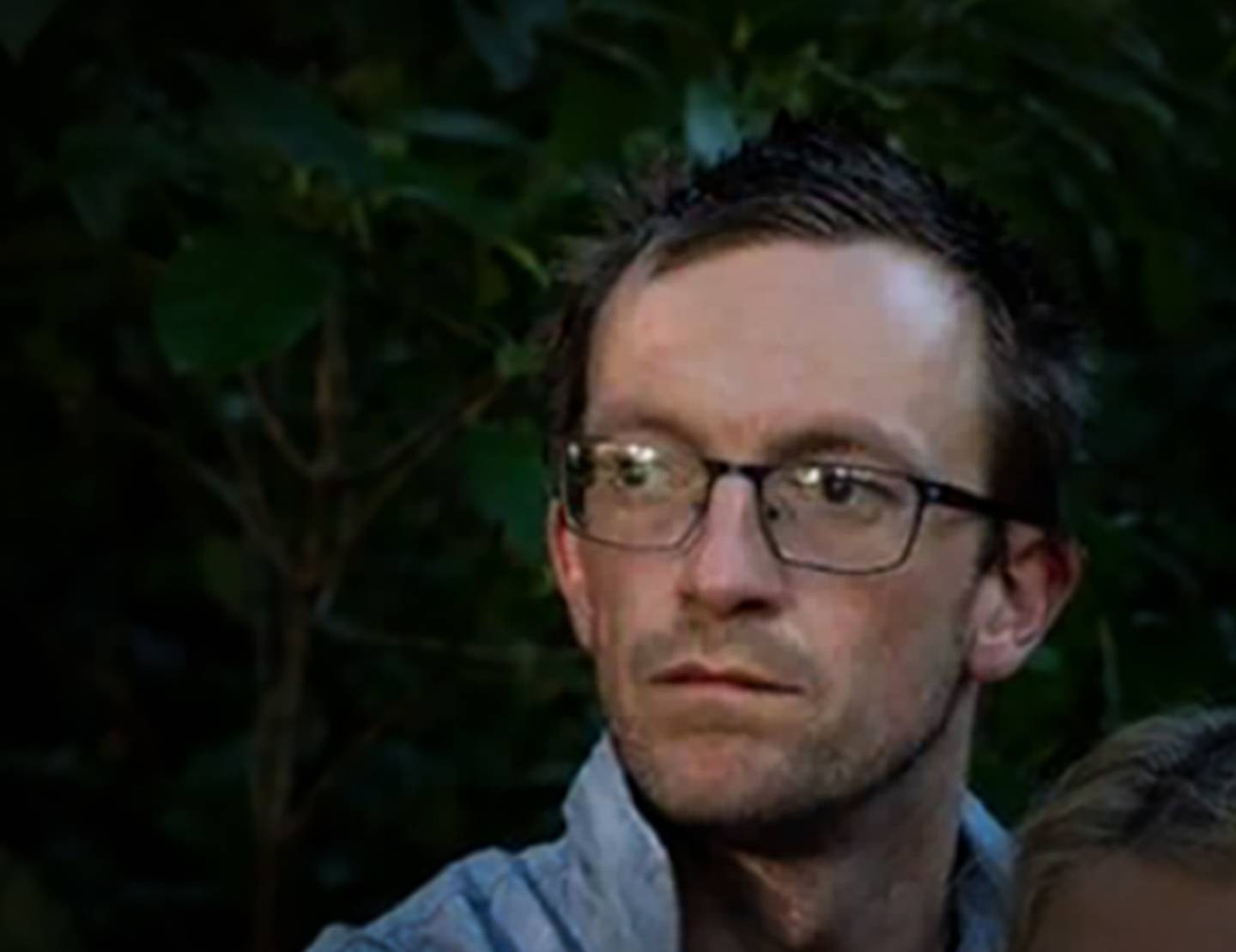 A family spokesperson told the Herald that Ramsay's pregnant wife, Sarah, was heartbroken by the news of his death.

"She ... is struggling to come to terms with the situation. The loss of Jacob is unfathomable, as their children will now grow up without him."

Ramsay, who was a farm worker and had been in the industry for the past decade, was expecting the arrival of his third son in just weeks.

The older man faces an additional charge of kidnapping, also in relation to Ramsay.

Court documents allege Ramsay died on July 29, two days prior to when his body was found.

It is understood Ramsay was living at the Upper Kina Rd property at the time of his death.

Court documents state both of the accused also live in Oaonui.

Police are looking to speak with anyone with information on a physical altercation involving Ramsay in the Ōakura township about 5pm on July 29, Matuku said.

"We also want to talk to anyone who saw a silver-coloured 2005 Peugeot station wagon in Ōakura at about that time, or may have noticed it travelling in the coastal area on that Friday evening."

Meanwhile, a Givealittle page, named Justice for Jacob, has been set up to help assist the family, the spokesperson said.