Police are investigating how a person was left with critical injuries after a disorder incident on a popular Auckland beach.

Police confirmed one person was found with critical injuries and taken to Auckland City hospital.

Detectives were seen searching the car park and beach area, while the Millenium Bridge to the playground was cordoned off.

Police inquiries were ongoing but anyone with information about what happened is asked to call 105 and quote event number P049113811. 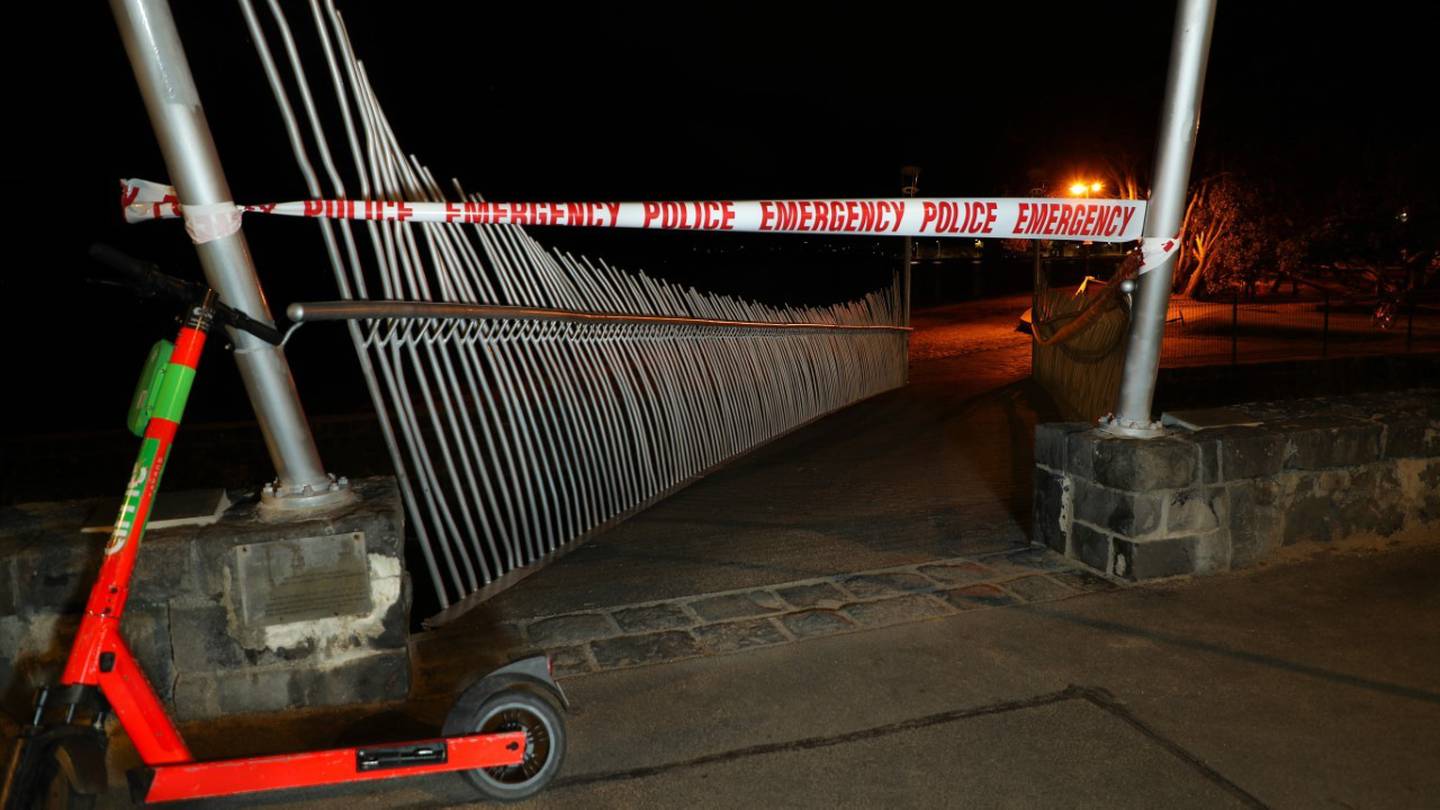 Police cordoned off a section of Mission Bay beach last night as they investigated the scene where a man was left with critical injuries. Photo / Hayden Woodward