A man is fighting for his life in hospital after an assault at a downtown Auckland backpacker's lodge overnight.

Police and ambulances were called to The Station Backpackers on Beach Rd around 1am after a person was seriously injured.

A police spokesperson said an investigation was ongoing to establish the circumstances of the incident.

One person was currently assisting them. 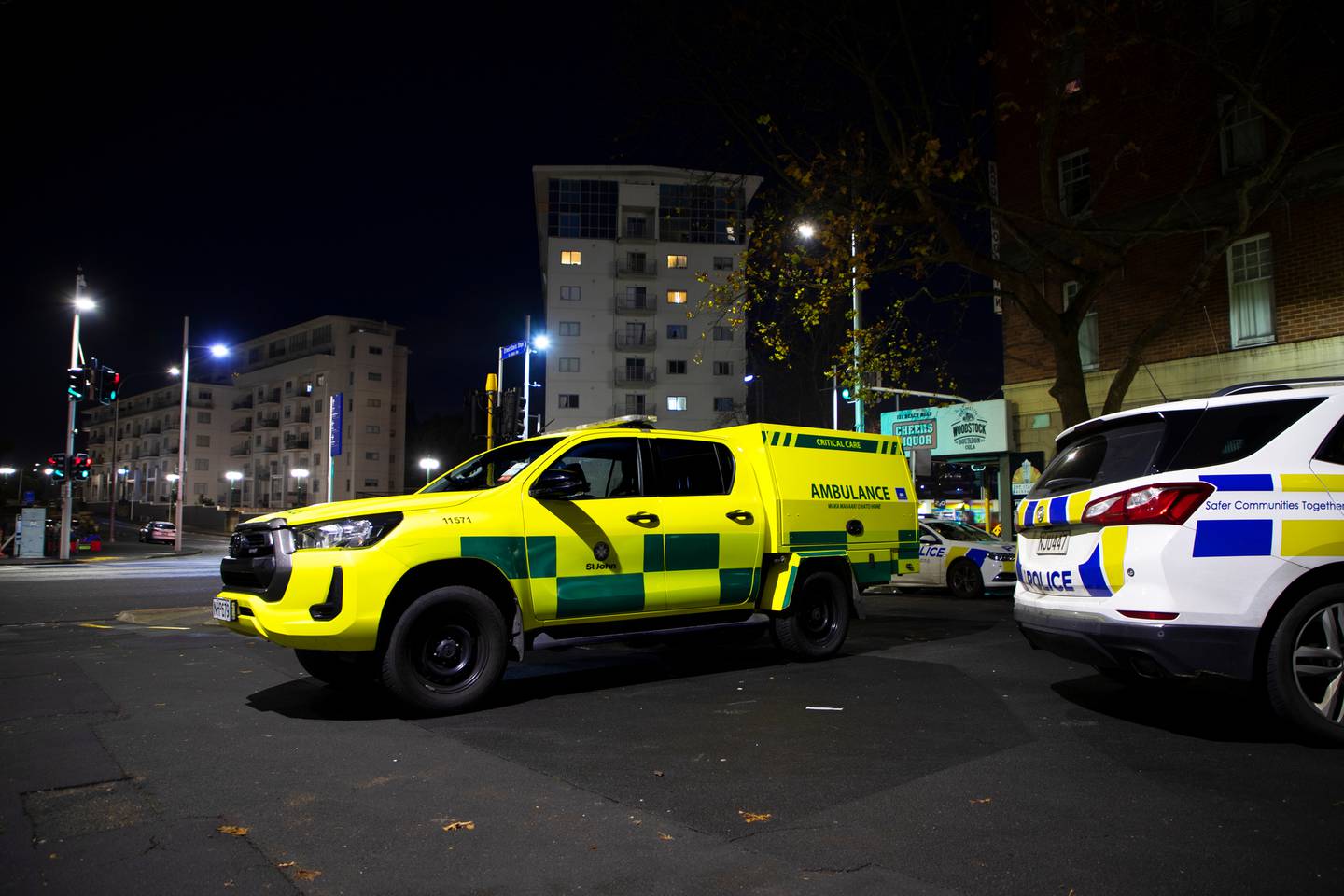 Emergency services were called to The Station Backpackers after an assault overnight. Photo / Hayden Woodward

The injured man was taken to Auckland City Hospital, where he remains in a critical condition.

The Station Backpackers is a 75-room hotel in Auckland's central business district within walking distance of Spark Arena.