A Christchurch woman is fighting to keep her rapist behind bars until he can be deported - but he may be released on parole to live in the community while he waits for a flight home.

The Herald can reveal he will join a number criminals who are subject to deportation orders who have been released from prison but have been unable to leave New Zealand due to Covid-19 restrictions.

The Christchurch woman is desperate to keep her rapist locked up.

Not only is she terrified she will run into him, she also fears he will reoffend given his complete denial of any wrongdoing.

In December Brazilian national Fernando Do Nascimento Barbosa was jailed for three years and four months' prison for raping his Tinder date in 2018.

He claimed he did not realise her repeated cries of "no" during the assault were a signal for him to stop.

He is to be deported when he is released from prison, which the Parole Board has indicated will be in September.

But Covid-19 has complicated his exit and he could end up living in the community until a flight to Brazil can be arranged.

When an offender is deported from New Zealand they are accompanied by a police officer on the earliest available flight after they leave prison.

However, police are not currently permitted to travel to high-risk countries. Fernando Do Nascimento Barbosa was jailed for rape. He will be deported to Brazil when he is released from prison but due to Covid-19 may need to live in NZ for some time. (Photo / Supplied)

The Parole Board said at a hearing last month Barbosa would be released on September 21 - however if there was "no prospect" of departure that decision will be revoked.

The board heard last month that Barbosa's family were prepared to pay for flights to Brazil and he would leave voluntarily.

However, even if that was arranged an airline may not permit the sex offender to travel unescorted.

Parole Board panel convenor Martha Coleman said if the voluntary exit went ahead Barbosa may still need to be released into the community to await his flight.

If the board agreed to that release Barbosa would have to provide a suitable address where he can be GPS monitored and present a solid plan on how he will "survive in New Zealand if he is not able to access employment or income support" the board may release him.

Coleman said the board would consider that under "very tight whereabouts or curfew conditions". Barbosa's victim was horrified that he may be allowed out in the community in any situation.

While he had been assessed as being a "low risk of sexual reoffending" he did not meet the criteria for rehabilitation in prison so had not completed any programmes.

He also denied the offending and the victim was concerned that would put other women at risk.

She told the board she was "adamantly opposed" to his release and wanted him kept inside until his flight left.

A board manager told the woman there was "no legal impediment" preventing deportees being released into the community from prison. Barbosa met his victim on the app Tinder. (Photo / 123RF)

INZ may apply for a Warrant of Commitment under the Immigration Act for Barbosa if a flight and escorts cannot be secured before his release from prison.

The WOC would keep him behind bars for a further 28 days.

If it expired INZ could apply for an extension. Otherwise, he'd be released to the community to wait for his departure.

"Due to the Covid-19 pandemic INZ has had operational difficulties affecting deportation to Brazil due to flight route closures, flight cancellations and airline escort requirements.," the board told the victim.

Immigration New Zealand confirmed that since March last year, as Covid-19 cases started to take hold and the national lockdown was announced, 66 people have been deported after serving time in prison.

Eight people subject to deportation orders remain in the country awaiting flights - five in the community and three in custody under WOCs.

They are from Samoa, Sudan, Fiji, Tonga, Vietnam, Tuvalu and Iraq.

Those living in the community and are subject to court-imposed or other residential and reporting conditions. 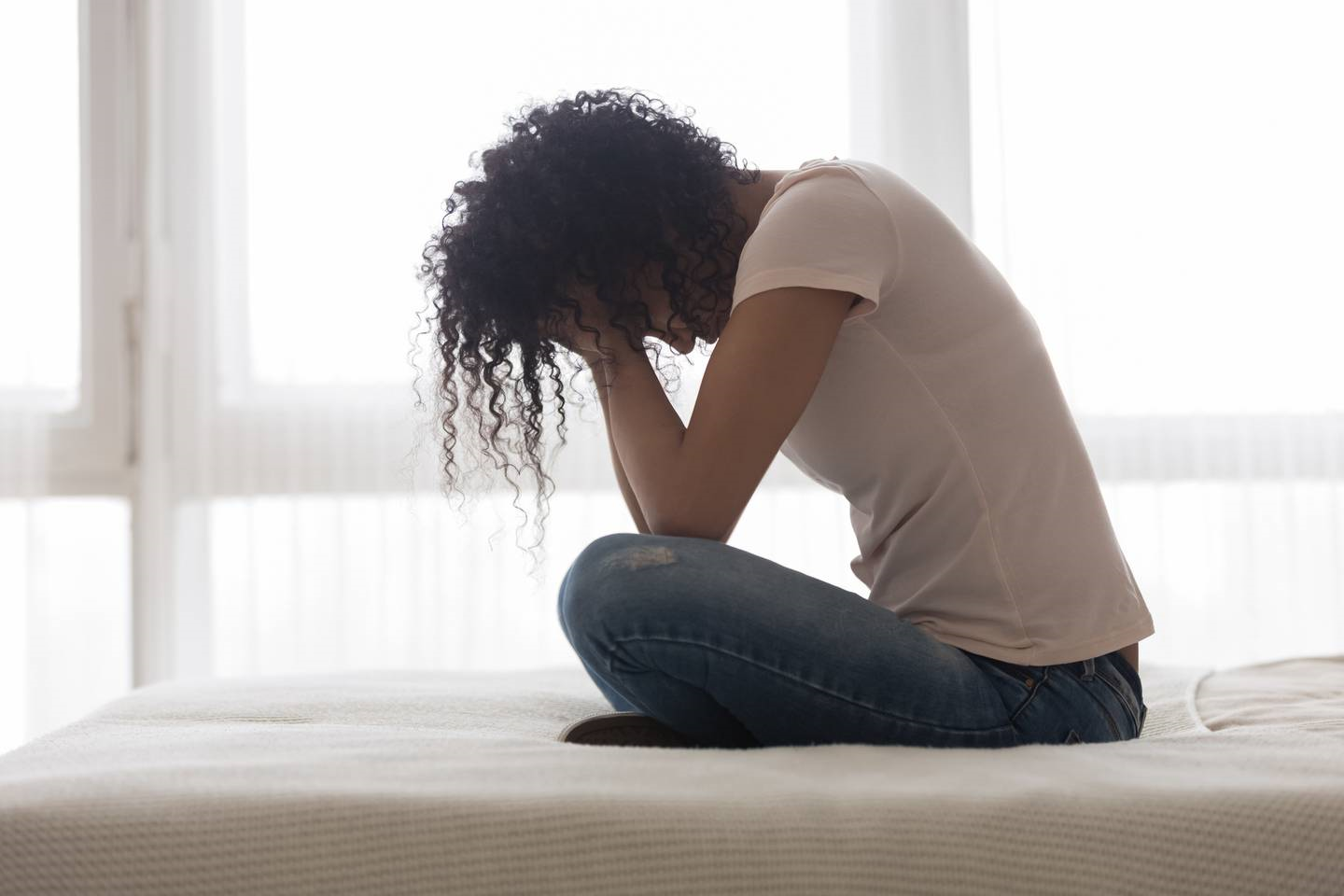 The rape survivor is "adamantly" against her attacker being released from prison until flights can be secured for his deportation. (Photo / 123RF)

'Those released to the community are staying with and being supported by family or acquaintances following an assessment of the suitability of an address," said INZ acting general manager of verification and compliance Geoff Scott.

"A number of factors relating to Covid-19 are impacting the ability of INZ to deport criminal offenders including availability of flights, international border and transit restrictions, vaccination requirements.

"Additionally airlines may require a deportee to be escorted.

"Police officers have acted as escorts in the past but are unable in the current Covid-19 environment to work as escorts to destinations which are high risk for Covid-19 to travel to certain overseas destinations."

It is not clear how many offenders subject to deportation orders are due for release from prison on parole or statutory sentence end dates.