A number of New Zealanders arrested in one of the biggest global crackdowns on organised crime face a raft of new drug charges, including supplying methamphetamine across the North Island and carrying out a money laundering transaction of $1 million.

Police have filed fresh charges against eight people who appeared in court earlier this year following Operation Trojan Shield and other linked operations.

Dubbed "the sting of the century", Operation Trojan Shield resulted in co-ordinated raids in June across 16 countries, including New Zealand, which led to more than 800 arrests, tons of drugs seized and millions of dollars in cash uncovered.

Thirty-five people were arrested across the North Island, including senior members of the Comancheros, Mongrel Mob and Head Hunters gangs. More than 900 charges were laid.

They each are accused of participating in an organised crime group between June 2016 and March 2020.

Between them, they face multiple charges of possession and supply of methamphetamine across the North Island including in Auckland's Manukau, Huntly, Hamilton, Rangiriri and Maketu.

A group of seven men are accused of conspiring to import cocaine in Tauranga between October 2018 and March 2020, and in the Bay of Plenty in November 2019. 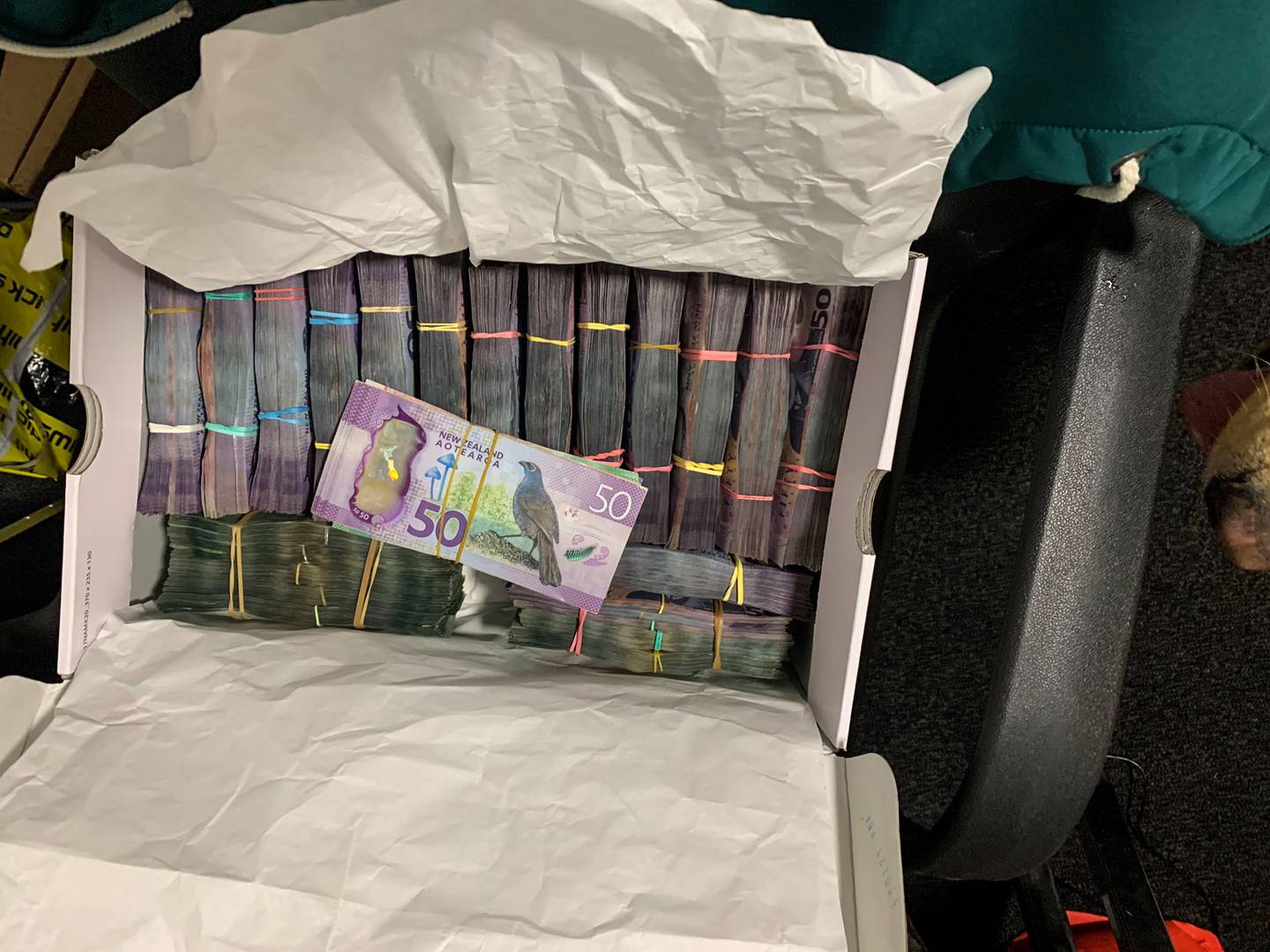 A group allegedly conspired to import methamphetamine in Rotorua in early 2018 and between May and June, 2018 in the small Bay of Plenty town of Maketu.

Seven men are facing a joint charge of conspiring to carry out a money laundering transaction of $6 million in the Bay of Plenty between July 2018 and March 2020.

One man faces a total of 19 fresh charges - including transferring $180,000 worth of cash in a money laundering transaction along with two other men in November 2018, and making another transaction of $1 million in June the following year along with eight others.

All eight are due to appear in court on December 1. 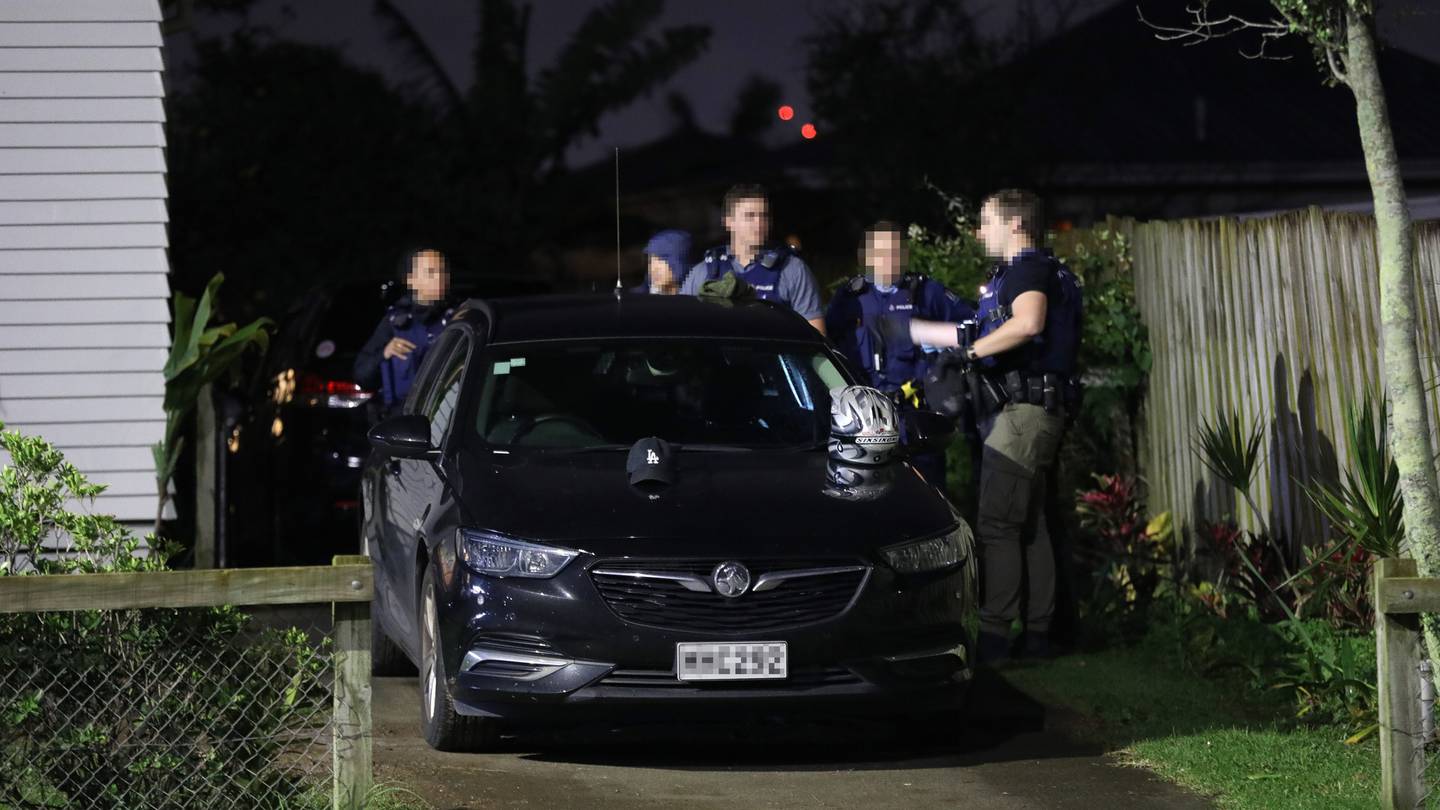 The elaborate international sting began with the FBI developing its own fake phones and encrypted messaging service, ANOM.

It lured criminals into thinking they could openly discuss drug deals and shipments – even, allegedly, contract killings - without being tracked.