A distraught father has revealed the sickening texts he found on his son's phone after he was groomed on gaming app Fortnite.

A father has told of the stomach-churning moment he discovered WhatsApp messages revealing his young son had been groomed by online predators for almost two years.

The father, who cannot be named for legal reasons, told NCA NewsWire his son was tricked into sending naked images to offenders in exchange for $317 worth of Xbox vouchers.

He noticed something was askew in October last year when his son, now aged 12 but as young as 9 when the grooming began, was receiving frequent calls from a person named "BFF" (best friends forever) in his son's phone.

"When I would ask who that was, he would tell me it was just a friend from school," he said.

"But one day he received like 20 phone calls so I grabbed his phone and had a look through his WhatsApp messages."

What the Perth father found still haunts him today.

He told of discovering nude photos of his son in the WhatsApp message history that had been sent to the person only known as "BFF". Their message history dated back almost two years.

He later learned the nude images were sent in exchange for the Xbox vouchers and that his son had met the predator through popular online game Fortnight.

"They were texting for five or six months before it became sexual," he said.

He handed the phone in at Cockburn Police Station in Perth's southern suburbs but claimed officers were little help.

"I had no idea what was happening, or whether someone would contact me about it," he told NCA NewsWire.

"They referred him [his son] to a protective behaviours programme."

It was several months before he was contacted by police, who claimed the perpetrators behind the incident were based overseas.

But according to him, that was far from the case.

"I have a friend who works in cyber security who was able to find the address of this person. They were located in Brisbane," he said. The father said his son was groomed through the online game Fortnite. Photo / Supplied

"It was an Australian voice and mobile number.

"I feel really, really let down by the police response."

He feels guilty for not having noticed something wasn't quite right sooner and blames himself for his son's online behaviour.

He is now issuing an urgent warning to other parents.

"Part of me was really, really angry and also sick to my stomach. It's been pretty horrible," he said.

"As parents we think it will never happen to our kids, it will happen to someone else's child, but it did, it happened to my child.

"Parents need to be educated themselves and not be complacent. Get parental control apps, check their message history and just keep on top of what's going on."

His warning comes after Australian Federal Police released a statement earlier in the week that detailed how online predators were tricking children into sending naked or sexual images by offering cash and food.

Authorities feared the sinister problem could rise during the holiday period.

AFP issued the warning after receiving an increase in the number of reports about children self-producing child exploitation material for financial incentives. 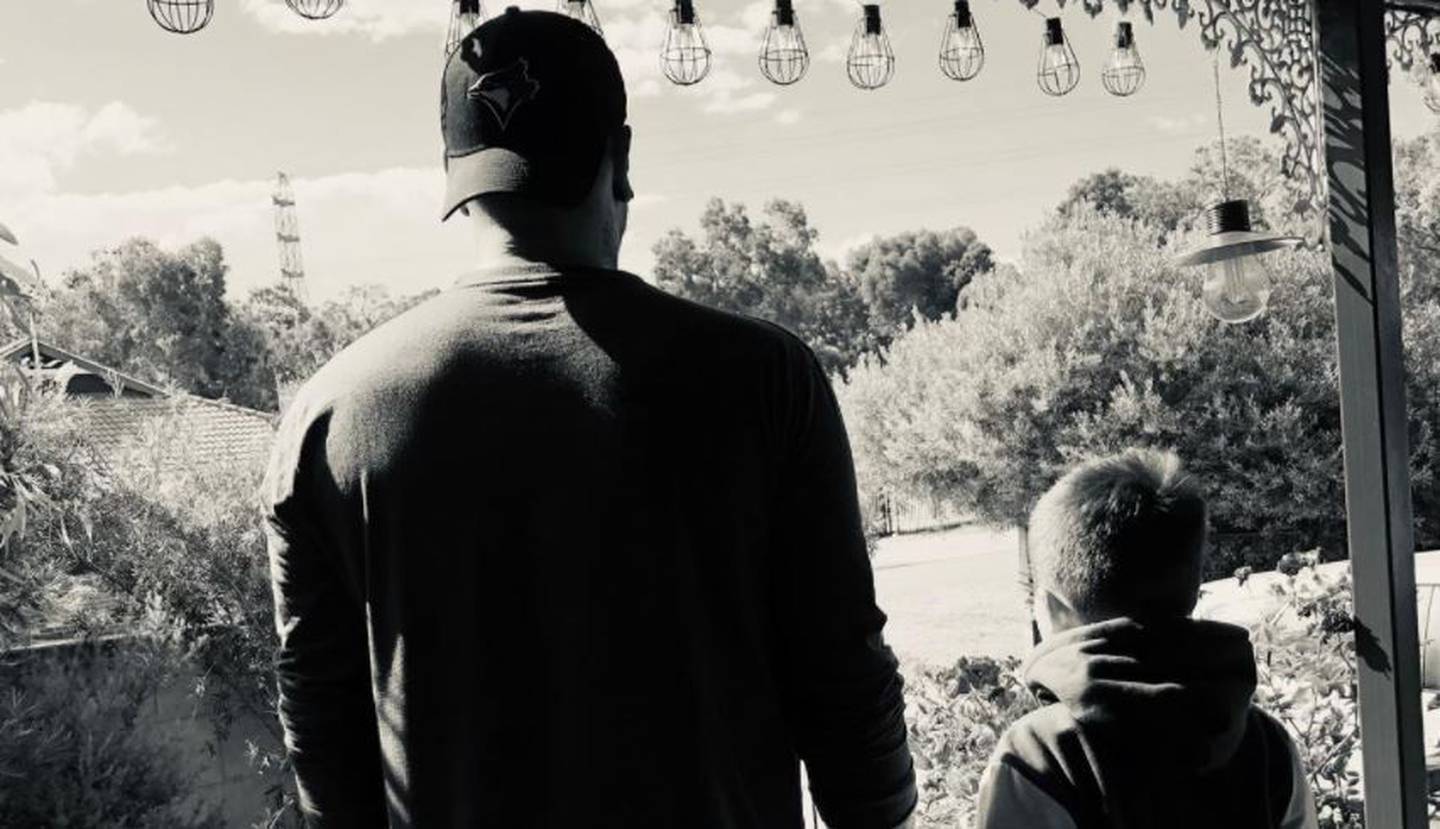 The father claims police said the perpetrators were overseas but an expert in cyber security traced the number to a Brisbane address. Photo / Supplied

They fear the school holiday period will lead to an increase in reports given children tend to spend more time online.

But there's been a rise in cases involving young teenagers being offered incentives such as money, food deliveries and vouchers.

In some cases, children as young as 10 are being targeted, with predators offering in-game currency on popular online games.

"The report made to Cockburn Police was forwarded to our JACET (Joint Anti Child Exploitation Team) which comprises WA Police and Australian Federal Police and is part of our Child Abuse Unit.

"The reporting person was advised of the outcome of their inquiries. If at any time further information becomes available, and is provided to police, then that additional information will be investigated."