An Omaha resident was woken by flashing police lights in the early hours of Saturday morning after a teenager died after being struck by a vehicle.

"I thought, 'Oh my goodness'," the woman said when she saw the lights around 4am.

"It was so bright in my room."

Police say the teenager died on Omaha Drive, north of Auckland, after he was run over by a person driving a vehicle that was known to him.

Emergency services were called to the incident around 4am, where the teen lay fatally injured.

The Serious Crash Unit was now investigating to establish the circumstances of how this tragedy had occurred, said a police spokesperson.

"The driver of a vehicle is speaking with police and assisting us with our enquiries." 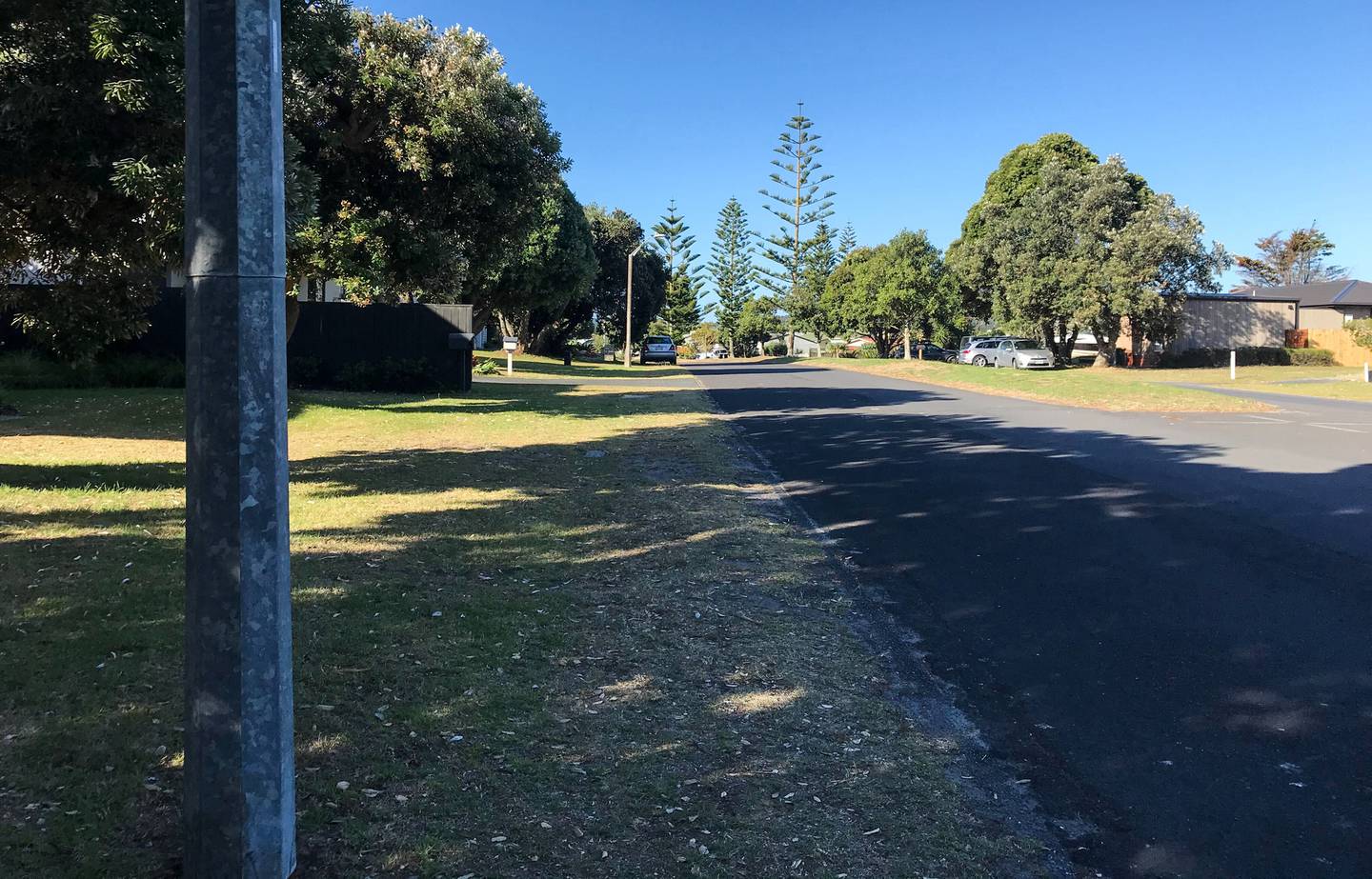 Omaha Dr, in the beach town of Omaha, not far from Matakana. Photo / Supplied

The resident, who did not wish to be identified, said she didn't know what had happened, but saw four police cars parked on the road, including on the grass median, not far from her home.

The same patrol cars were still parked on the street four hours after the incident, she said.

One of the distinct images she recalled was a police officer holding onto a tree. 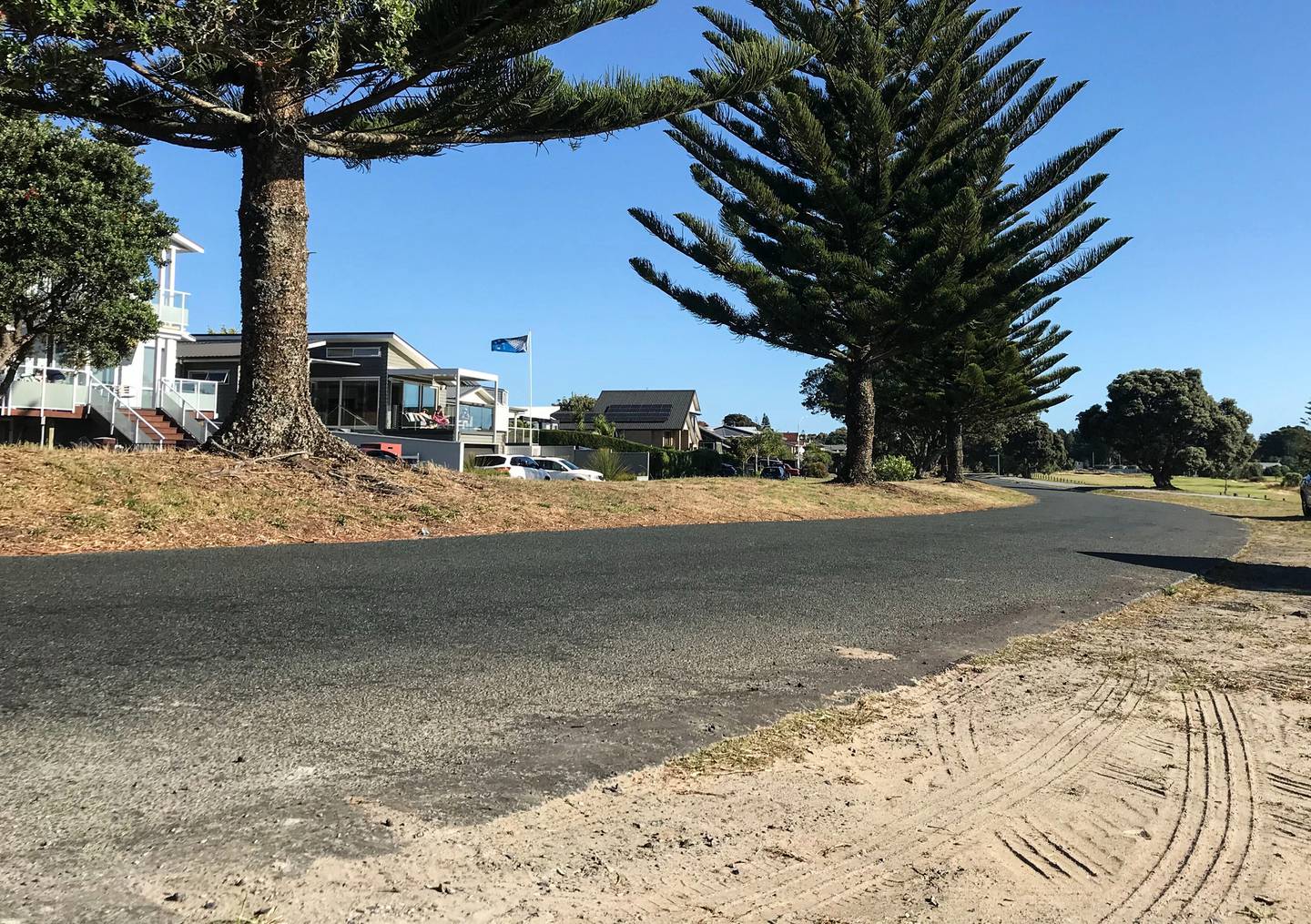 A view along Omaha Dr, where a teenager lost his life on New Year's Day. Emergency services were called to the scene at 4am. Photo / Supplied

Residents also reported hearing a helicopter overhead in the early hours of this morning.

The North Auckland seaside community is a short drive from Matakana, typically busy over the Christmas and New Year period with holidaymakers. A grass median with big trees runs down the centre of Omaha Drive.

A police spokesperson said they were working to establish the circumstances around the teen's death and there were no further details available at this stage.

An hour after the Omaha death a second person died in New Plymouth in crash putting the road toll at two on the first day of 2022.