Ivan Ravlich went from head boy of Kerikeri High School to a nationally acclaimed tech entrepreneur in the US in a little over a decade. But the New Zealand-raised scientist, in recent years named on the Forbes magazine 30 under 30 list, now faces accusations he and his co-founders defrauded investors. George Block reports.

A Northland high school graduate is at the centre of a lawsuit in California alleging he and his co-founders defrauded millions of dollars' worth of cryptocurrency from investors in his embattled start-up.

Court documents obtained by the Herald show an investor alleges Ivan Ravlich and two other co-founders of Hypernet Labs lied to investors while failing to develop any viable product or service.

The investor, who claims to have lost more than NZ$1 million worth of cryptocurrency at current values, alleges the founders used a purported Cook Islands shell company to make it harder for investors to try to recoup their losses.

He has filed the lawsuit in a California court to try and recover the cryptocurrency he sunk into the start-up, the documents say.

The Herald can reveal the other two co-founders named in the suit have now left Hypernet, along with a senior manager.

Ravlich did not respond to requests for comment and the other co-founders could not be reached.

Ravlich, whose father is a New Zealander with family still living in Auckland, enjoyed a meteoric rise from Kerikeri High School where he was head boy and dux in 2007.

The following year he went to the University of Auckland to study Chemical Engineering and Materials Science on a scholarship.

The young tech whizz later jetted off to California's renowned Stanford University, where he completed a masters.

While studying for a doctorate, he founded and became chief executive of a start-up called Hypernet Labs in 2017 with fellow Stanford graduates Todd Chapman and Daniel Maren.

In a glowing alumni profile on the University of Auckland's website, Ravlich said he founded Hypernet with the aim of making the start-up "the connective tissue between all computing resources around the globe".

An early investor, who spoke on condition of anonymity, said the start-up was billed as offering various cloud computing services where users would pay via Hypernet's own cryptocurrency token.

Cryptocurrencies are digital currencies, such as Bitcoin, that do not rely on a central authority like a government or bank. Their values soared during the pandemic but have recently been in free-fall. 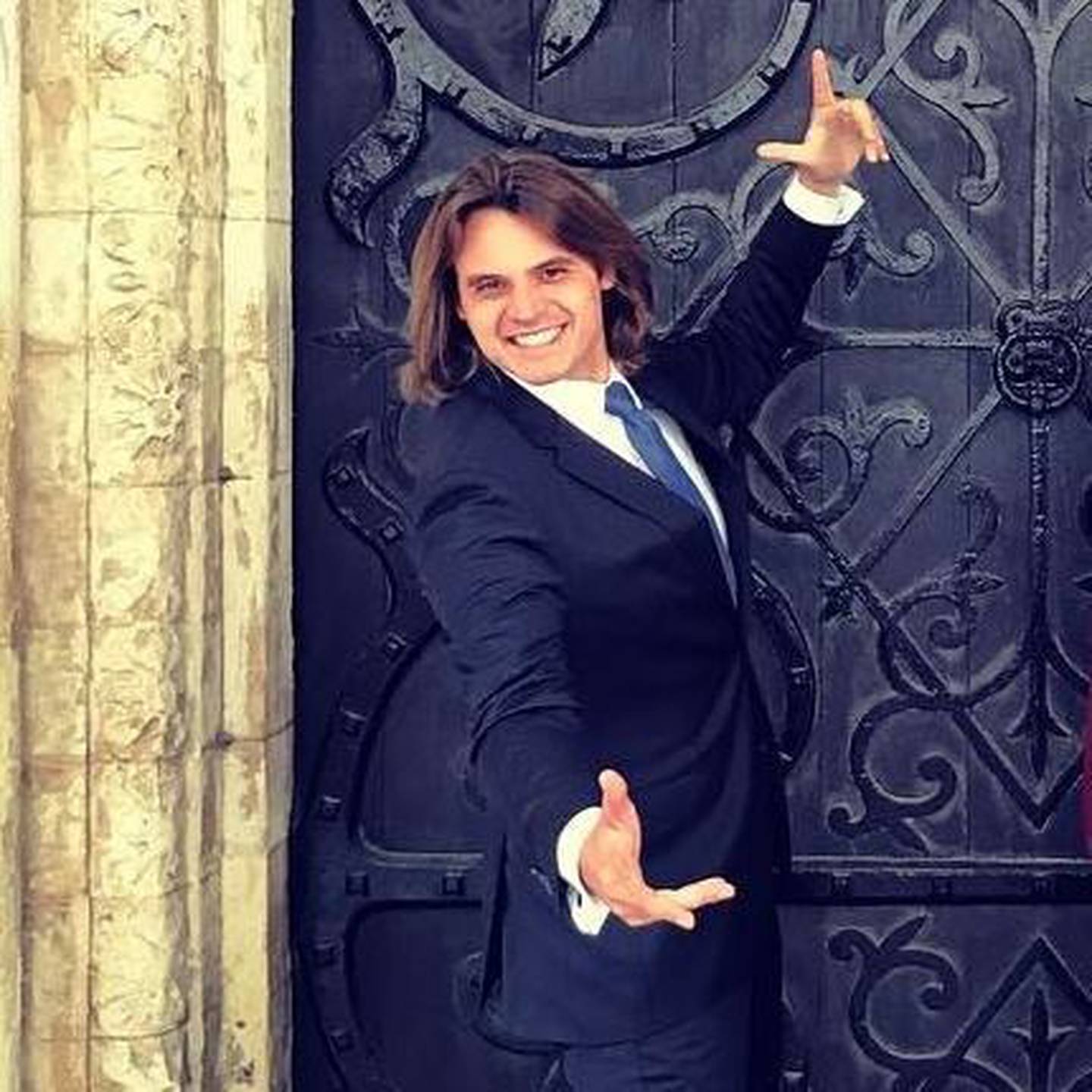 The early investor claimed when Hypernet charged people for Galileo it accepted payment via credit card, not its own crypto token, which the investor believes appears never to have been used as intended.

His profile on the Forbes website said Galileo had been used by government agencies and a space propulsion company.

It claimed Hypernet had recently raised $10 million in new capital.

But the early investor claimed communication from the company had been lacking over the past two years.

NFTs are a controversial type of digital financial asset often taking the form of art of dubious aesthetic merit.

They are traded online, frequently using cryptocurrency, with which they share similar underlying code.

The market for NFTs exploded in value last year but the bubble soon burst. By May this year, the Wall Street Journal said the market was collapsing.

University of Canberra researcher John Hawkins, writing in The Conversation, said the NFT market shared similarities with a ponzi scheme and the bubble was inflated by celebrity endorsements and "crypto mania".

The early investor claimed none of his fellow backers supported the pivot to NFTs.

Instead, they believed it was a "knee jerk reaction to the flavour of the day", and probably a year late to make anything of the craze, he said.

He is blunt in his assessment of the motivation behind the pivot to NFTs.

On March 22 this year, lawyers for a major Hypernet investor, Romein Rostami, filed a lawsuit naming Hypernet Labs, Ravlich, Chapman, and Maren as defendants. The investor who filed the lawsuit is not the early investor who spoke to the Herald.

Maren's LinkedIn profile has been scrubbed of any mention of Hypernet, but a profile on his high school's website dating from 2019 describes him as a co-founder.

Chapman's LinkedIn says he left the company in April this year.

A document filed in the United States District Court for the Northern District of California by Rostami's lawyers says they are seeking the return of 728 Ethereum cryptocurrency tokens "which defendants procured from plaintiff through fraudulent means and the sale of unregistered securities".

The court document said the company initially claimed it was "poised to change the world by making high-performance parallel computing a consumer good".

"By doing so, Hypernet claimed, with its platform, individuals and companies could 'lease [their] otherwise wasted computing power to other people that want to use it – and be paid for it'," the document said.

In the summer of 2018, the founders offered and sold to the public the future right to cryptocurrency tokens, to be used on the Hypernet platform, called "Hyper Tokens".

"Through these efforts, defendants raised approximately $20 million in an initial coin offering ('ICO')." 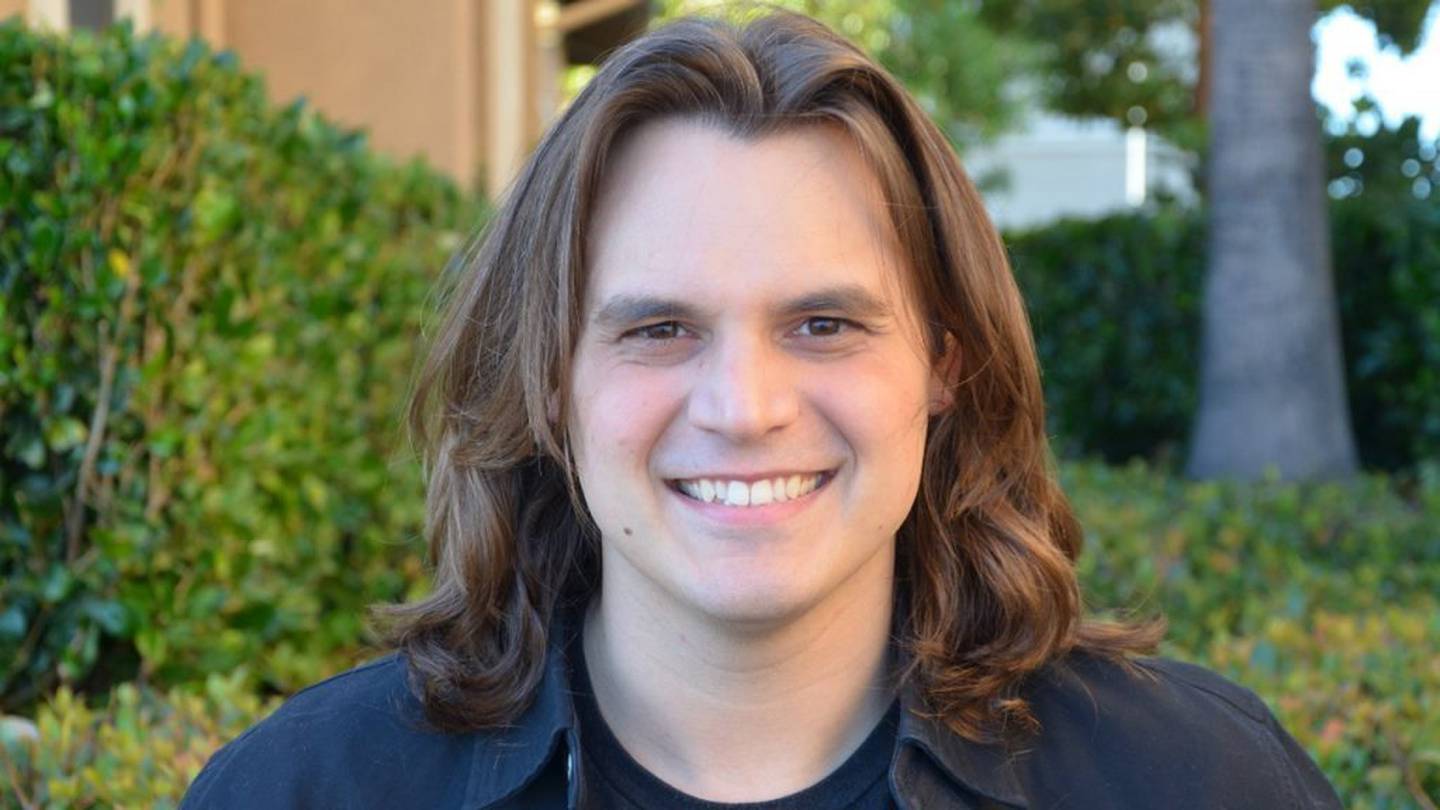 Ivan Ravlich enjoyed glowing press coverage in the US. Photo / University of Auckland

Rostami, a US citizen living in Puerto Rico, was one of those investors.

He alleges in the lawsuit they never created a functional platform as described or the Hyper Token.

"Instead, defendants lied to investors through industry white papers, pay to play promotional advertising, and other fraudulent marketing gimmicks to induce investment and utilised the venture as a vehicle to perpetuate fraud for greater financial gain."

He said the marketing around the Hypernet tokens was rife with misleading statements.

His lawsuit also claims the founders directed employees or agents of Hypernet to force investors to sign a contract with a business entity purportedly formed in the Cook Islands.

As a result, he claims that they forced investors to agree to seek the resolution of any disputes in the Cook Islands pursuant to Cook Islands law, despite the company being entirely based in California.

But while Hypernet was purportedly formed under the laws of the Cook Islands, there is no current record of the company with the Cook Islands Ministry of Justice's companies register.

"In other words, Ravlich, Maren, and Chapman created a sham company abroad to deter investors from recouping losses and utilised the sham agreement to shift investor ICO funds to HLI [Hypernet Labs, Inc.], a United States based entity (having no privity of contract with investors), to pocket large sums of money for little to no development effort," the lawsuit said.

One of Rostami's lawyers told the Herald from her New York office that the lawsuit remained active and her client intended to press ahead with the action.

Ravlich did not respond to requests for comment via his various social media profiles or his email address.

The other co-founders could not be reached.

The only reply came from a man listed online as Hypernet's head of marketing and communications.

"I resigned from Hypernet last Friday - you will need to contact Ivan directly," he said.

In his University of Auckland profile, Ravlich said starting Hypernet was the first step to spreading computing power around the world.

"Starting Hypernet is one small step to further all sectors of science and technology with our mission of realising ethical, ubiquitous computing."

Also a multi-instrumentalist musician who likes ballroom dancing, Ravlich told the University it was at Stanford where he learned the benefits of risk-taking.

"My dance teacher at Stanford taught me a lot about experimenting, going with the flow and taking risks."