Kiwis need to be better prepared to face random attacks such as the stabbing at Auckland's Murrays Bay, a researcher warns.

Rino Lovreglio,a senior lecturer at Massey University's School of Built Environment, says research shows that the country is not well prepared to deal with knife attacks.

A part of his research includes using virtual reality to assess how people react in situations of attacks.

"It seems we need to start getting more serious about it and start being more prepared and training is the key, informing the public on what to do is the key," he said.

"How many drills have you done last year? You know what you have to do in case of a fire and this is another kind of disaster that we need to be aware of and know how to respond." 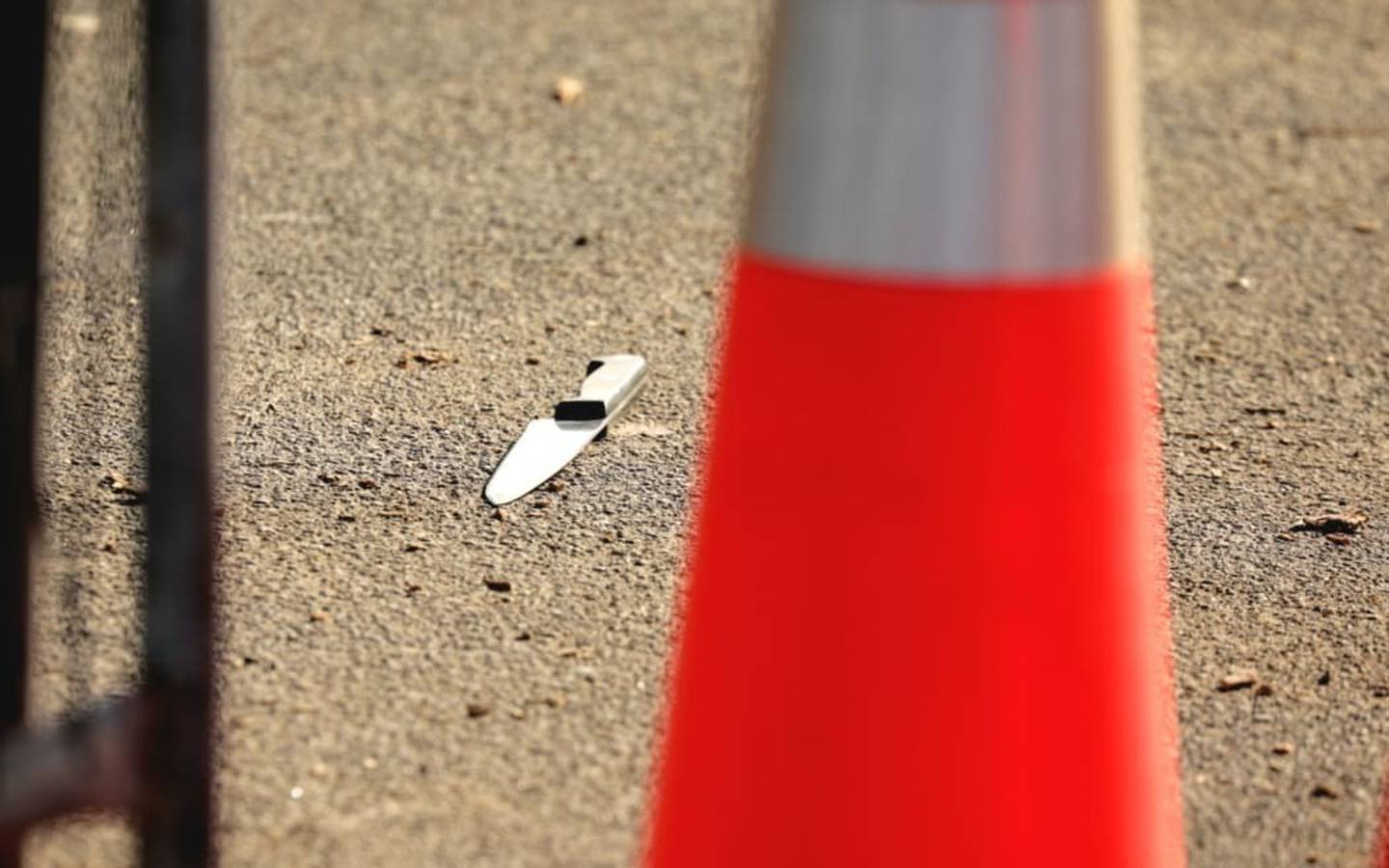 Lovreglio said the current framework response of run, hide and tell is the best strategy to use when able to do so but "in extreme events you need to fight back".

This comes after four members of the public were stabbed in what police say was a "random" and "isolated" incident at Murrays Bay on the North Shore yesterday.

Members of the public were able to intervene and stop the attacker on their path of rampage.

"It was good that people managed to intervene in this case, as the police say it could have been much worse but I can also see that we don't have a strong framework in place on what to tell the public," said Lovreglio.

"It could've been a lot worse and that's why I really need to acknowledge the bravery of those members of the public that intervened to bring this to a conclusion."

The members of the public who had acted or helped, who were described as construction workers, had "acted with bravery", Hassan said.

Hassan said the offender, who is in hospital after suffering moderate injuries, was a local person and has been apprehended. 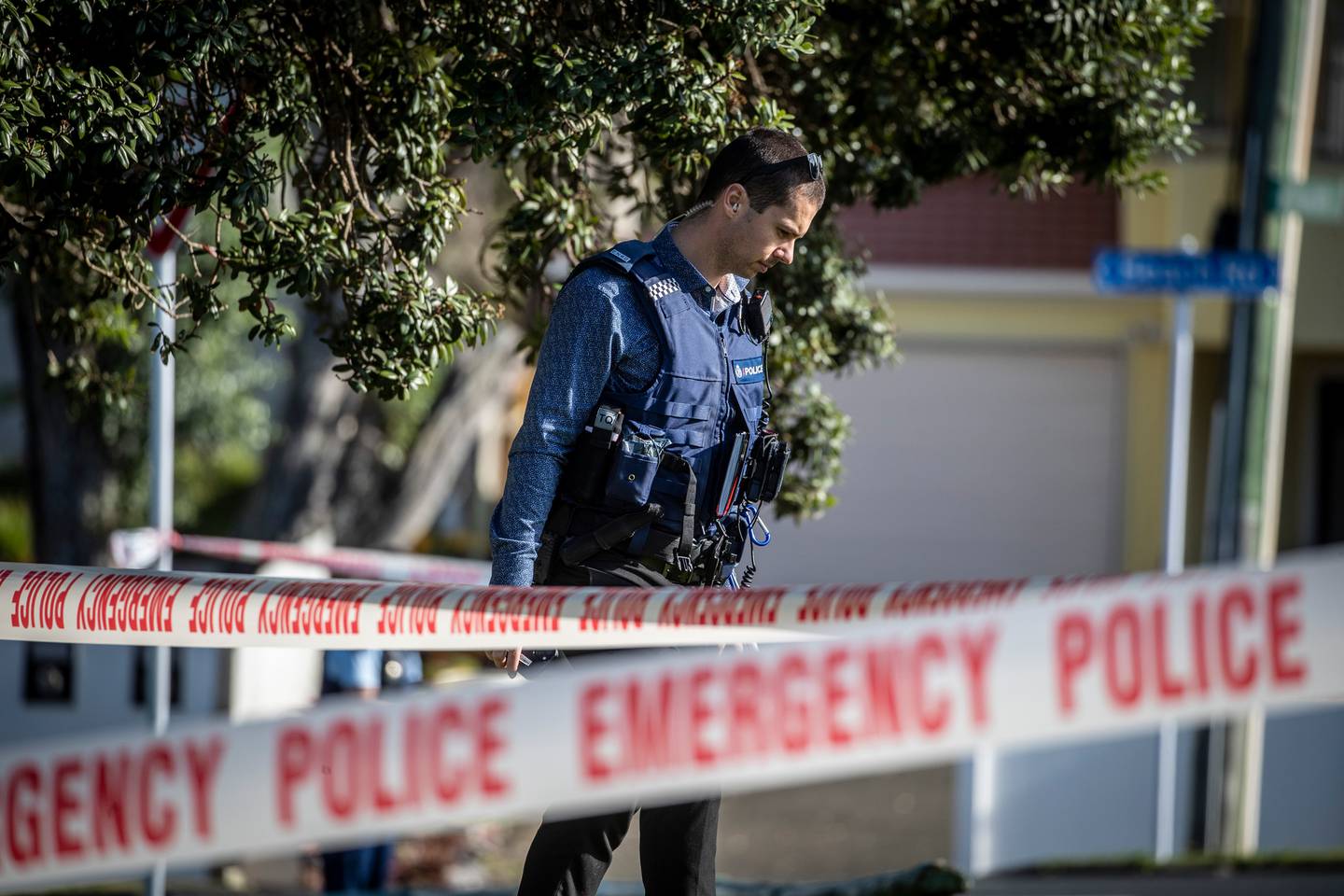 Four people were stabbed in what is believed to be a random and isolated attack at Murrays Bay. Photo / Michael Craig

From the first call for help to when the offender was apprehended was less than 10 minutes, Hassan said.

"This was a random attack, there's no indication it could've been prevented."

On police cordons, Hassan said there would be a highly visible presence in the community, both Murrays and Mairangi bays.