This story deals with the subject of rape and sexual abuse and may be distressing.

The past came knocking for Yaell Verheul one summer morning early last year.

It came in the form of Detective Monique Milne, who wanted to talk to the 32-year-old about two girls he knew 14 to 15 years ago, when they were all teenagers.

Milne wanted to discuss whether he had threatened one of the girls with a shotgun and raped her. She wanted to know about when he had sex with that girl, and how old she was at the time. She wanted to talk about an incident when the second girl was attacked in his bedroom and escaped out of a window.

It was about 8.35am on a Saturday in January 2021 and Verheul's father Erik opened the door and told Milne his son was in the shower.

Milne gave Verheul time to get dressed and clean his teeth, and asked him to surrender a Beretta shotgun from a gun safe in the garage.

The next thing the Hastings man knew, he was in a grey interview room at the local police station and Milne was reading him his rights.

She asked if he understood. He told her he did, but he said he was confused.

He said he remembered the two girls from their teenage years, but he did not remember raping or threatening anyone.

The things being said about him were lies, he said.

A jury this week believed the girls, not the man who called them liars.

A video of the interview between Milne and Verheul was played in the Napier District Court this week during the five-day trial.

In the video, Verheul – the son of Dutch immigrants who arrived in New Zealand when he was 3 years old – was calm and co-operative, talking affably with Milne as he drank a cup of coffee. 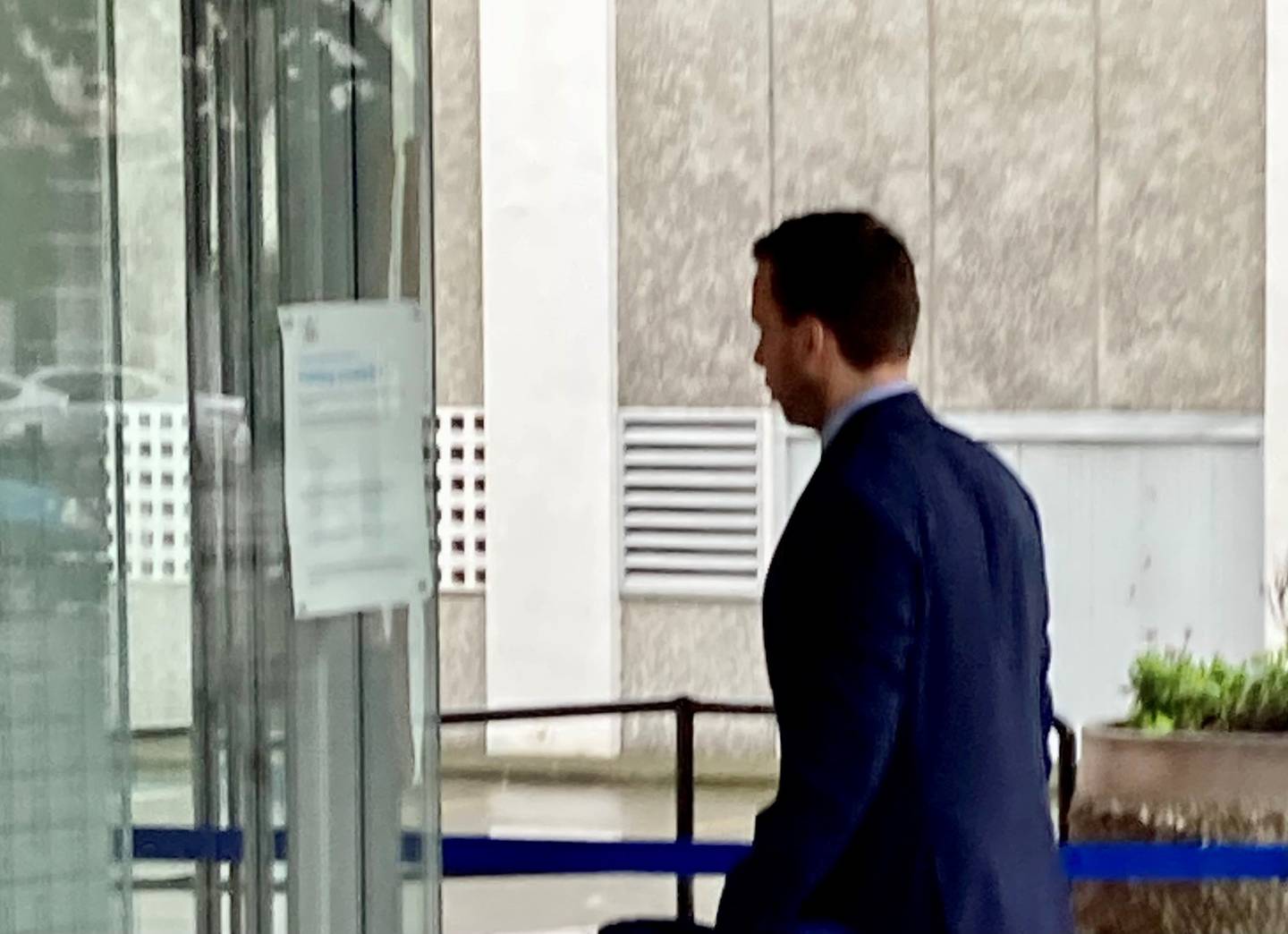 The scene might be mistaken for two workmates chatting at a round table in the staff canteen, were it not for the subject matter and the fact that Milne was wearing a stab-proof vest.

Eventually, Verheul was charged with two counts of sexual connection with the first girl when she was under the age of 16.

In the interview, he claimed she would have been 17 when they had sex, and they were not in a relationship, but the court was told she was 14 the first time.

Four further charges related to a single incident in his bedroom sometime in early 2008, when he threatened the same girl with the shotgun, raped her and threatened to kill her.

When she ran away afterwards, he went after her in his car and forced her into it and took her back to the house – effectively kidnapping her.

Two further charges alleged that he twice threatened to kill her father, in a bid to stop her telling anyone about the attack.

The final charge related to a separate incident in 2008 or 2009, when he assaulted the second girl in the same bedroom.

On Friday morning, a jury of six men and six women who had been deliberating since Thursday afternoon found Verheul guilty on all nine charges.

The names of the girls were suppressed, as were any other details which might identify them.

But they both knew Verheul when they were growing up in a small Hawke's Bay town. 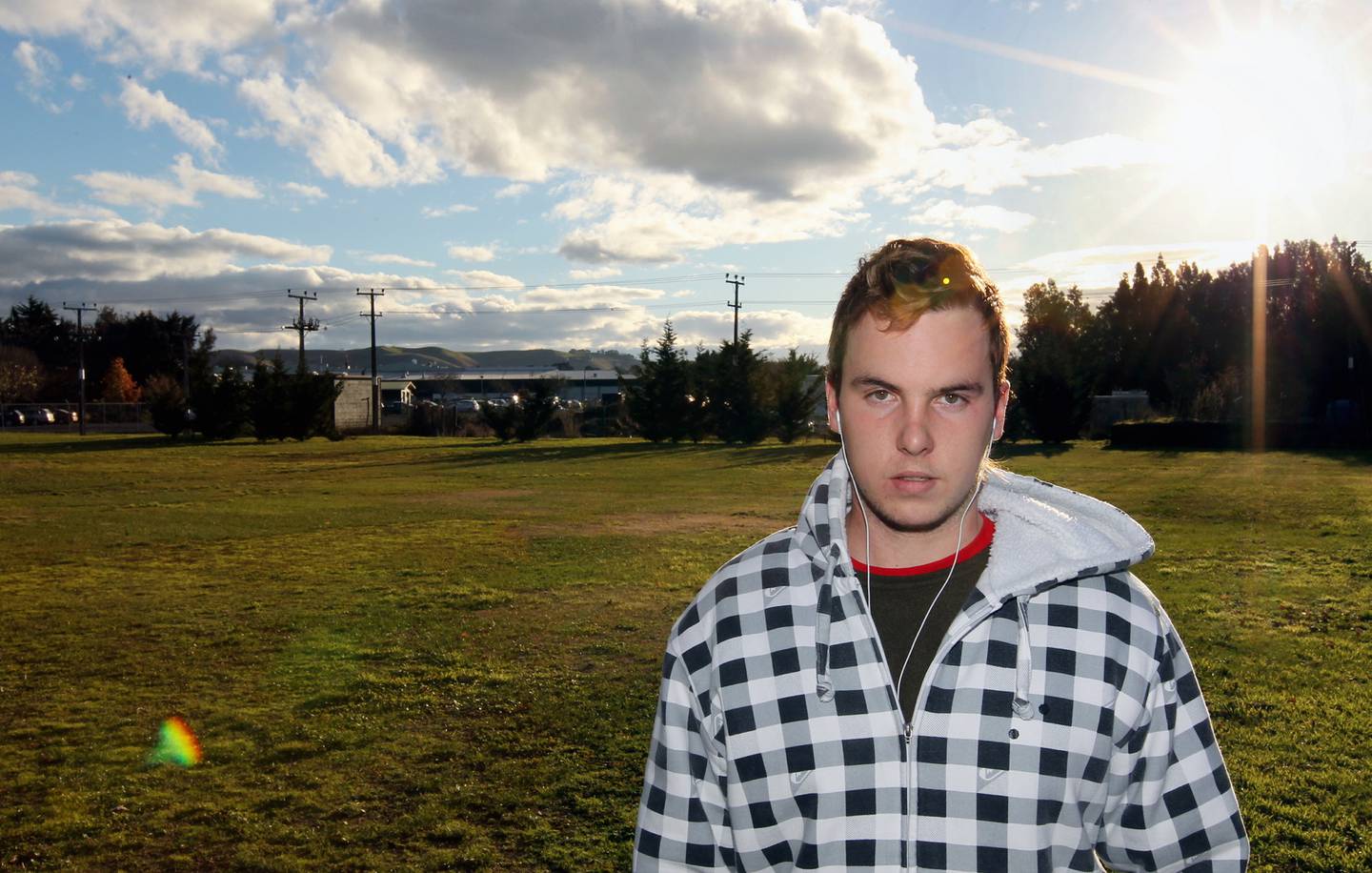 The first girl, now a woman in her late 20s, gave evidence in court first in a recorded interview and then in person, shielded from Verheul by a screen.

"I honestly thought he would have killed me. The [bedroom] door was open and he stood there ... the end of the shotgun barrel four inches away from my head," she said.

Verheul put the shotgun onto the ground, pushed her onto the bed, pulled her pants down and forced himself onto her, she said.

"I was crying beforehand, scared, [saying] 'don't do anything to me'. He was just telling me to shut up and do as you are told."

She said Verheul gave her a warning: if she told anyone what had happened, he would kill her father. She said he repeated the warning a few days later.

Crown prosecutor Clayton Walker said the girl was traumatised but did not tell her parents what had happened. Later, though, she told her doctor and that led to her being seen by a psychologist and counsellor.

The police investigation led Milne to the second victim. This woman had never come forward to police about Verheul; police contacted her and she then told them her story.

She told the court that she did not know Verheul well in her teens but he gave her a lift one night and took her to his house.

She had been at a friend's place smoking cigarettes and drinking ready-mixed vodka. In Verheul's bedroom, she vomited, prompting him to get angry and attack her.

The court was told the girl held onto her trousers to stop him raping her, and she escaped out of the window when he left the room.

The defence case, presented by counsel Eric Forster and Laurie McMaster, pointed out inconsistencies in the witnesses' evidence.

But Walker, for the Crown, said there were similarities in the two women's stories, and the jury could take them into account as adding weight to each other's evidence. They each learned the other was involved in the case only two weeks ago.

"As a matter of common sense and logic they support each other."

Judge Russell Collins remanded Verheul on bail for sentencing in September. Verheul, who had appeared all week wearing a suit and tie, said, "Thank you".

The judge told the jury: "You can be extremely comfortable with your verdicts."

Sexual harm – do you need help?

If you've ever experienced sexual assault or abuse and need to talk to someone contact Safe to Talk confidentially: