The National Party's proposed policy to ban gangs from posting gang insignia on social media will be difficult to enforce, a New Zealand internet expert says.

The law-and-order policy was proposed yesterday during National's Northern Regional Conference held in Auckland. This comes at a time when gang violence has dominated the headlines after a series of drive-by shootings over the last three weeks.

"New Zealanders are waking up daily to news of gang shootings and the only question is not if or when there'll be another, but whose street it will be in next time," National leader Christopher Luxon said. 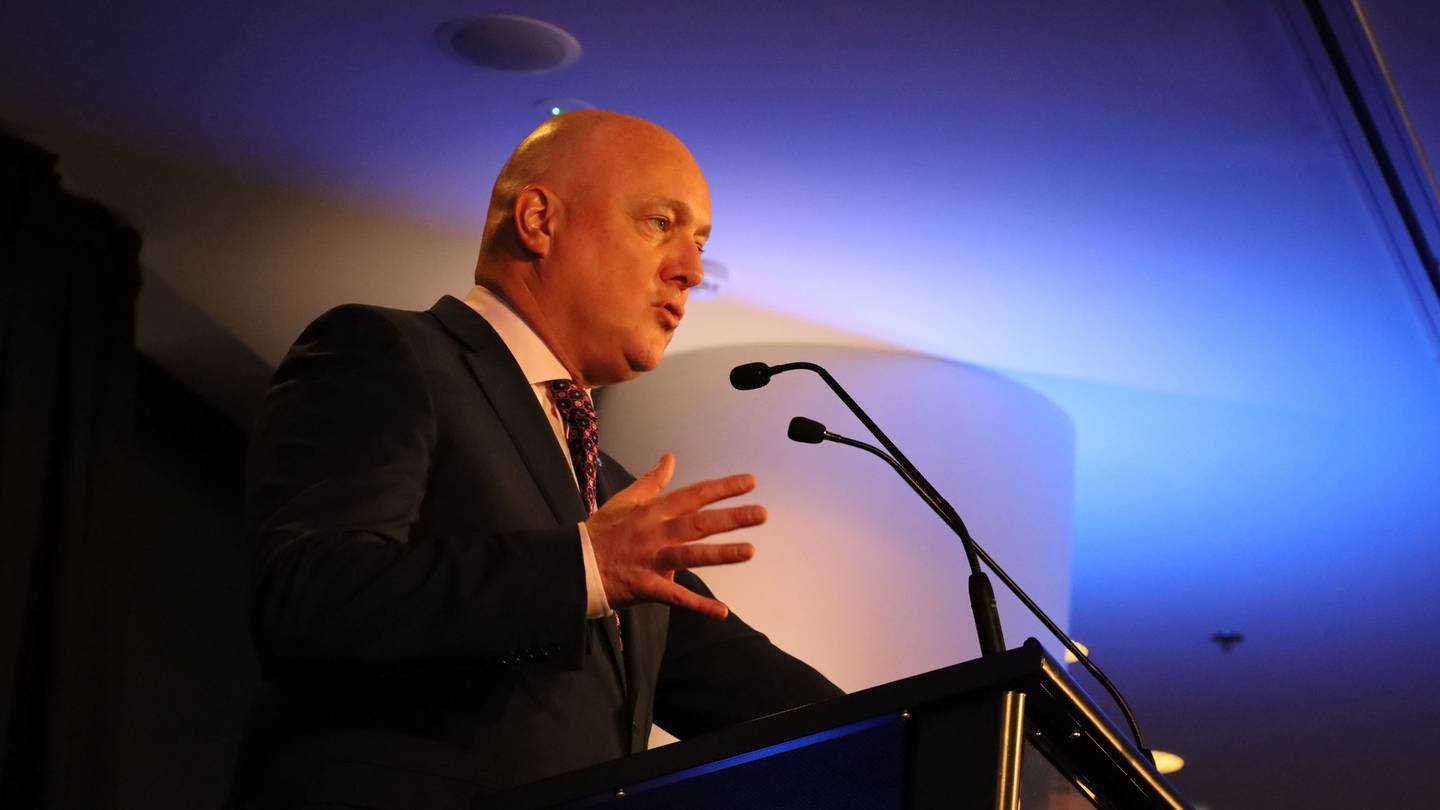 It is already illegal to display gang insignia on premises owned by Government or local authorities, including schools and hospitals.

National's policy would extend that ban to all public places including any location visible from a public place – such as the exterior of a gang clubhouse.

This includes posts to social media, which gangs are continuously using to market themselves and target younger members.

Luxon said he planned to target gangs online the same way violent extremists have been.

"We believe we can crack down on that," he said. "The same principles apply in being able to isolate these websites and social media accounts. That is a conversation police would need to have with social media platforms."

Interim chief executive of Internet NZ Andrew Cushen said that gang posts on social media and extremist material are very different and can't be policed in the same way.

He says that National's proposed policy has a content-based approach, meaning it looks to control the images that are posted to social media and not the people who post, which is nearly impossible to police.

"Gang patches and other imagery come in many forms; how long will the list have to be for this to actually be effective?"

National has said that tattoos will not be included in the policy.

The Government's current approach to blocking extremist material is an algorithm approach and focuses on keeping people from being driven to extreme sites on the internet. That is much easier to control and manage than content-based blocking, Cushen said.

"The internet isn't designed to do content blocking. We have seen in the past that content-based blocking is often difficult to implement, ineffective in operation, and error-prone.

"This means that either the wrong people are getting caught out and the wrong limitations are in place, or the content is getting driven further into darker corners of the internet where it's harder to police."

If National were to take an individual-based approach, however, that would come with an equal number of challenges.

Cushen says that it would be difficult to decide who wouldn't be able to post on social media. Additionally, it may be a case of missing civil liberties if their entire social media access is revoked.

In Luxon's speech at the conference, he also revealed he would aim to mimic Australia's non-consorting orders, which prevent gang-related offenders from associating wither others. He also said he would give police powers to issue firearms protection orders. 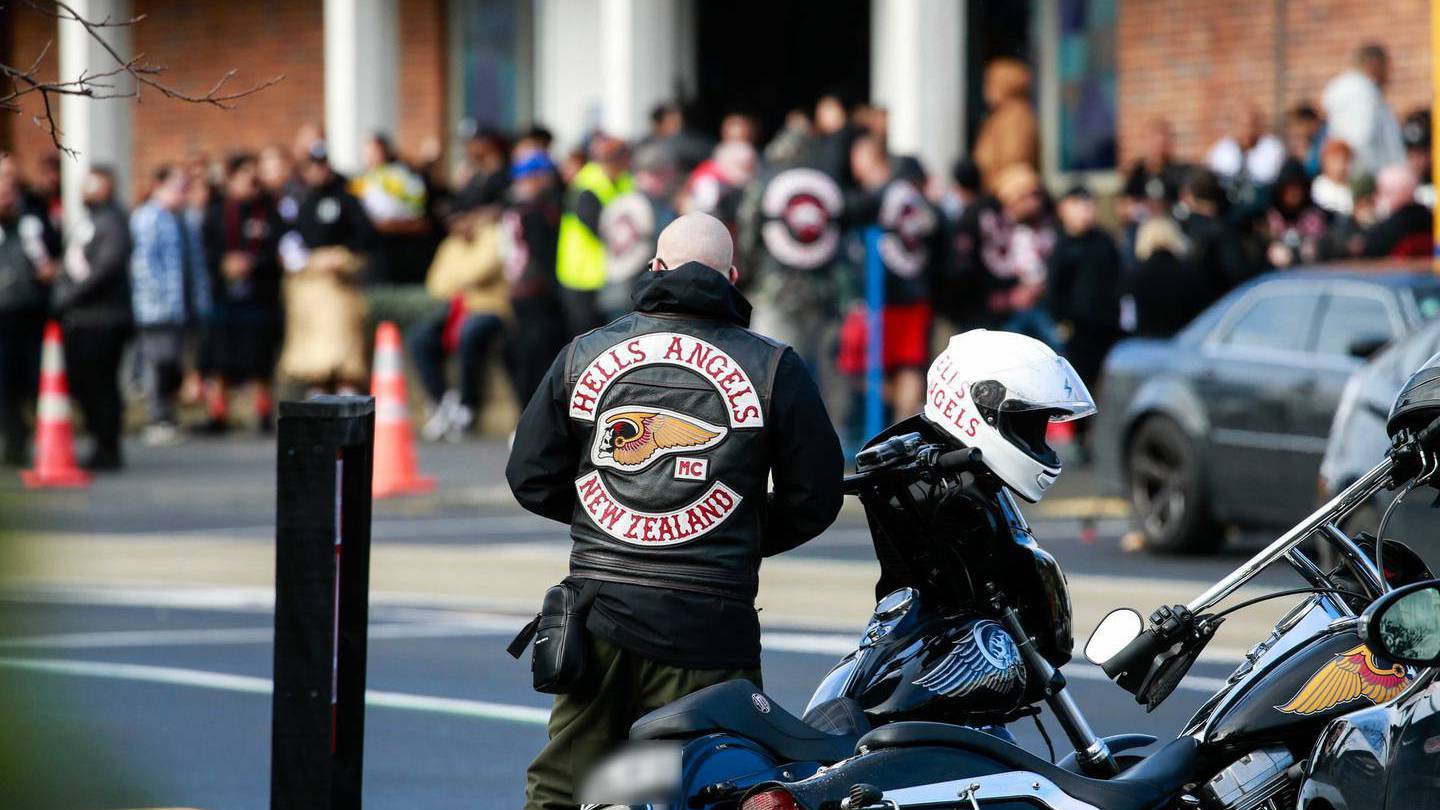 "These are practical tools that would help Police who are facing a growing challenge on New Zealand's streets,

"The scenes we've witnessed recently in Auckland and other places are alarming law-abiding New Zealanders.