The former doctor who brutally murdered a Dunedin teenager in her bed has died in prison.

Venod Skantha died in custody yesterday - the same day his appeal against his conviction was dismissed.

Police were alerted to a sudden death at Otago Corrections Facility just before 4pm. The death is not being treated as suspicious and has been referred to the Coroner.

Prison director Lyndal Miles said staff had made "every effort" to save the man but were unsuccessful.

All deaths in custody were referred to the Coroner.

An investigation by the independent Corrections Inspectorate would also be carried out, Miles said.

Yesterday Skantha learned his bid to overturn his murder conviction had failed when the Court of Appeal took the rare step of stating it was satisfied the evidence in the case proved the doctor's guilt beyond reasonable doubt. 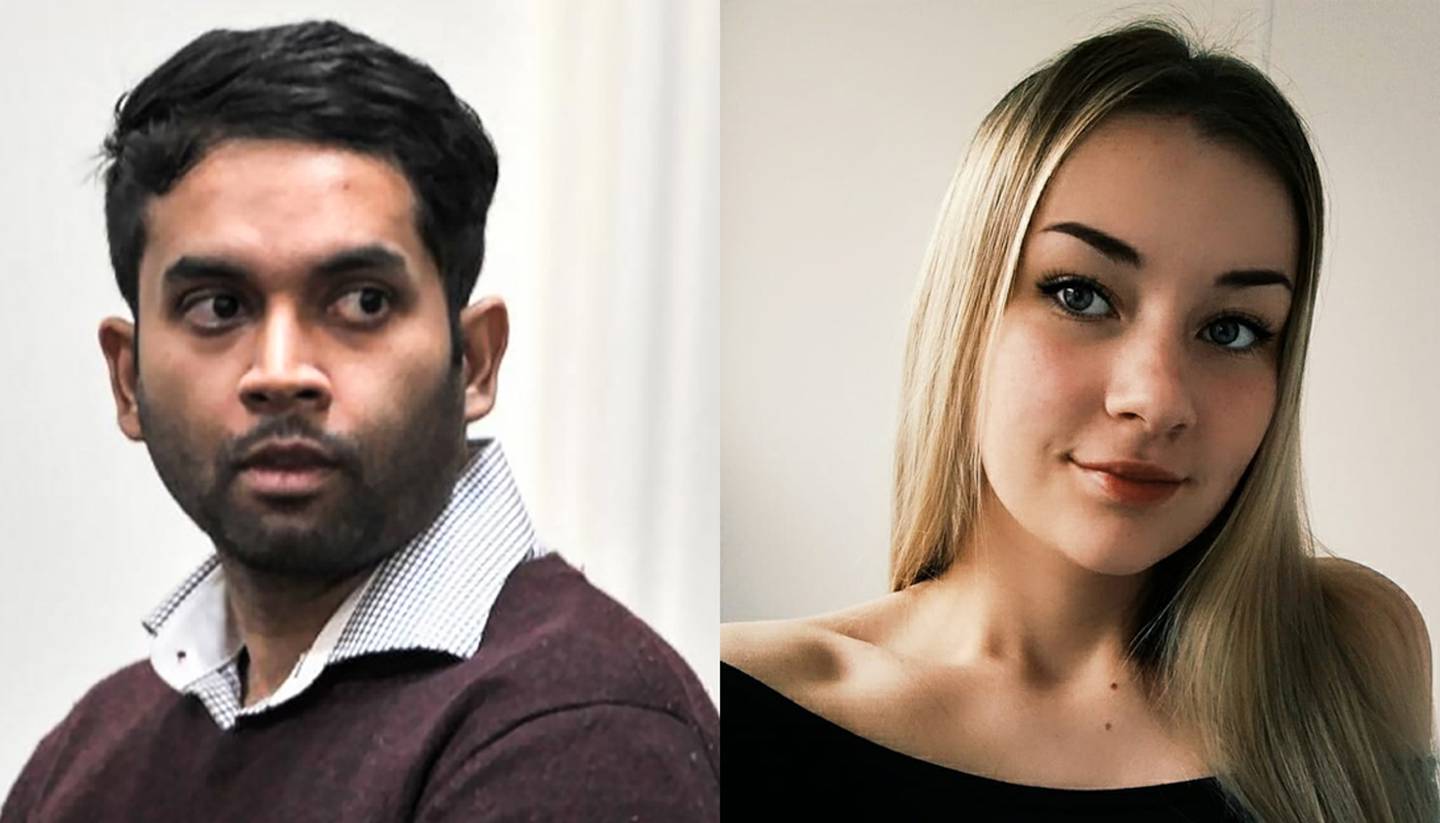 In a 44-page decision roundly dismissing the appeal, the court upheld Skantha's convictions for murdering 16-year-old Amber-Rose Rush in 2018, and for threatening to kill four people to secure the silence of a witness.

Skantha was jailed for life with a minimum non-parole period of 19 years for murdering Amber-Rose in Dunedin on February 3, 2018.

Amber-Rose said she was going to police and the defendant's Dunedin Hospital bosses with allegations of sexual assaults and providing alcohol to minors.

The court heard at trial that Skantha's job was already in jeopardy after he had been given a final warning for serious misconduct — the new claims would likely have ended his career.

He went to her property, entered the house and stabbed her to death in her bed.

The Appeal Court threw out his appeal yesterday.

"It is not necessary that we form our own view of Mr Skantha's guilt but we have done so; we are satisfied that the evidence proved his guilt beyond reasonable doubt," the court said.

Other grounds for his appeal included claiming that some evidence brought to trial should have been inadmissible, and that the judge was wrong to warn the jury not to attach significance to the key witness' demeanour when he was giving evidence, and when he gave his police interview.

The court found that while Skantha's lawyer Jonathan Eaton QC mounted a "wide-ranging and thorough" challenge to the conduct of the trial and the summing-up, it was not persuaded that there were any material errors.

Speaking yesterday, Amber-Rose's father, Shane Rush, said he was relieved by the decision after a nerve-racking few months.

"It does make it hard when you realise there are so many options out there for these guys.

After her mother's death, Shantelle Rush shared her pain on social media.

''I honestly thought we couldn't go through any more pain than we already were but I was wrong.

''Unfortunately last night Mum went to be with Amber Rose. We are absolutely devastated and don't know how to get past this.

''Our family will be forever broken ... but Mum, I hope you are at peace now with Amber."

A former Corrections officer told the ODT he believes processes had not been followed.

The man, who had been speaking to current Otago Corrections Facility staff, said an interview was supposed to take place with prisoners when they received bad news.

A series of questions would be asked to determine how much of a risk to themselves the inmate was.

But that supposedly did not happen for Skantha on Wednesday, he said.

The Department of Corrections has been approached for comment.

Where to get help