Investigations are underway into a series of early morning burglaries and incidents in Auckland.

Auckland City detective inspector Chris Barry has made an appeal to the public for information into the incidents, which included scrap metal theft in Great South Rd and a ram-raid in St Heliers.

"Police have absolutely no tolerance for this type of offending against our local business owners and we work hard to hold to account those responsible," Barry said

Three people were arrested last night after a driver failed to stop for police around 2am. No pursuit was initiated but the vehicle was spiked.

Barry said the vehicle was allegedly involved in an earlier burglary at a retail address in Ellerslie and a large quantity of merchandise was recovered from the vehicle.

A 45-year-old man was due to appear in Auckland District Court today on multiple charges relating to burglary and theft.

Barry said the pair fled but were later located by police and the property was recovered from their vehicle.

A 38-year-old woman and a 25-year-old man were due to appear in the Manukau District Court today, both charged with burglary.

Meanwhile, police are investigating a string of other burglaries in Auckland City overnight, which took place in Ōrākei and St Heliers.

Around 3.05am, police received reports of a vehicle being used to gain entry into store on Tāmaki Drive, Ōrākei.

Despite the vehicle breaking through the doors, the offenders were unable to gain further access and the group fled in a second vehicle, described as a white Toyota hatchback. 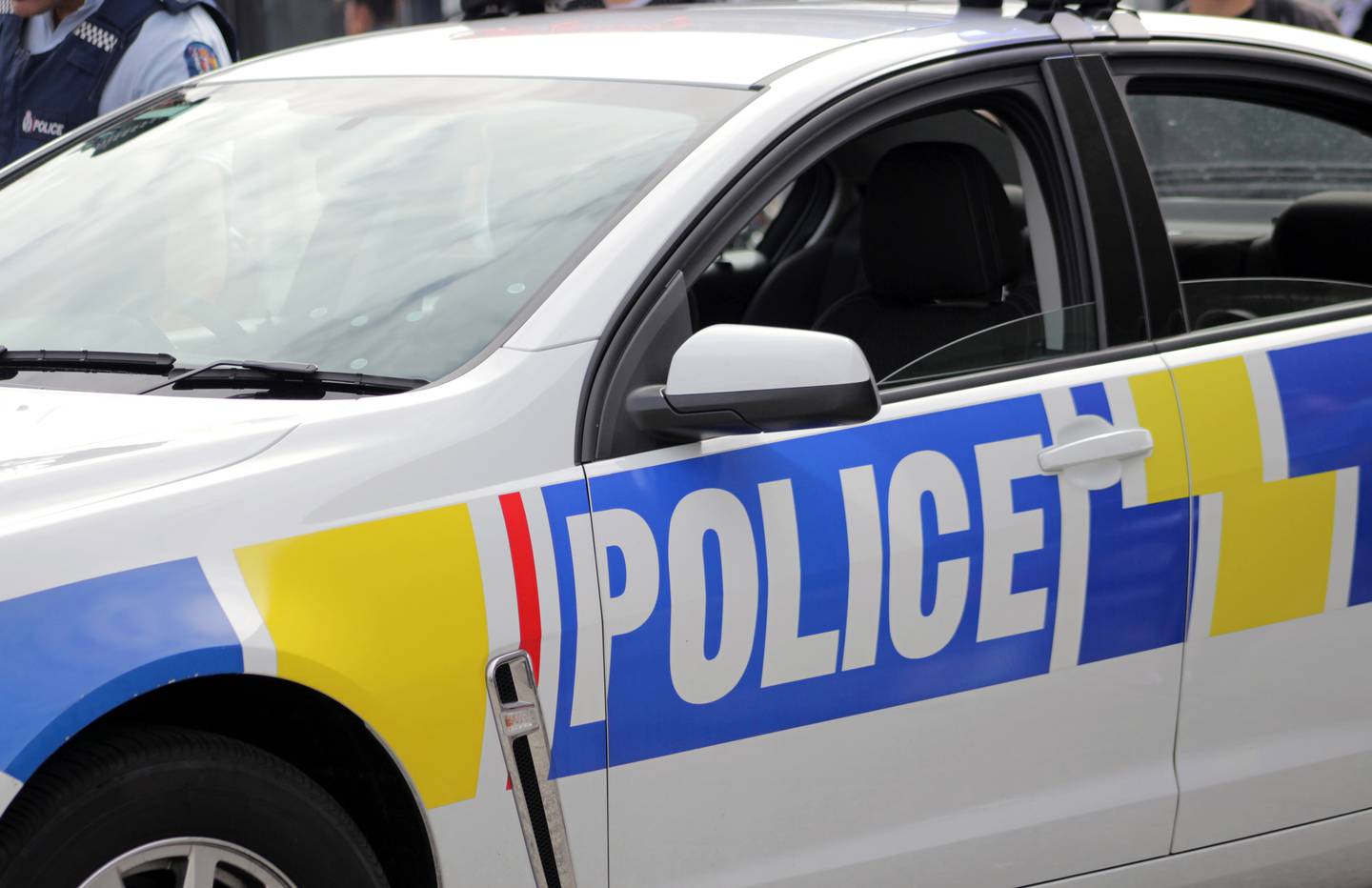 An police appeal is under way for information into a string of burglaries in the early hours of Thursday morning. Photo / 123rf

Soon after, around 3.45am, three burglaries in a block of retail addresses on West Tamaki Rd, St Heliers were reported to police.

A vehicle was not used to gain access in these incidents.

"All three addresses have had their doors broken into and property stolen and the offenders have left in a vehicle," Barry said.

Then, around 4am, a vehicle matching the description of the white Toyota was used to access a shop on Ashby Ave, St Heliers.

"The offenders have taken an unknown number of items and fled in the same vehicle."

About 30 minutes later, at 4.30am, Barry said a vehicle was used to gain entry into a hospitality address on Turua St, St Heliers.

Barry said it was believed the offenders had taken the till and left in the same vehicle.

"At this stage police are working to establish the circumstances of all incidents and to determine whether the incidents are linked.

"While no arrests have yet been made, we want to reassure the public our staff are working extremely hard to identify these offenders."

Anyone with any information that could help police in the above incidents is asked to contact police by calling 105 and quoting file number 220804/3797.

Information can also be provided anonymously through Crime Stoppers on 0800 555 111.