A 31-year-old Auckland man with no fixed address has made his first court appearance this afternoon on charges he sexually violated and murdered Lena Zhang Harrap, a Mt Albert woman with Down syndrome who vanished this week during her daily walk.

Her body was discovered on Wednesday along a bush-lined walkway, about a kilometre from her home, and the man now charged with her death was arrested in Papatoetoe overnight.

Appearing in the Auckland District Court via audio-video link, the man declined through his lawyer to enter a plea and was remanded in custody to await his next hearing, which will be in the High Court at Auckland next month.

He remained silent throughout the hearing, except to thank the judge as the brief hearing ended.

Defence lawyer Jonathan Hudson, who appeared in person, requested interim name suppression for his client and Judge Peter Winter granted it. The judge did, however, allow multiple media outlets, including NZME, to publish blurred images of the defendant during his court appearance. 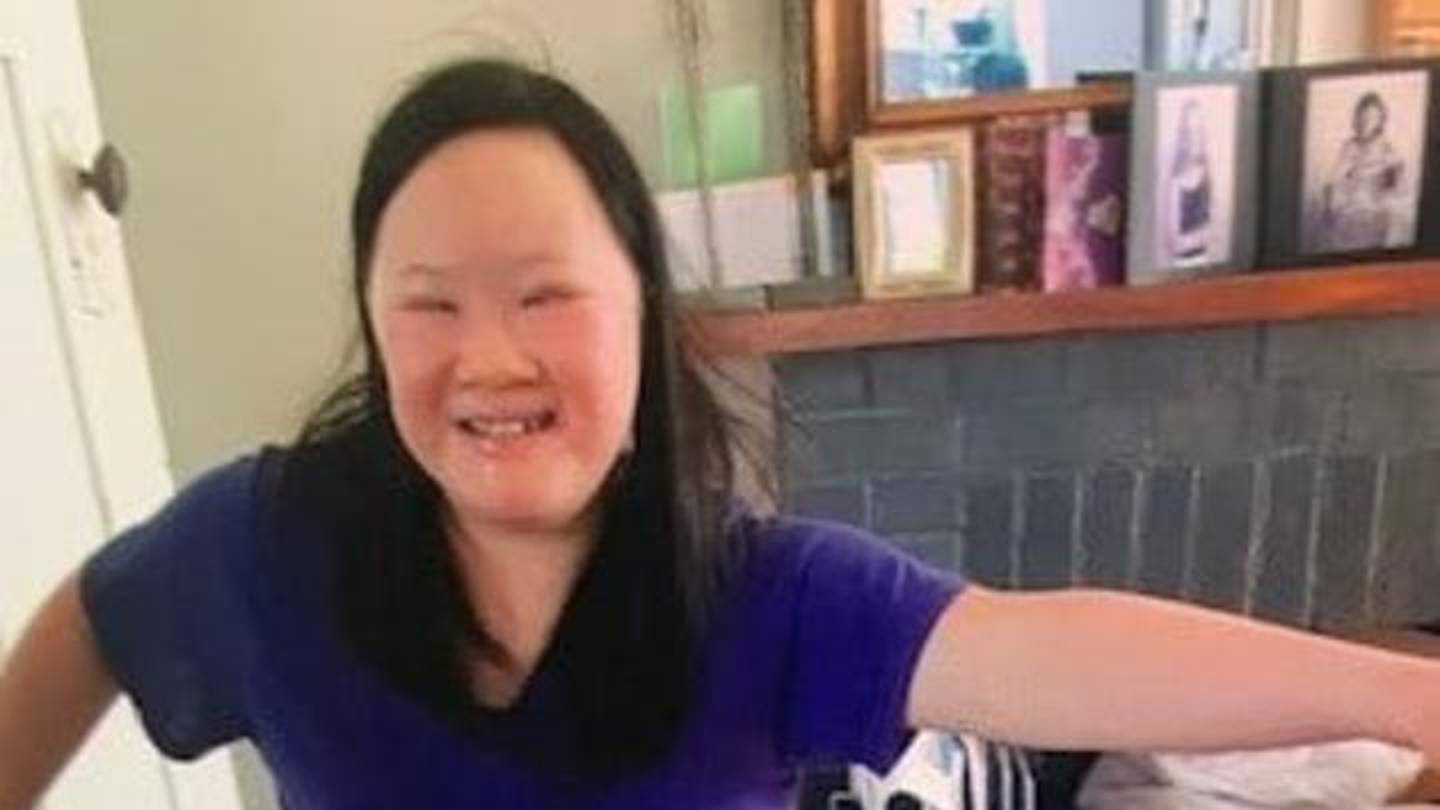 Lena Zhang Harrap, 27, is being remembered as a"beautiful soul" by the community. Photo / Supplied

Harrap's death has left the New Zealand Down syndrome community shocked and heart-broken.

The 27-year-old was active in StarJam, a non-profit which gives those with disabilities an opportunity to perform. A tribute to her was placed at the top of the organisation's website today. Flowers were laid at the scene of a homicide investigation just off Summit Dr, Mt Albert. Photo / NZME

"For over 12 years Lena has been a true Jammer in Auckland Magic Movers and more recently the Central Alumni All Stars; greeting everyone with her infectious smile, genuine heartfelt support and inviting her fellow Jammers up to join her Spot the Talents," the tribute read. "Lena, you will always be in our hearts – our thoughts go out to your family and friends."