The man who was found dead on a Mt Albert walkway this week can be identified as Tom Coombes.

The 25-year-old is a former Massey High School student who had lived at Bethells Beach.

He was also a volunteer firefighter for the seaside community.

Police named him this afternoon and extend their condolences to his family and friends. They said the homicide investigation remained ongoing.

Tributes have been posted online for the young man who was believed to have been a keen surfer and mountain biker.

Detective inspector Chris Barry announced on Wednesday a homicide inquiry had been launched after Coombes' body was found in a Mt Albert walkway.

Police were notified about 6.55pm on Tuesday and believe the crime had been committed shortly prior.

At a press conference on Thursday, Barry told reporters it was believed the victim had been walking along the pathway and was on his way home.

"There would have been other people around... our message to them is please contact us if you were in the area because you may hold that vital piece of evidence that will assist the investigation."

The inspector said police had been in contact with Coombes' family who were "understandably devastated". 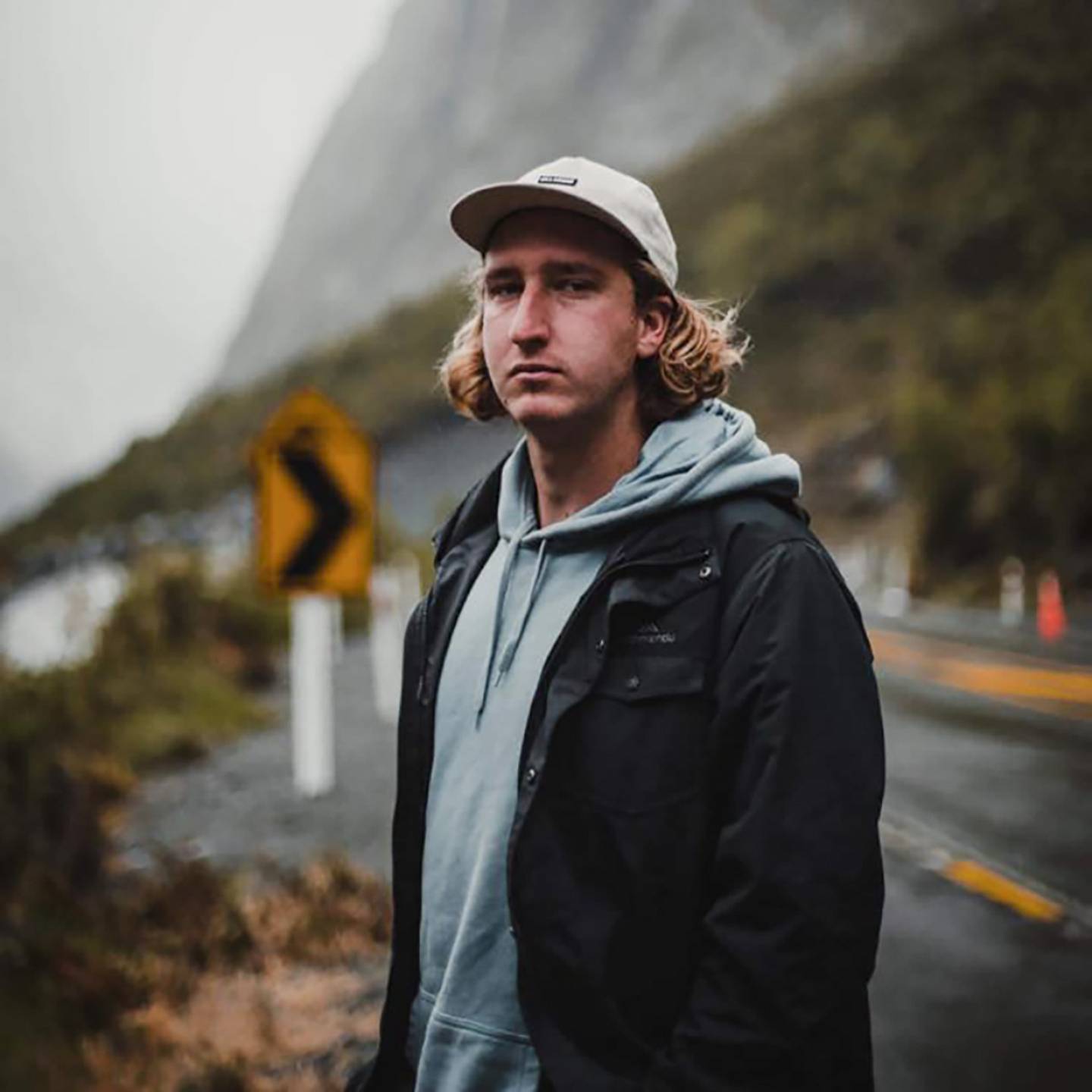 Tom Coombes of Auckland was found dead in Mt Albert on Tuesday. Police believe he had been walking home. Photo / Supplied

A scene guard would remain for the coming days. A firearm was not believed to be involved, Barry said, but he would not be drawn further on any weapon involved.

Barry said the news would be upsetting for the community but there was a large team of detectives working on the case and they were determined to hold the person or persons responsible to account.

He thanked members of the public who had provided information and asked anyone else in the area on Tuesday evening and saw anything to contact police - including anyone in the area with dashcam or CCTV footage. People who were walking at night should stick to well-lit areas if possible, be aware of their surroundings and walk with someone else.

Any information or relevant details that may assist police with the investigation
can be passed on by calling 105, quoting file number 220524/8192, or
Operation Volans.

Information can also be provided anonymously via Crime Stoppers on 0800 555
111.