Police investigating the death of Auckland woman Lena Zhang Harrap have made a fresh appeal for potential witnesses to come forward.

Authorities have released new CCTV images of several people who walked the same pathway the 27-year-old, who had Down Syndrome, used on the morning of Wednesday, September 22.

"Police would like to identify some potential witnesses in relation to the investigation into the death of Lena Zhang Harrap in Mt Albert.

"These people were seen on CCTV footage walking on Grande Ave and have used the pathway that leads to Summit Drive on the morning of her death," the Auckland City District Police Facebook page said. 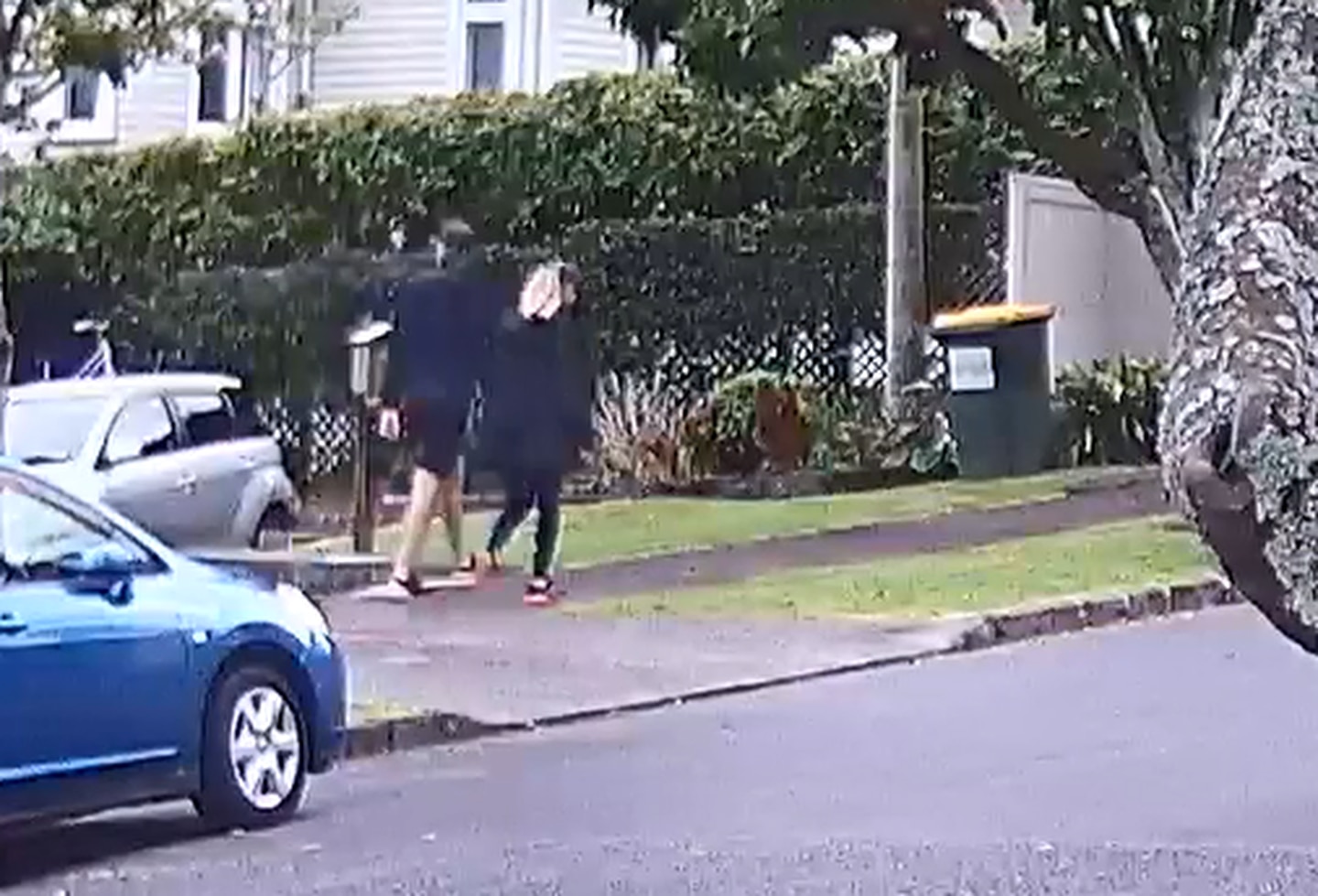 Police investigating the death of a young woman in Mt Albert, Auckland, are urging potential witnesses to contact them. Image / Google 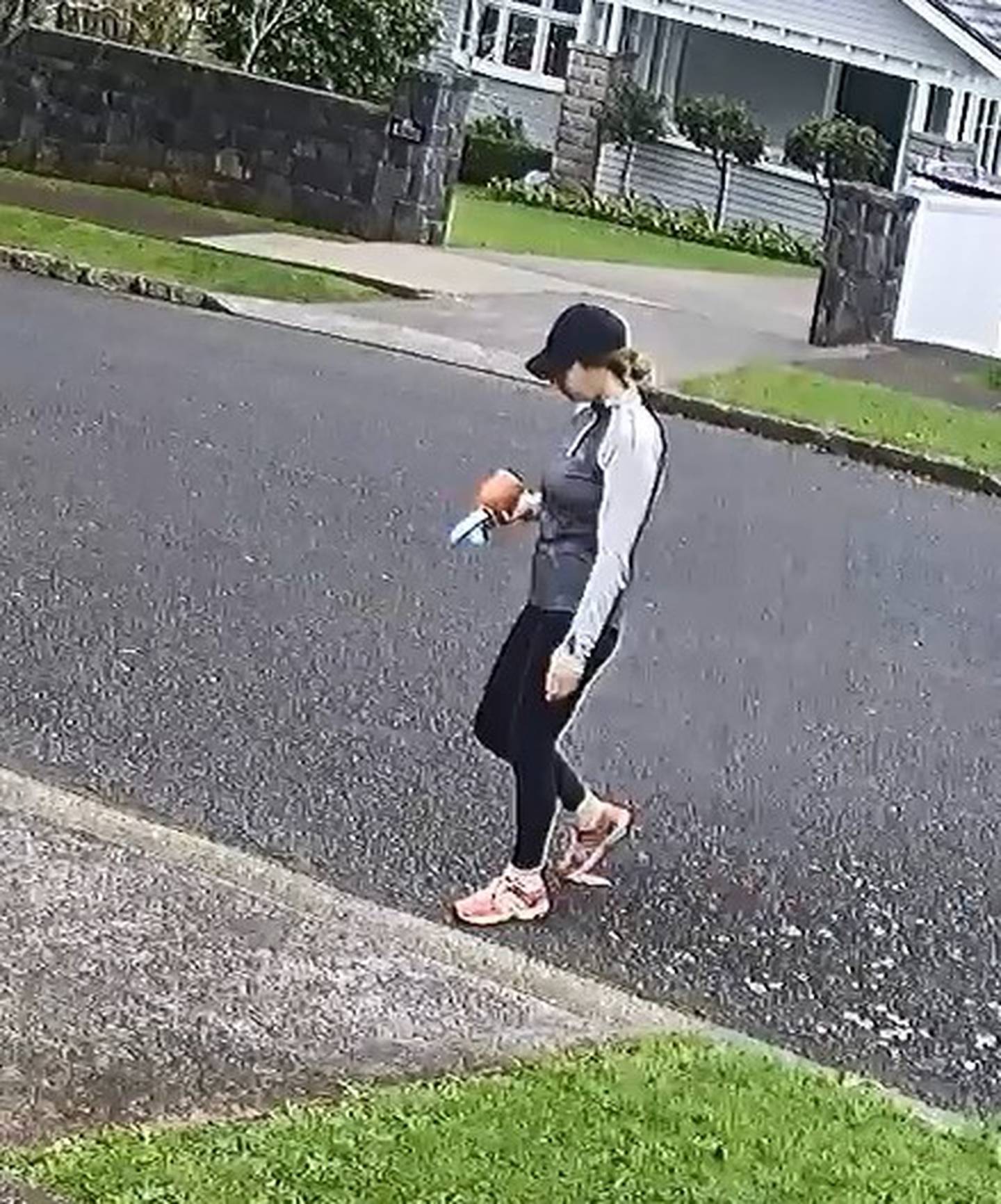 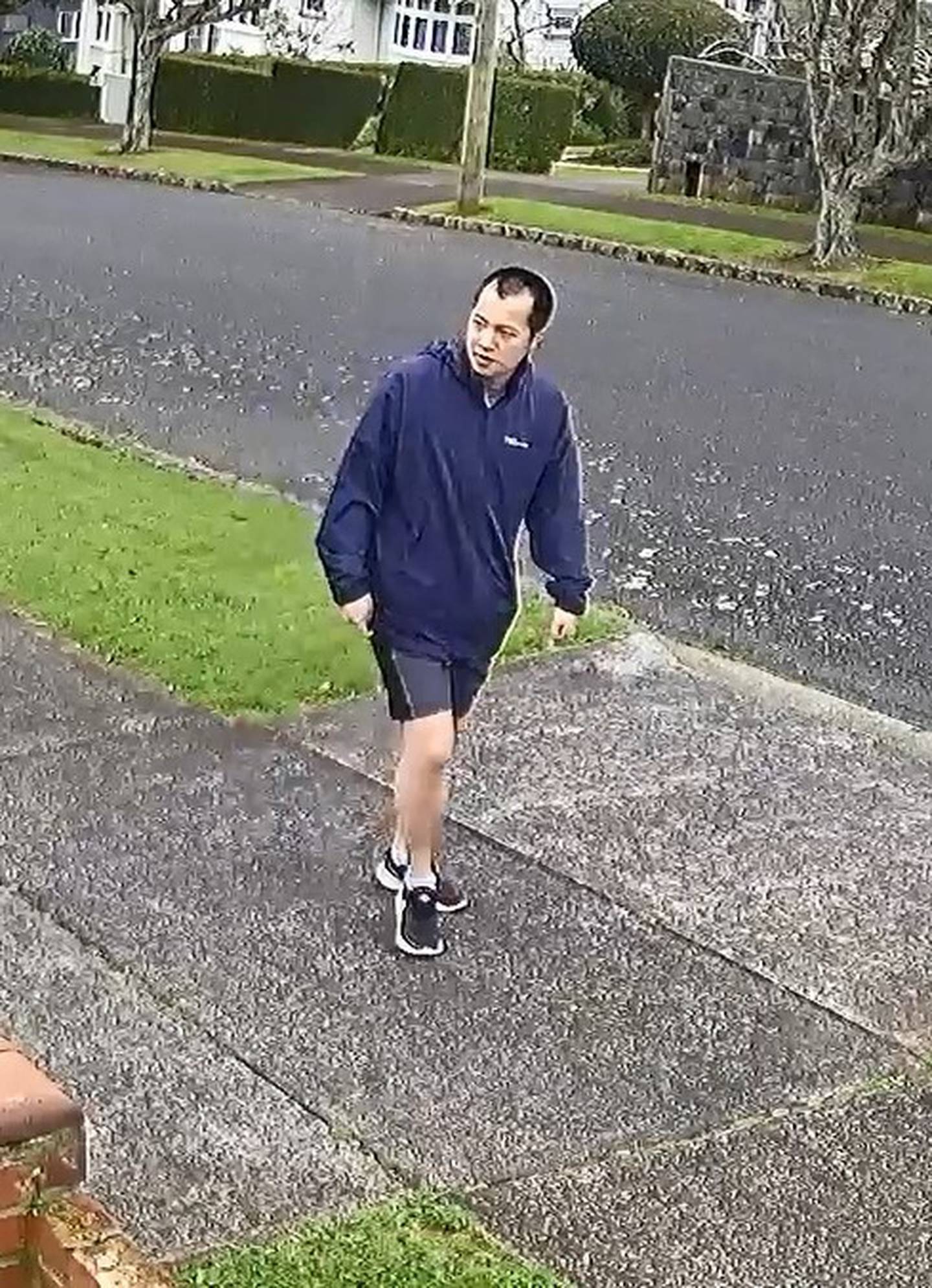 Is this you? Police are urging potential witnesses to come forward. Image / NZ Police

The young woman's body was found near a pathway that connects Grande Ave and Summit Drive in Mt Albert.

A man, who has interim name suppression, has since been charged with her murder and is due to reappear in court in December.

Authorities say they are identifying and speaking with anyone who was known to be in the immediate area on the morning of Harrap's death.

Police earlier said they were looking to identify up to 29 people who used the narrow pathway between Grande Ave and Summit Drive that morning - between 7.30am and 10.10am. 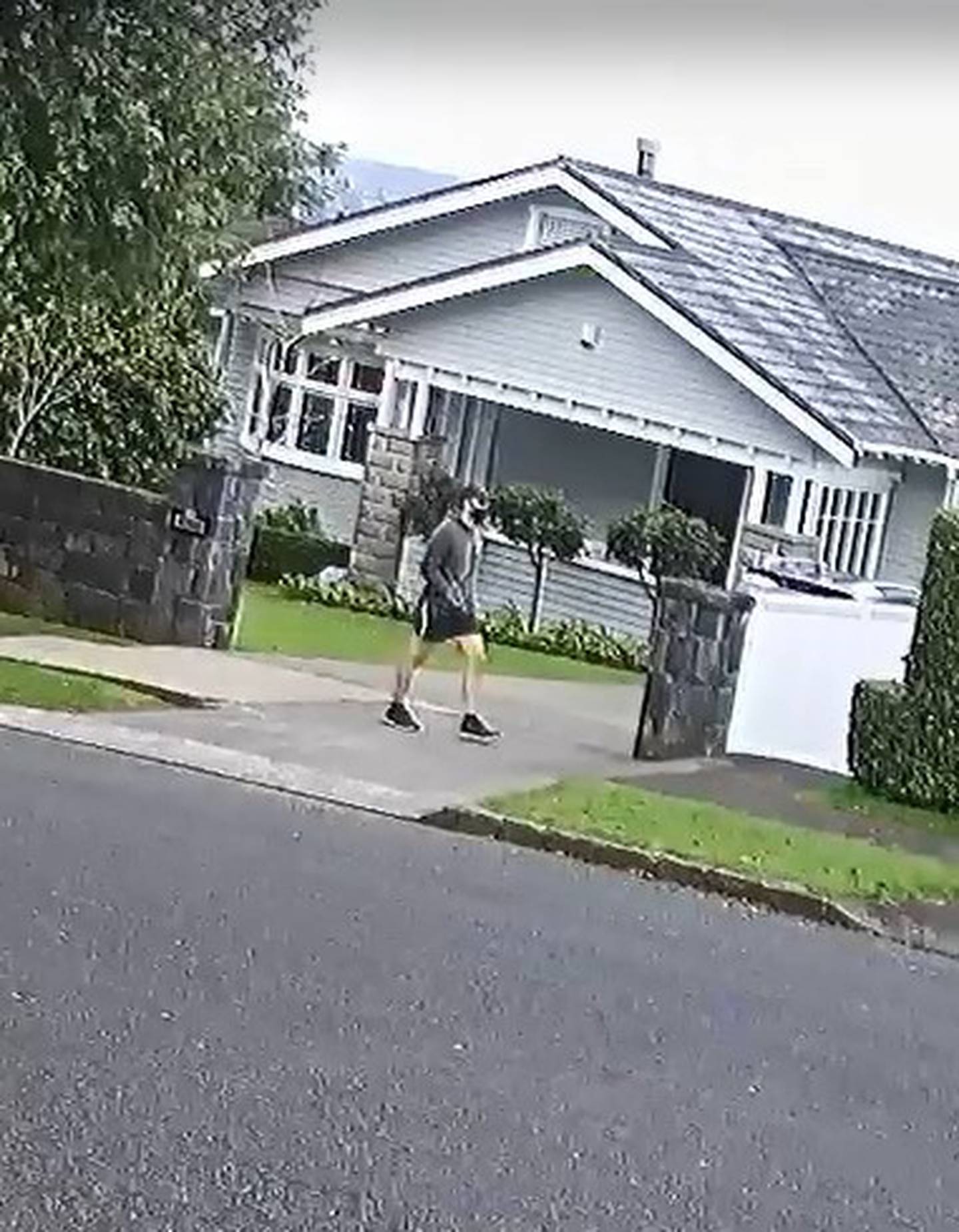 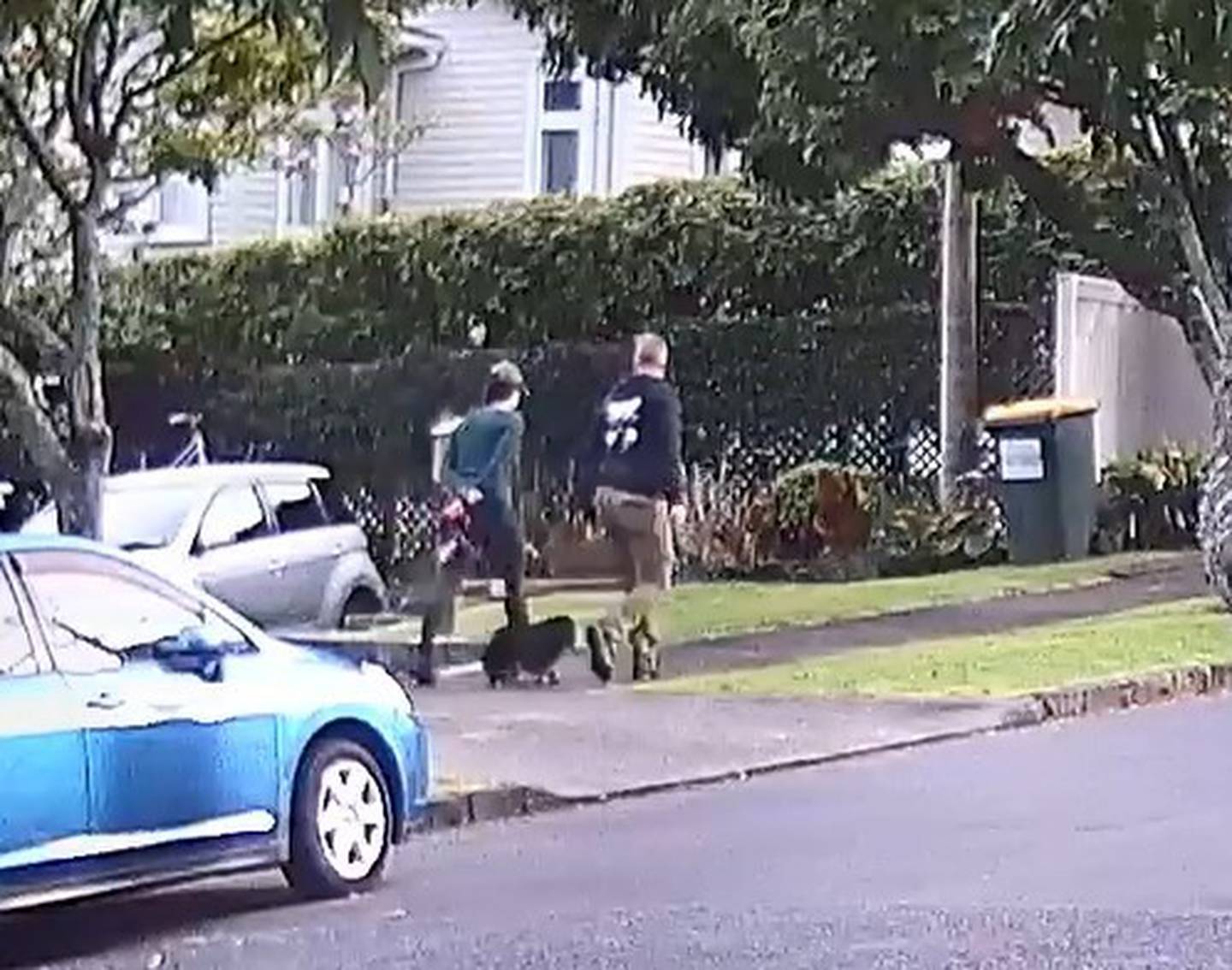 Police stressed that a person has been charged with offences relating to her death and are not looking for anyone else in relation to it.

However, investigating officers would like to speak to those members of the public still.