A convicted murderer and key player in the Mr Asia drug syndicate has been jailed after admitting his part in a "substantial" methamphetamine deal.

Patrick Michael George Bennetts - aka Norton-Bennetts - was an associate of the Mr Asia kingpin Terry Clark.

The syndicate trafficked heroin into New Zealand, Australia and Britain in the 1970s and was believed to be responsible for several murders.

In 1988 Bennetts and his then-wife Jennifer were convicted of a drug-related murder, described as a "drug deal gone wrong".

Bennetts was sentenced to life in prison.

He was first released on parole in 2001. However, he has been in and out of jail since for further offending due to breaches of his conditions.

In August 2019 he was arrested again and charged with possessing methamphetamine for supply.

He pleaded guilty to the charge and was recently sentenced in the Hamilton District Court.

Two others were also charged but have pleaded not guilty and will stand trial before a jury later this year.

Judge Jonathan Down's sentencing notes have been provided to the Herald and reveal Bennetts was jailed for three years and four months.

His parole was also recalled and his life sentence for the murder has resumed.

In New Zealand a life sentence is just that - so Bennetts can be recalled for any breach or new offence and be held until and if the Parole Board deems him safe for release.

"The circumstances are not entirely clear," he said in court.

"There was some arrangement between you and [one of the co accused] for the obtaining of a substantial quantity of methamphetamine.

"In the course of an interception investigation the police became aware of you and the motel where [the co accused] was staying.

"They used various devices to track what the two of you and an unknown third party were doing."

Bennetts was involved in arranging the purchase of a "substantial amount of methamphetamine".

Judge Down said there was "no direct evidence" any money changed hands.

"But I am satisfied that you were a full participant with full knowledge of this scheme to obtain and inevitably to supply a very large quantity of methamphetamine," he said.

Police stopped Bennetts' vehicle near Lake Karapiro and a search was carried out.

He and the second co-accused were both present.

"Found in the vehicle were two things of significance - a large quantity, 158g, of what has been tested and described as pure methamphetamine, and a set of electronic scales," said Judge Down. 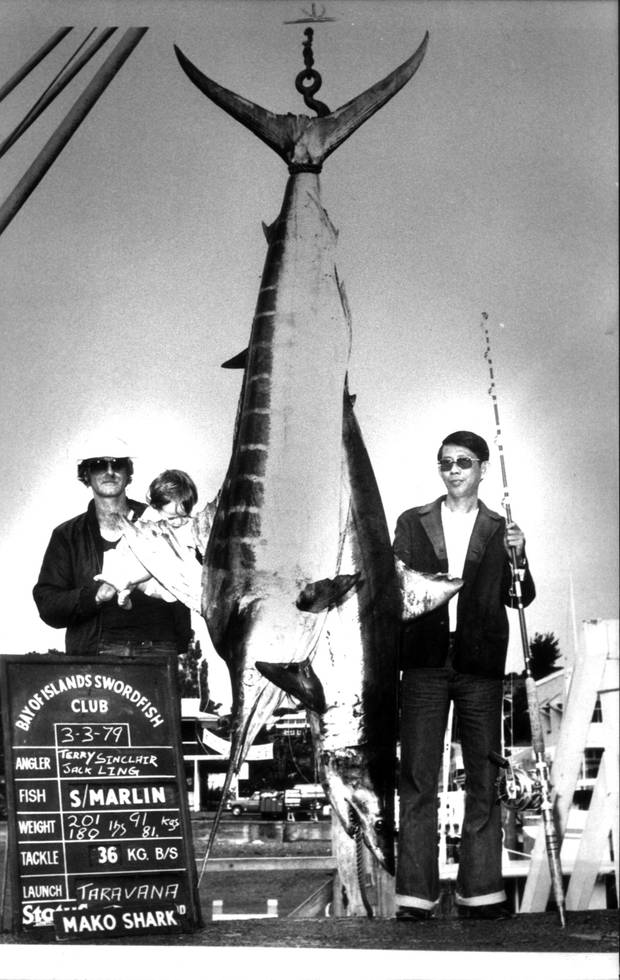 After arresting Bennett police carried out a search of the motel room where he met with the first co-accused.

"By reference to the very large quantity of drugs you had possession of, it is absolutely plain, confirmed by your guilty plea, that this large amount of methamphetamine was destined for supply."

His own lawyer Mark Sturm had earlier referred to him as an "old lag" meaning he had served a massive amount of time in prison already.

"When I looked at your record and read something about you, the same phrase came to my mind," the judge told Bennetts.

"You have a lot of experience in criminal offending and prison life. You have previous involvement in Class A drugs - heroin - and you have spent long terms in custody for that, for robbery and for murder."

Sturm told the court that Bennetts' offending was a "one off involvement in one shipment of drugs".

"He does not seek to persuade me that you were merely a courier, that you did not know what you were doing - clearly you did," said Judge Down.

"But your involvement goes no further than the scheme I have described.

"It is because of that, that although it is proper to characterise your role or involvement as significant, I can nevertheless conclude that the appropriate start point is.... five years' prison."

Judge Down gave Bennetts a 25 per cent discount for his "very early" guilty plea.

"You obviously do not have good character to fall back on - but you are a man of advancing years," he said.

"You have some medical issues... and you are fearful of the prospect of living out the rest of your days in prison.

"I can well understand that and take it into account."

From October last year, the result of a landmark Court of Appeal decision, meth dealers who can prove their own addiction caused their drug offending can potentially have their sentences cut by 30 per cent.

The role of an offender in a drug network now also has a greater bearing on the length of a prison sentence, or if they are jailed at all.

While the weight of the Class-A drug is still important in sentencing, judges now have more discretion to take into account whether the offender is a kingpin making millions of dollars, or simply a street dealer.

Judge Down said Bennetts' drug use did not seem to be the driving force in his offending.

"Indeed, with a shipment of this size it could not possible fall into the category of purchasing drugs to fund your own habit - that argument would fall flat," he posed.

Sturm did not advance that, but asked the judge to consider Bennetts' age and health and the fact he was "embarrassed by the position" he found himself in.

The court heard that Bennetts wanted to participate in rehab in prison for the primary purpose of using himself as "an example of what not to do".

"To encourage young men not to end up like you," the judge explained.

"I can understand that sentiment.

"I am sure that it will be effective with some young men and I encourage you to do that."

He gave Bennetts a further discount of 10 per cent leaving a final lag of three years and four months in jail.

Bennetts will not be eligible for parole again until March 2021.

The Herald has obtained his most recent Parole Board decision from December last year, after his arrest and guilty plea.

In it, Parole Board chair Sir Ron Young confirmed that, before last year, Bennetts had been recalled to prison on his life sentence in 2009, 2010 and 2011.

In 2007 Bennetts was acquitted by a jury in the Nelson District Court on a charge of cultivating cannabis at a property he was leasing.