The mother of a man shot dead by police in Auckland earlier this year is "shocked" and disappointed that police are ramping up firearms training.

More than 200 additional police officers will be qualified at the armed offender squad standard, following a $45 million Government investment in frontline officers' safety.

They will be rostered on-shift to help with dog units and tactical response teams with a primary focus on tackling organised crime and high-risk offenders.

Police say today's announcement is in response to increasing threats of violence they have been subject to.

The newly trained officers will not be carrying guns in their day-to-day duties but will have "immediate access to tactical options if the situation requires it", Police Commissioner Andrew Coster said.

Annual tactical training days will be doubled for frontline staff.

But Moana Taverio, whose son Tangaru Turia, 34, was fatally shot by police in Papatoetoe in February, said she is shocked at the additional firearms training. "They know what the gun does, it kills," she told the Herald from Sydney.

"It's not there to help anyone, it's there to kill. It's very disappointing to see they have come to that.

"It is a worry and a bit disappointing ... rather than doing positive things for the community, they are making things worse."

Her son was a "501" deportee from Australia, where he had lived since he was six months old. Police say he fired a shot through the window of a house on Avis Ave on February 25.

Police said they attempted to negotiate with Turia "for some time" before he left the house holding a firearm and they shot him. Police said Tangaru Turia was holding a gun as he left a property on Avis Ave in Papatoetoe before he was shot dead. Photo / NZME

Taverio has maintained that her son was a mental health patient, and believes police should have tried harder to "find out who they were trying to shoot down".

"They should know how to deal with mental health people because my son was a mental health patient ... they used guns as a way of helping him, but it's not helping our society, the community itself.

"Police should never have guns at all, there are other ways to deal with it." 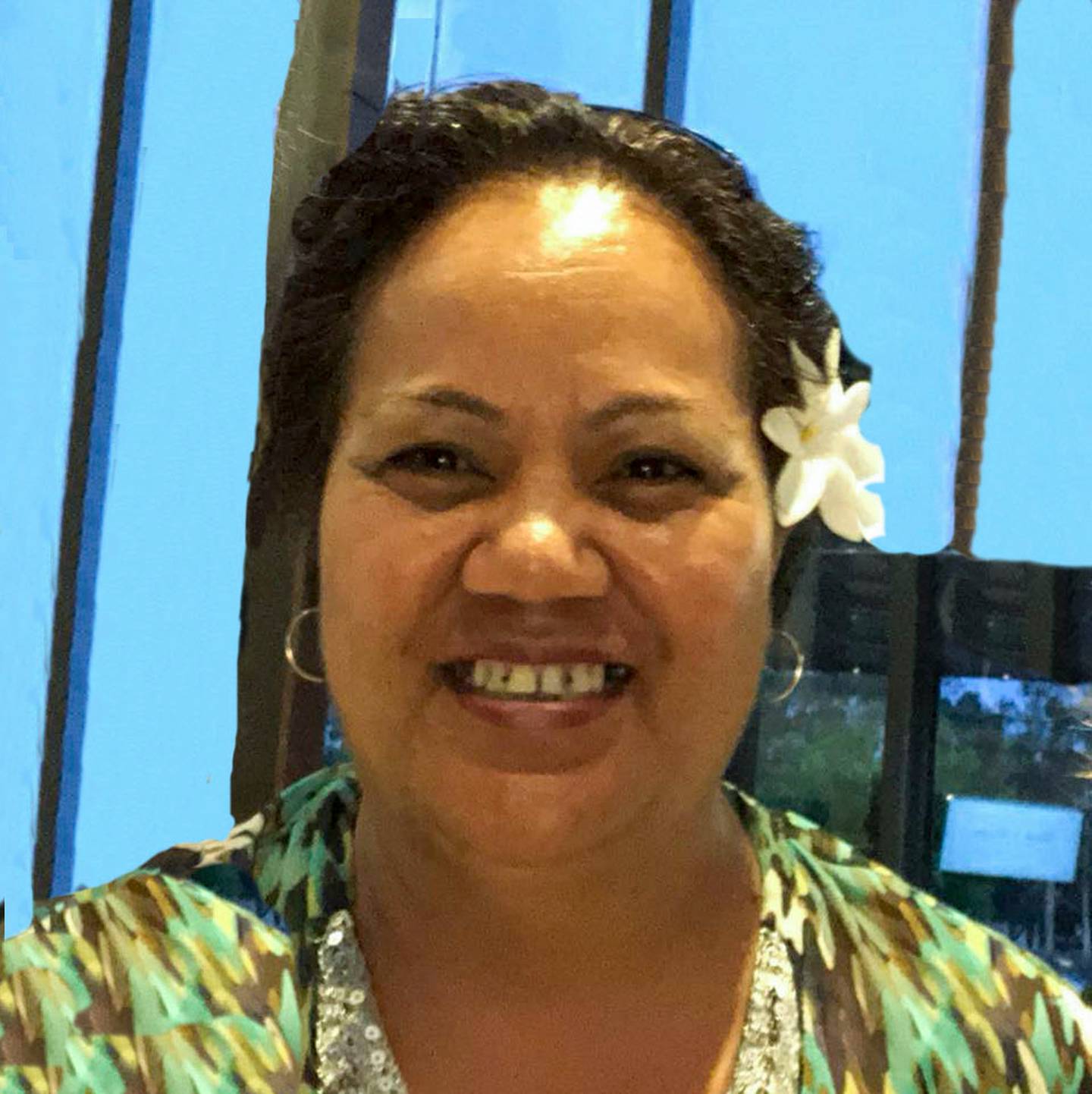 The mother of a man fatally shot by police, Moana Taverio, said firearms are not "there to help anyone". Photo / Supplied

Although Taverio is against police use of firearms, she said she understands it's their job to keep the community safe, and she has forgiven police for shooting her son.

She said she hopes it does not happen to any other family.

"I didn't like the way they dealt with my son but I'm not a person who hates people. I do not hate the police.

"When it happened I was in pain, crying for my son, but at the same time I knew I couldn't live with that hate inside me."

She said she plans to visit New Zealand when Covid-19 restrictions allow, for "closure".

It will be the first time Taverio has been to New Zealand since her son's death.

"It will be an emotional trip, I think I'm just going to break down when I come back."

Two-thousand frontline staff will be trained by July next year in the frontline skills enhancement course.

Police will seek public feedback over four weeks before rolling out pilot aspects of the model in certain districts.

"For a member of the public, this won't look any different to what they see today," said Police Commissioner Andrew Coster.