The mother of Jasmine Wilson, who died due to non-accidental injuries is urging anyone with information about her daughter's death to come forward.

Jasmine died aged 30 in Wellington Hospital on August 2, two days after she was taken to Whanganui Hospital in a critical condition.

Her mother Brenda Reuben said her family is grieving and desperately seeking closure.

"We know Jasmine was dropped at Whanganui Hospital with the severe injuries that led to her death, but we still don't know how she sustained those injuries," Reuben said.

"No one should have to see a family member in the state we saw Jasmine in. She was unrecognisable."

Their investigation of this vehicle has now been completed following the scene examinations at two properties in Millward St and Karaka St. 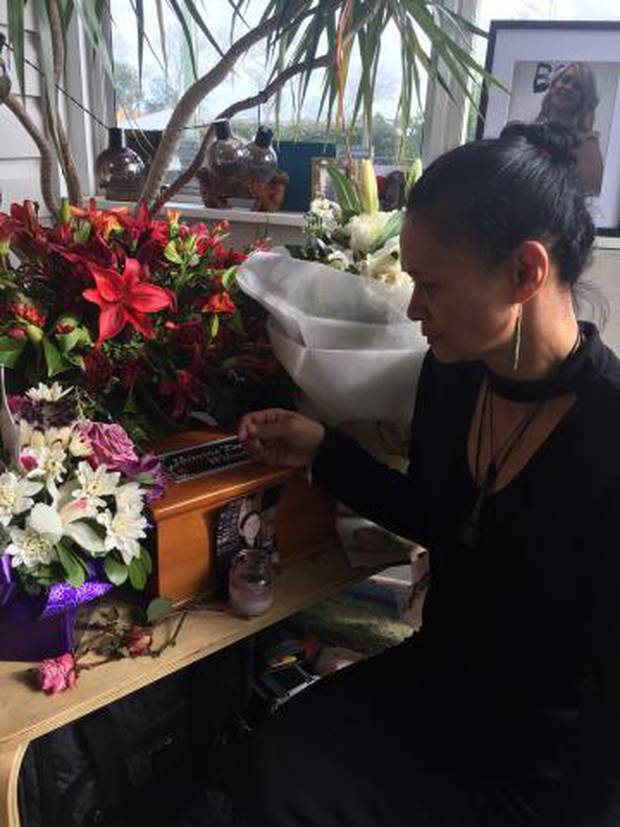 Brenda Reuben, the mother of Jasmine Wilson who died on August 2, is urging anyone with information about her daughter's death to contact the police. Photo / Supplied

Reuben said that her daughter was a loved mother, daughter, sister and granddaughter.

"There are people who know what happened to her. We are pleading with you to come forward and do the right thing," she said.

"Anyone who has information, no matter how small you think it might be, please get in touch with Police."

"Police would like to thank those who have come forward to offer information so far," Forlong said.

"However we are still asking anyone with information about this incident or those involved to come forward and speak with us."

Anyone who has information is urged to call police on 105, or give information anonymously by calling Crimestoppers on 0800 555 111.