Mosque terrorist Brenton Tarrant has been branded "gutless" and a "coward" by survivors and grieving family members in court today.

On the second day of the gunman's sentencing in Christchurch, more victims stood to reveal the ongoing grief, pain and devastation of his attacks.

Tarrant listened intently to the harrowing accounts and at times nodded in acknowledgement from the dock to the victims.

The 29-year-old Australian national initially pleaded not guilty to his offending but later admitted 51 charges of murder, 40 counts of attempted murder and one of engaging in a terrorist act laid under the Terrorism Suppression Act 2002.

He is being sentenced this week at the High Court at Christchurch before Justice Cameron Mander. He will be sentenced to life in prison.

The public gallery is again as full as Covid-19 alert level 2 restrictions will allow, with many family members and survivors listening quietly to the proceedings. More than 200 victims and family members are watching a livestream of the sentencing hearing from overflow rooms inside the Christchurch Justice Precinct and on secure feeds from overseas.

This morning, the court has heard from another 18 victims.

They have spoken of their shattered lives and "lifelong struggles" caused by the "evil actions" of Tarrant who stormed Masjid Al Noor and Linwood Mosque during Friday prayer on March 15, 2019.

Here are some of their statements.

THERE WAS NO REMORSE ON THAT DAY 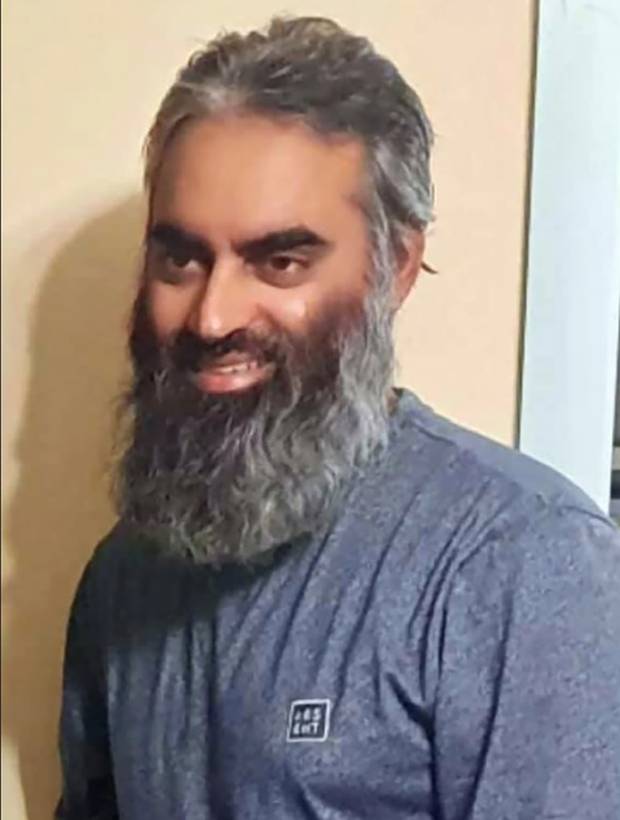 As Junaid Ismail was gunned down at Al Noor – his twin brother was in the carpark about to enter for Friday prayers.

Zahid Ismail spoke about the horror he encountered when he arrived that day, his relief and not being shot and his grief.

Junaid was fatally shot in the chest by Tarrant as he opened fire on the main prayer room.

"My twin brother's life was taken away for reasons only known to you," he said.

"While my pregnant wife and I was parking the shooting was coming into reality and we are relieved the gunfire did not come towards us.

"There was no remorse on that day."

He said his brother's children "yearned" for him and missed him terribly.

"My brother is now not able to see his children grow… we as a family will ensure his legacy is carried on and his children become confident and proud Kiwis who will live in the same place their daddy did," he said.

He vowed to have more children here, to raise his family in the "great country" of New Zealand.

Raesha Ismail was not at the mosque on March 15 but said she had flashbacks and often "intrusive thoughts" about her brother's death.

"I have memories of my beautiful brother, visions of what his future would have been like – especially with his wife and children," she said.

She vowed to ensure her and both her twin brothers' children would grow up Kiwi born Muslims proud of their faith and culture and they would "live a life without fear".

Raesha Ismail said a positive of the terror attack was that she was more "empowered" and "more open" about her faith.

She was now dedicated to sharing more of her faith with her workmates, friends and community.

She was also committed to supporting her family, and keeping herself strong so she can ensure Junaid's children were brought up knowing all about him and the amazing man he was.

"Overall the impact on my family, our friends and the local community has been significant," she said. 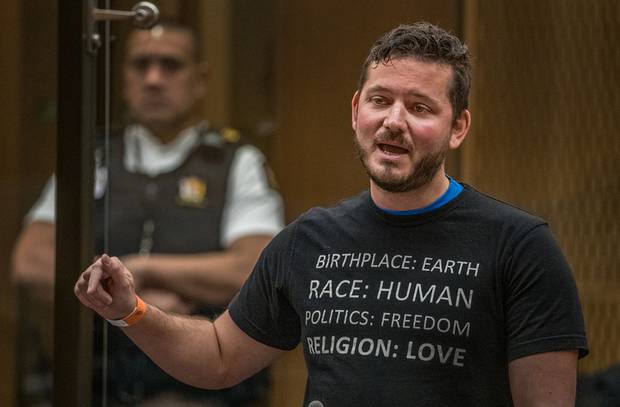 Gosse wanted the judge to ensure he, and future generations of New Zealanders, would be protected from Tarrant and that he "never, ever has the opportunity to hurt another living soul again".

Armstrong's daughter Angela Armstrong, described spoke of the "ripple effect" of the shootings.

"Every bullet is a weapon and has the potential to cause harm. Many bullets were fired that day," she said, with two bullets killing her "vivacious mother" and "colourful grandmother".

"The ripple effect of just two bullets has resulted in much loss, distress, grief, and pain."

She spoke of the close bond she shared with her mother, travelling overseas together, going flatting, and buying houses together.

"Our world is darker without her in it," she said.

Her family has since been on a steep learning curve to understand more about her mother Linda's conversion to Islam.

Armstrong told Tarrant that he'd robbed her of saying goodbye to her mother and tell her that she loved her through his "crime against humanity".

"You robbed me of my mother," she told him, adding that she had pity for his own mother, but felt no emotion towards him at all.

While he remained "trapped in a cage", she challenged him to consider the "beauty in diversity and freedom" that he sought to distort and destroy.

YOU ARE ALREADY DEAD TO ME 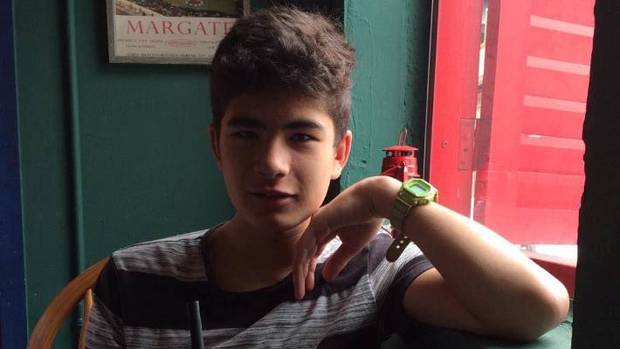 Grieving mother Noraini Abbas Milne also told her son's murderer in no uncertain terms what she thinks of him.

"I am the mother of Sayyad Milne… you are already dead to me," she said in court today.

"You are a person who needs help and guidance, you chose to perform a despicable and cowardly act."

She was at the mosque with her son and said him being killed during prayer made him a martyr.

"That's a blessing that connects me more to God and helps me through my life as I am missing my son," she said.

"My survival comes as a great blessing and when I reflect on that day I decided I will live my life doing great things for our people, our community," she said.

Despite the horror of the crime – Tarrant's actions had led to "blessings" including newfound strength and unity within the Muslim community of New Zealand and support for them from the rest of the country.

"You are already dead to me," Milne told Tarrant, her voice strong and clear.

"Whatever punishment you are going to receive in this world will never be enough."

She said that in March when he changed his plea to guilty, she was relieved and felt mercy.

It spared her the pain of giving evidence at a trial, and reliving the gory details of the attack intensely and repeatedly.

"I do not have to stand as a witness to your crimes," she said.

"(The day of the guilty plea) was one of the happiest days of my life, the burden of anxiety about being a witness lifted from my shoulders."