Police are appealing for information that will help them find two motorbikes owned by a father who has gone missing along with his three children.

Waikato West Area Commander Will Loughrin today said police were trying to account for any vehicles Phillips had owned recently, including two motorbikes.

"We appreciate this specific appeal for information may lead to speculation the motorcycles could be involved in some way. This is not the case. However, police need to ensure we explore this line of inquiry and want to hear from anyone who might have seen them or know where they are." 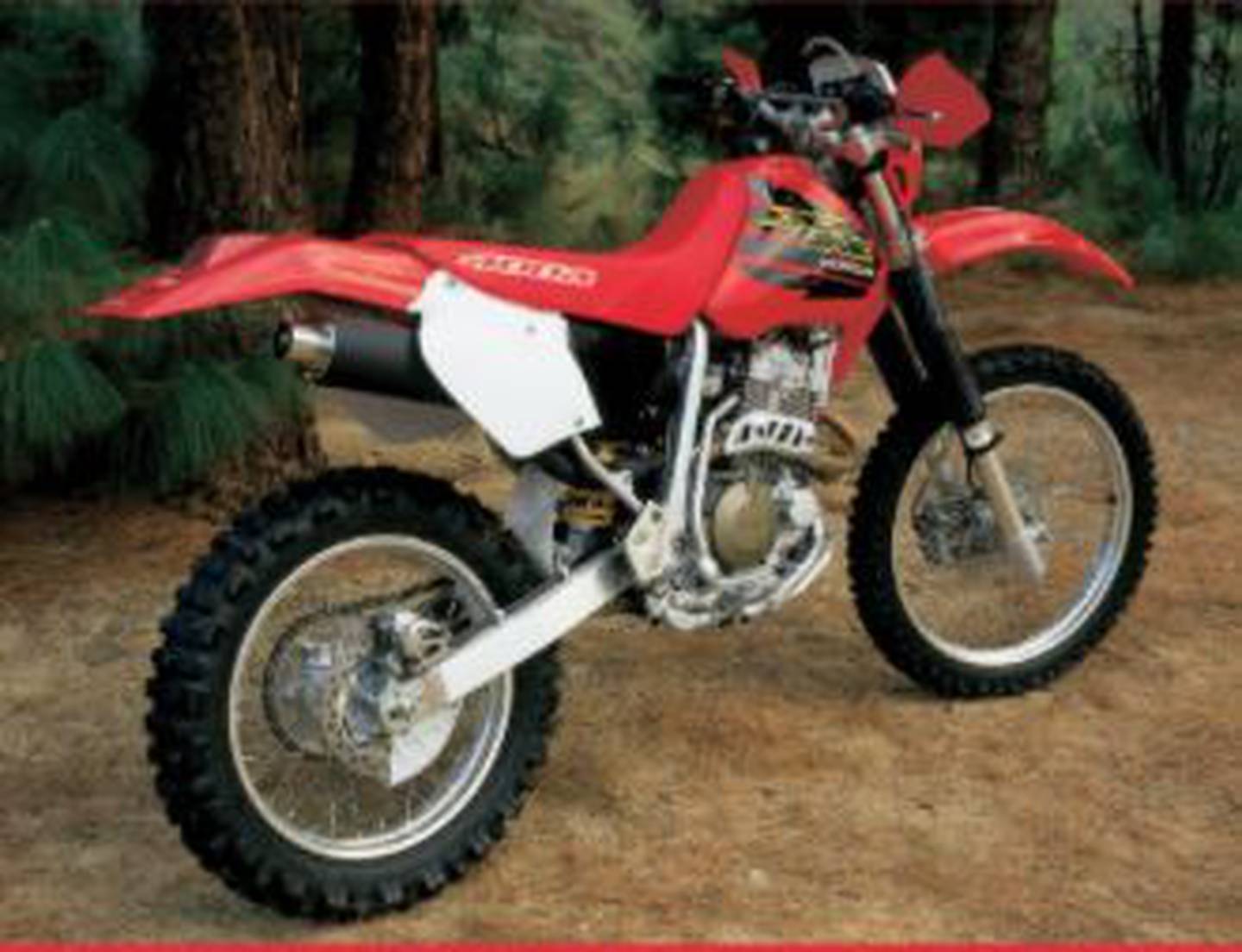 Loughrin also asked anyone who came across any items, including clothing, that could be relevant to the search along the Marokopa and Kiritehere coastlines, to get in contact.

He said people should photograph the item where they found it, take it with them and call the police.

Yesterday police asked anyone who had been at either Marokopa or Kiritehere Beach last weekend to get in touch. Investigators are now speaking to those people. 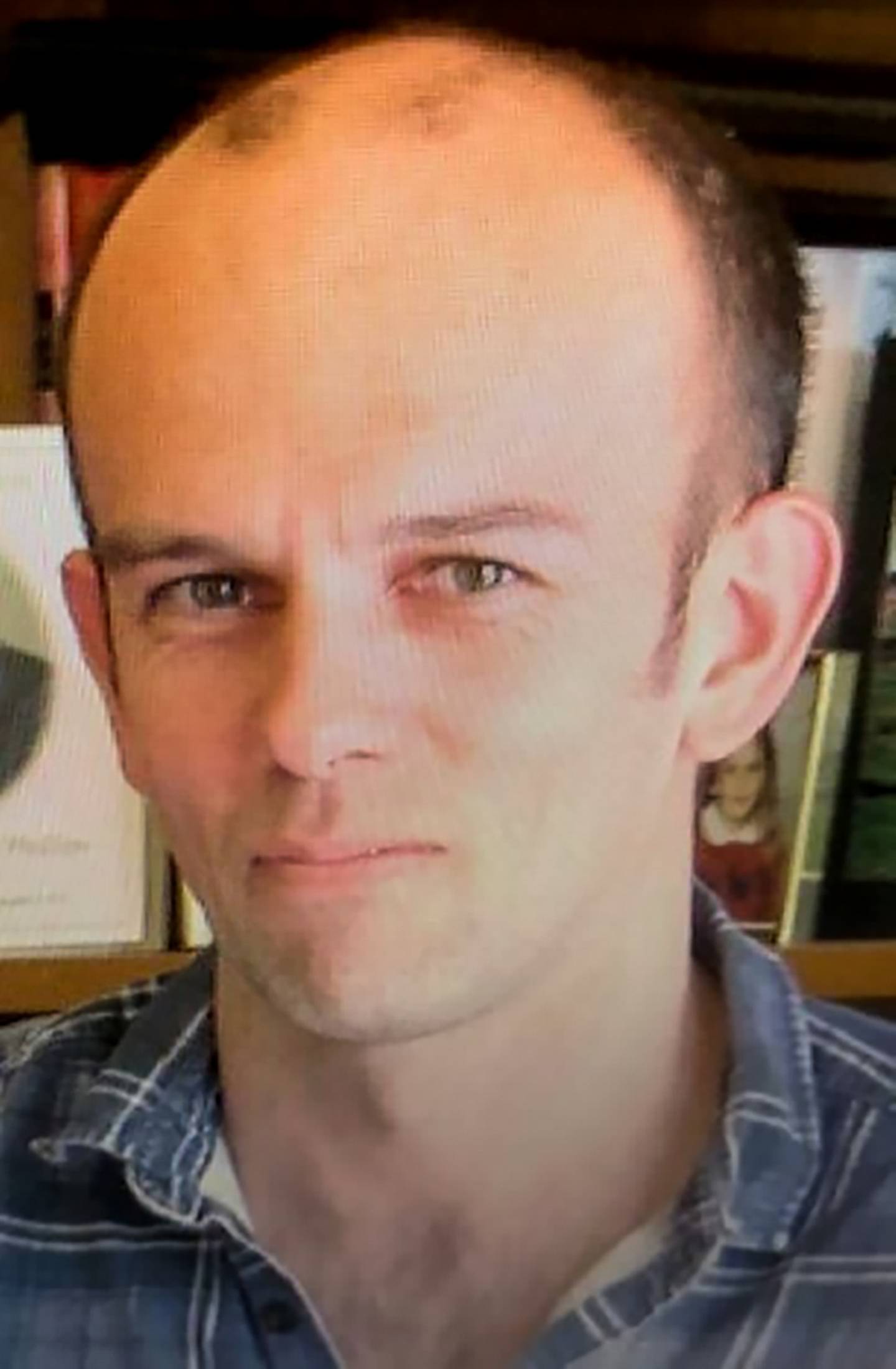 Tom Phillips is missing along with his three children. Photo / NZ Police

The family has been clinging to hopes Phillips had simply taken the children camping, but Uncle Paul Phillips yesterday said they were aware that as each day ticked over, the chances of finding them alive dwindled. 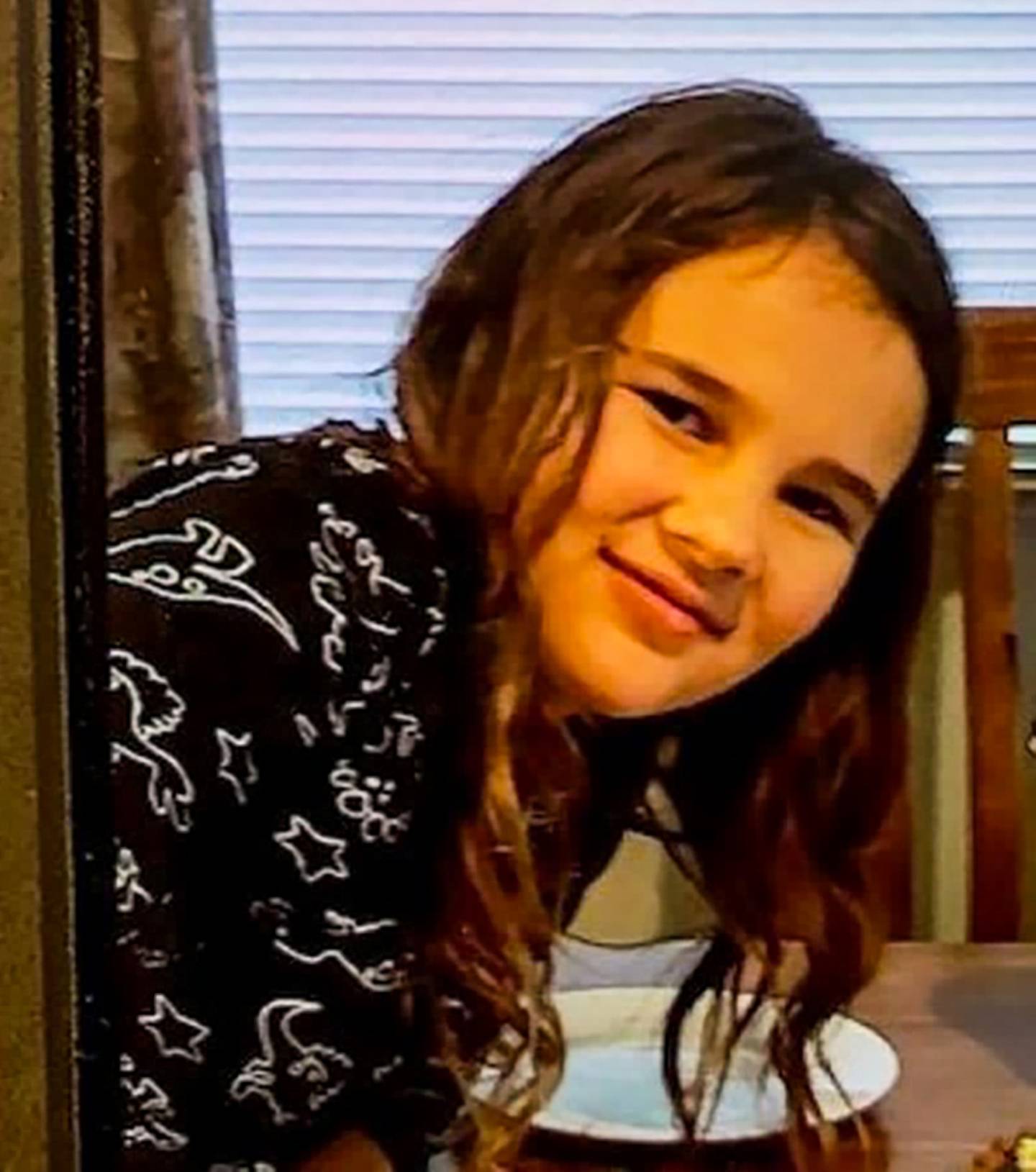 "It's looking more and more likely that it's not the answer we want," he told the Herald.

Paul Phillips said the family was hopeful but anxious and fearful for the safety of their loved ones, especially as Thomas' grey Toyota Hilux was found on the beach, with waves crashing against it.

"Our biggest fear is that a rogue wave swept them out to sea. Because Tom was an extremely resilient person we're hopeful that Tom has taken the children camping. "That's something that he was more than capable of, yes, he was a very resilient man, a capable hunter and he knew how to look after himself and knew his way round the bush."

The children's mother, and Tom's former partner, said she was holding out "every hope that my children Jayda, Maverick and Ember are safe".

"We are asking that anyone who might have any information, no matter how small or insignificant they think it might be, to contact police and tell them," she said.

Paul Phillips said his brother was a qualified fencer but since breaking up from his partner he had been a full-time dad the past three or four years.

A keen whitebaiter, an experienced outdoorsman and devoted dad, Phillips was in good spirits when he visited his Marokopa family on Saturday. 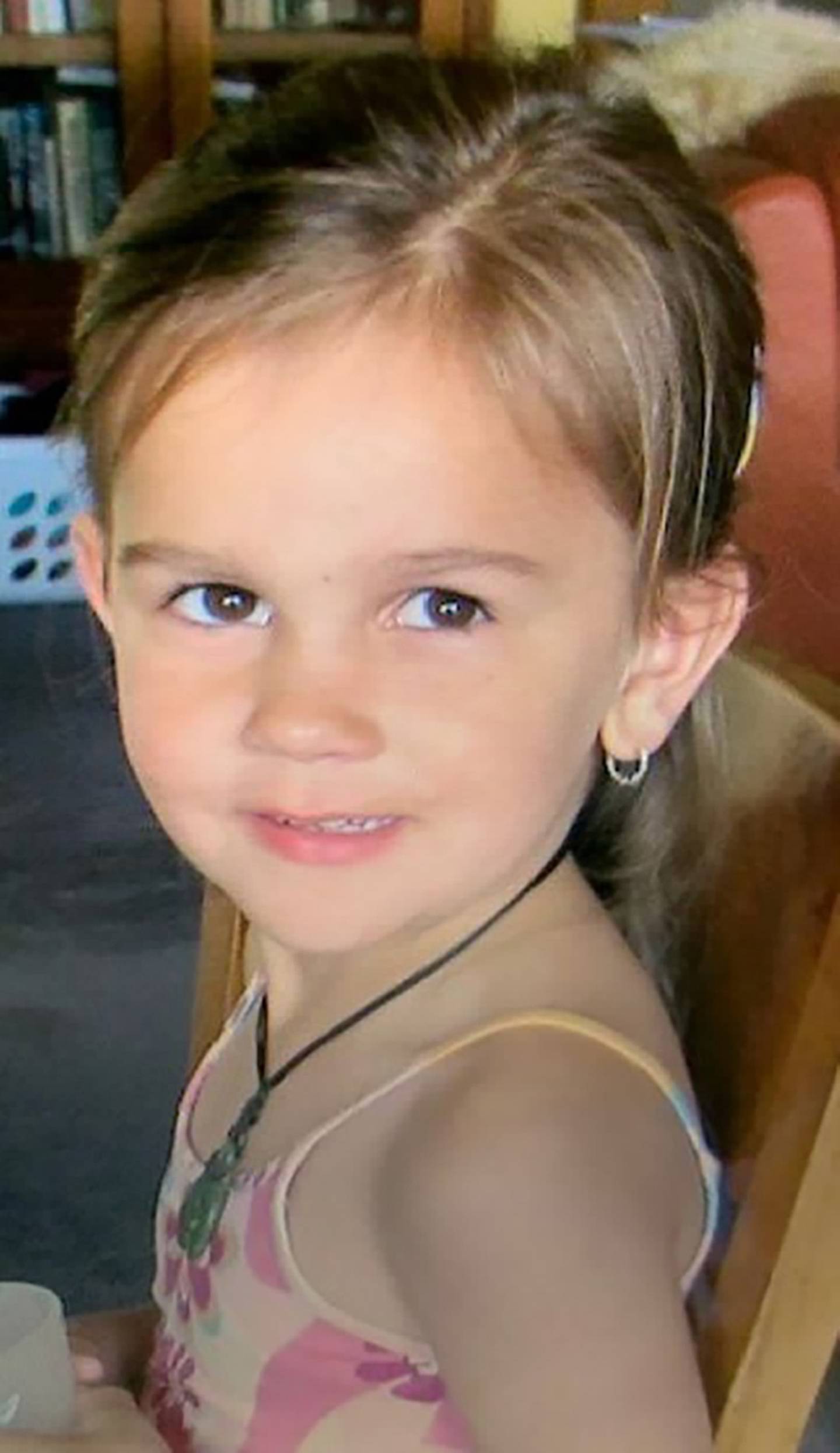 He home-schooled his children and lives in Otorohanga but would often drive the bush-clad, winding, narrow road to the coast.