A jailed Auckland businessman is yet to pay his exploited workers more than $100,000 in wages as he appeals his sentence.

Mohammed Atiqul Islam, 39, is currently serving a four years and five month prison term for what a judge today described as "a kind of economic slavery".

He was jointly charged alongside his partner Nafisa Ahmed by Immigration New Zealand (INZ) with several offences, including deceptively arranging the entry of two Bengali nationals into the country.

A Bengali couple were running the Royal Sweets Cafe, a sweets making business in Auckland, but were caught paying their employees just $6 an hour.

Employees were also not paid for all of the hours they worked or any holiday pay.

Ahmed was jailed for two years and six months for the offending against five victims.

Today, Islam took the case to the Court of Appeal as his lawyer Paul Wicks QC challenged the prison sentence imposed by Judge Brooke Gibson last May.

Islam's offending was described as "deliberate and commercially motivated" as he and Ahmed attempted to keep their business afloat.

"It's a kind of economic slavery, is what it is," Justice Miller said, who heard the appeal alongside Justice Dobson and Justice Moore.

The trio of judges reserved their decision.

Islam and Ahmed, who are both New Zealand citizens, were also charged but found not guilty at a lengthy Auckland District Court trial of human trafficking.

It was one of only a handful human trafficking prosecutions in New Zealand's legal history.

Islam was found guilty on 10 charges of exploitation and seven other immigration related offences.

Also known as Kafi Islam, he was found guilty of a further three charges of attempting to pervert the course of justice. 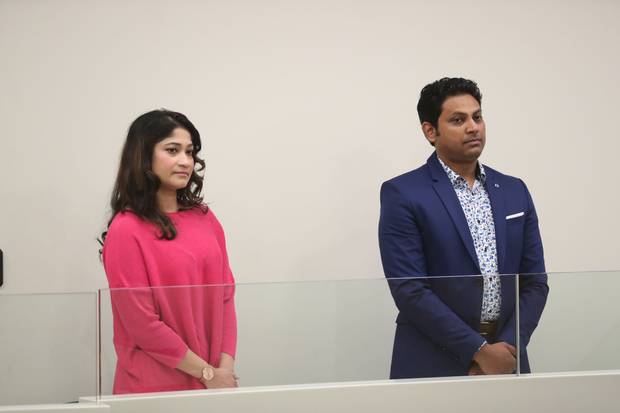 The pair's offending was uncovered after two of the chefs at the Royal Sweets Cafe, also known as the Royal Bengal Cafe, made complaints to New Zealand authorities about their working conditions.

The chefs' passports had been confiscated immediately after they arrived in New Zealand from Bangladesh after responding to advertisements for work in Bengali newspapers, the court heard at the pair's sentencing.

Those employees on temporary visas were also encouraged by Islam and Ahmed to breach their visa conditions by working more hours.

Judge Gibson said at sentencing: "Neither of you take any responsibility for this offending, neither of you have any remorse."

The couple were aware of New Zealand's minimum wage laws and were university educated people who have worked in the country for several years, Judge Gibson said.

It was a "selfish manipulation of people, largely from your own community", he said.

"The jury rightly found you guilty," he added. "In some ways you were shamelessly so." 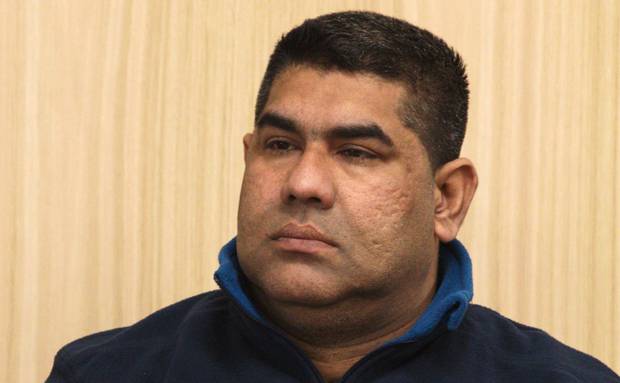 Faroz Ali, the first person convicted of human trafficking in New Zealand, pictured on during his trial. Photo / Pool

The first human trafficking charges in New Zealand were brought by INZ in August 2015.

Two men were charged for arranging by deception the entry of Indian nationals into New Zealand. However, they were both found not guilty of the trafficking charges, with one found guilty on other charges.

The first person to be convicted of human trafficking in New Zealand, Faroz Ali, was sentenced in December 2016 to nine years and six months' imprisonment and ordered to pay $28,167 in reparation to his victims.

Hanif was sentenced in 2018 to 10 months' home detention with six months' post detention conditions and ordered to pay reparations to the three Fijian workers who were exploited.

He was last year struck off the roll of barristers and solicitors by the New Zealand Lawyers & Conveyancers Disciplinary Tribunal.

Human trafficking is considered to be the second largest crime in the world and reaps billions of dollars in profits every year. 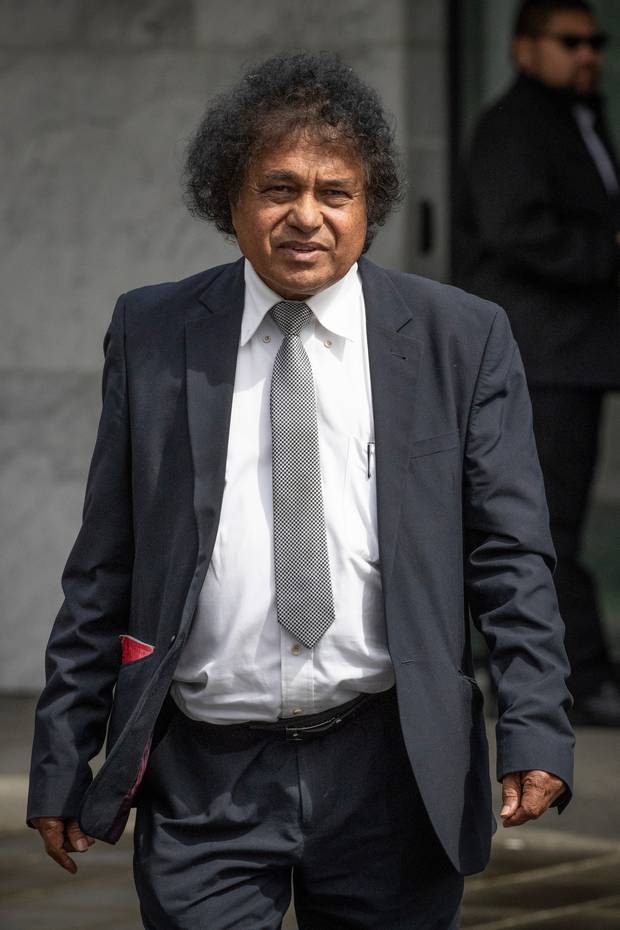