Two Megaupload coders who have been fighting extradition to the United States for the past decade have now pleaded guilty in the High Court at Auckland, a major change in tactic after reaching a deal to instead face similar charges in New Zealand.

Bram van der Kolk, 39, and Mathias Ortmann, 50, entered their guilty pleas today before Justice Sally Fitzgerald, just weeks after they were charged in New Zealand with allegations similar to what they had been facing in the United States.

Justice Fitzgerald accepted the pleas and entered the convictions for the two but has not yet set a sentencing date. A date will be decided in October, with the coders remaining on bail in the meantime.

The two coders were arrested along with Kim Dotcom and Finn Batato in 2012, following a raid in which the Megaupload website was taken down due to alleged copyright violations. 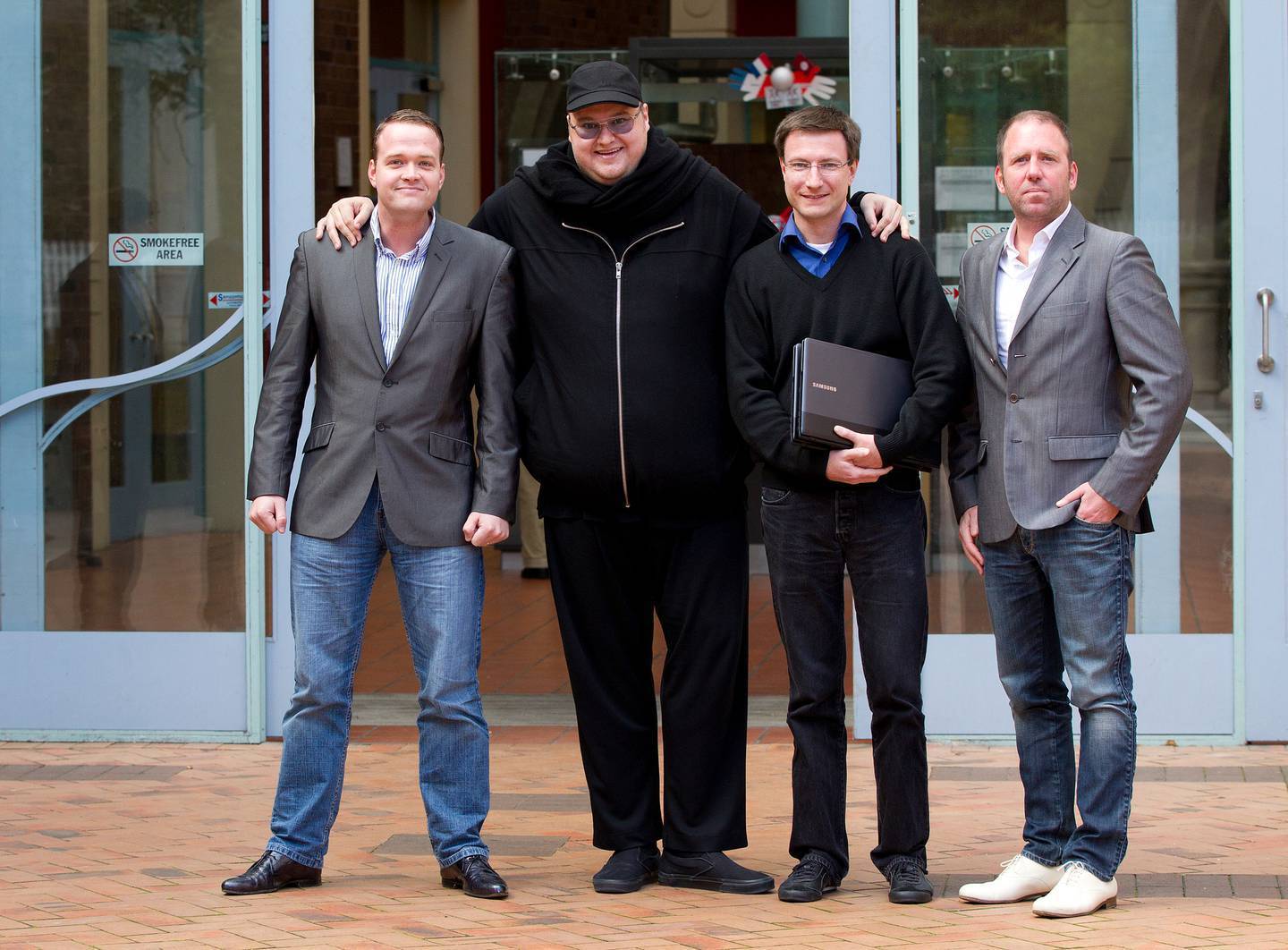 The maximum possible punishment for the crimes, according to court documents, is 10 years' prison.

Prosecutors for the United States continue to seek extradition for co-defendant Kim Dotcom. An extradition effort against a fourth man, former company marketing director Finn Batato, was dropped last year after a cancer diagnosis. He died earlier this month.

Van der Kolk and Ortmann announced a deal to face charges in New Zealand last month, one week before the charges were filed at Auckland District Court.

"New Zealand is our home now and we want to stay here," they said in a statement. "The continuing uncertainty associated with the extradition case has taken a heavy toll on our lives and the time has come to move on."