A lifetime beneficiary who stole almost $250,000 from New Zealand taxpayers has been sentenced to home detention.

Rowena Rochelle Price appeared before Judge Ian Carter in the Whanganui District Court on Wednesday facing a raft of fraud charges relating to the Ministry of Social Development [MSD].

The 45-year-old had previously pleaded guilty to two charges of obtaining by deception and 13 of using a document for pecuniary advantage after being given a sentencing indication in Hamilton in May 2021.

Price applied for and was granted the domestic purposes benefit, now known as the sole parent support, in January 1997, the summary of facts states.

In 2013 she applied for and began receiving the supported living payment in relation to her daughter.

By signing the benefit applications Price agreed to notify the MSD of any changes in her living circumstances that could affect her payments including entering into a de facto relationship.

The ministry began an investigation in July 2018, after receiving information, and established Price was married in November 1999 but she failed to declare this and continued to receive benefits.

Price then falsely submitted forms annually from October 2005 to April 2018 claiming she was single and didn't have a partner.

When she was interviewed in January 2019, Price stated she was aware of her obligations and claimed she and her husband had been on and off for a number of years.

Price stated while the couple had lived at the same address for nearly 20 years the total time they had spent in a relationship was only six years.

Defence lawyer Anna Brosnahan submitted Price was entitled to a discount on her sentence for her good character as she had no previous convictions.

While Crown prosecutor Nandini Turner accepted the discount was appropriate she was quick to point out Price's offending took place over an extended period of time.

Judge Carter said he was going to adopt the approach taken in the sentencing indication of three years imprisonment.

He then gave Price a 25 per cent discount for early guilty pleas, five per cent for her genuine remorse, and a further 10 per cent for good character bringing the sentence down to 21 months and two weeks.

Price, who is the full-time caregiver to two of her grandchildren, then had her sentence converted to 10 months and three weeks of home detention. 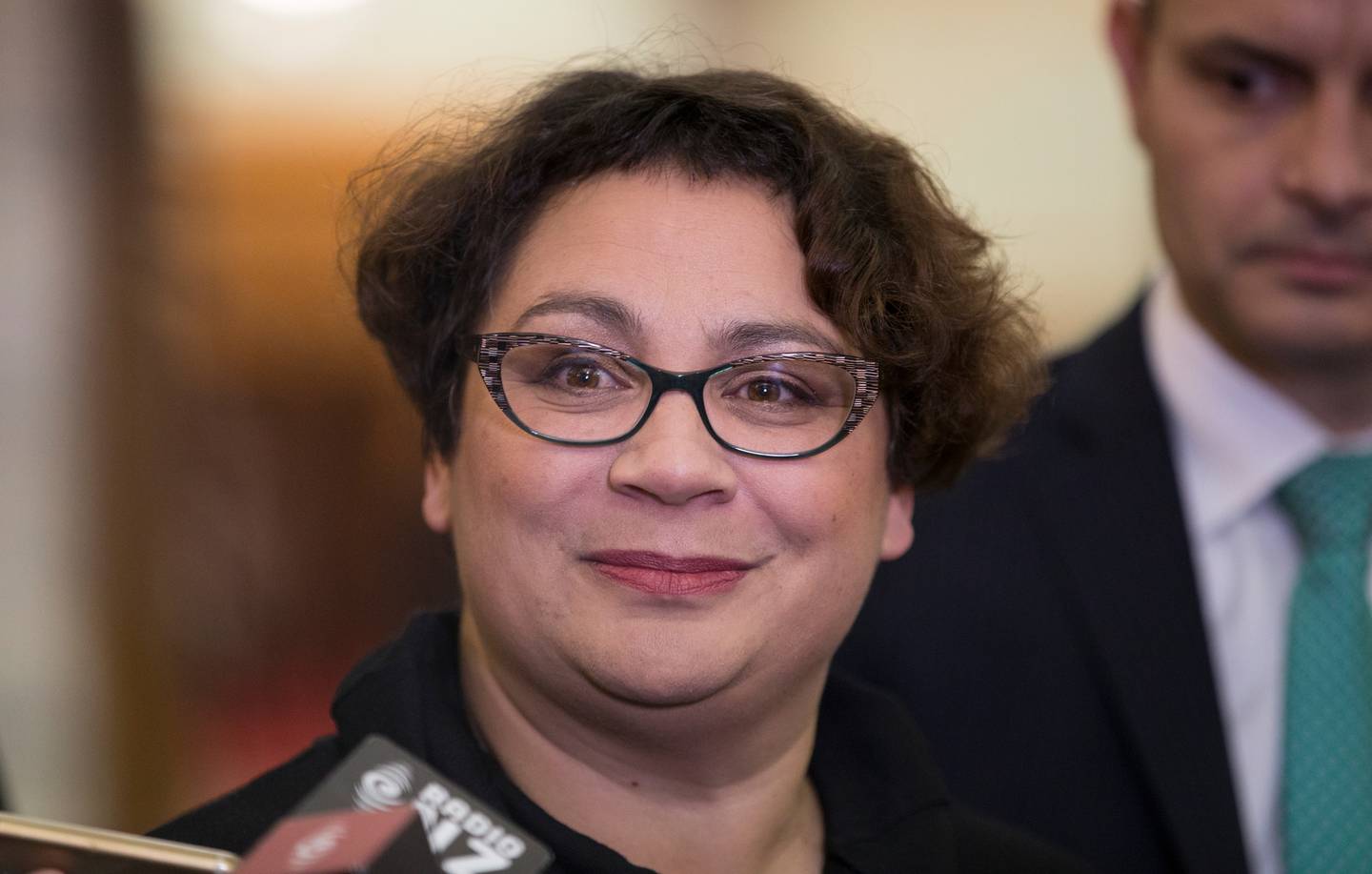 Judge Carter said the penalty had a significant punitive element and satisfied the sentencing principles of deterrence, denunciation and holding Price to account for offending.

"It is by no means a light sentence. It is in my view the least restrictive sentence outcome which is appropriate in this case."

Price has made no arrangements to repay the money and the MSD didn't seek reparation in court although the summary of facts said the ministry would use its recovery powers under the Social Security Act 2018.

MSD general manager integrity and debt Warren Hudson acknowledged the sentence imposed on Price but wouldn't comment on would deter others from committing benefit fraud.

"We work hard to protect the integrity of the welfare system and ensure it remains fair for all New Zealanders," Hudson said.

Since 2018 the ministry had strengthened its approach to allegations of benefit fraud and were intervening early in low-risk cases while investigations and prosecutions were reserved for more serious cases, he said.

"If we have reason to believe a client has misrepresented their circumstances to us over an extended period, we will investigate and a debt or prosecution could result."

Hudson was not able to provide details about whether Price was still receiving a benefit and if she was making regular repayments of the debt.

Former Green Party co-leader Metiria Turei stood down and was not re-elected following the controversy that surrounded her admission of historic benefit fraud to make ends meet when her daughter was young.

In 2017 Turei revealed she had made misleading claims about her living situation resulting in her receiving benefit payments she wasn't legally entitled to while studying law as a solo mother in the 1990s.

Neither MSD nor Turei would later acknowledge how much she received or whether she had repaid the money.