An Otorohanga man and his three children who sparked a large-scale search near Marokopa have gone bush again and have not been heard from for a week.

A Facebook post is circulating stating Tom Phillips and his three children Jayda, 8, Ember, 6 and Maverick, 5 are "missing" and that the family want "these poor babies back".

Phillips and his children sparked a massive search around the Marokopa area in September after his vehicle was left parked on Kiritehere beach and discovered being lapped by rough waves. A Facebook post is circulating saying that Thomas Phillips, together with his children Jayda, Ember and Maverick Callum-Phillips are missing. But police say he's doing nothing wrong.

Police confirmed today they were making inquiries to establish the location of a 34-year-old man and three children "following reports that the male has breached court-ordered conditions".

"There are no immediate concerns for their safety at this time," police said in a statement.

However West Waikato police area commander Inspector Will Loughrin told the Herald that Phillips had not violated "current court restrictions".

Loughrin said he was aware of what was being said on social media but confirmed that Phillips was allowed to go into the bush.

"Police are aware and we are working with the family. In terms of current court restrictions of what he can and can't do, he's doing nothing wrong.

"He notified family of where he was going."

Police devoted significant resource to the September search, with aerial surveillance as well as searches on water and foot after his vehicle was found on Kiritehere beach.

However, after 17 days the family walked through the front door of Tom Phillips' parents home in Marokopa, much to their delight and relief.

Loughrin had described the situation has "17 days of hell" for family and friends who had been distraught. 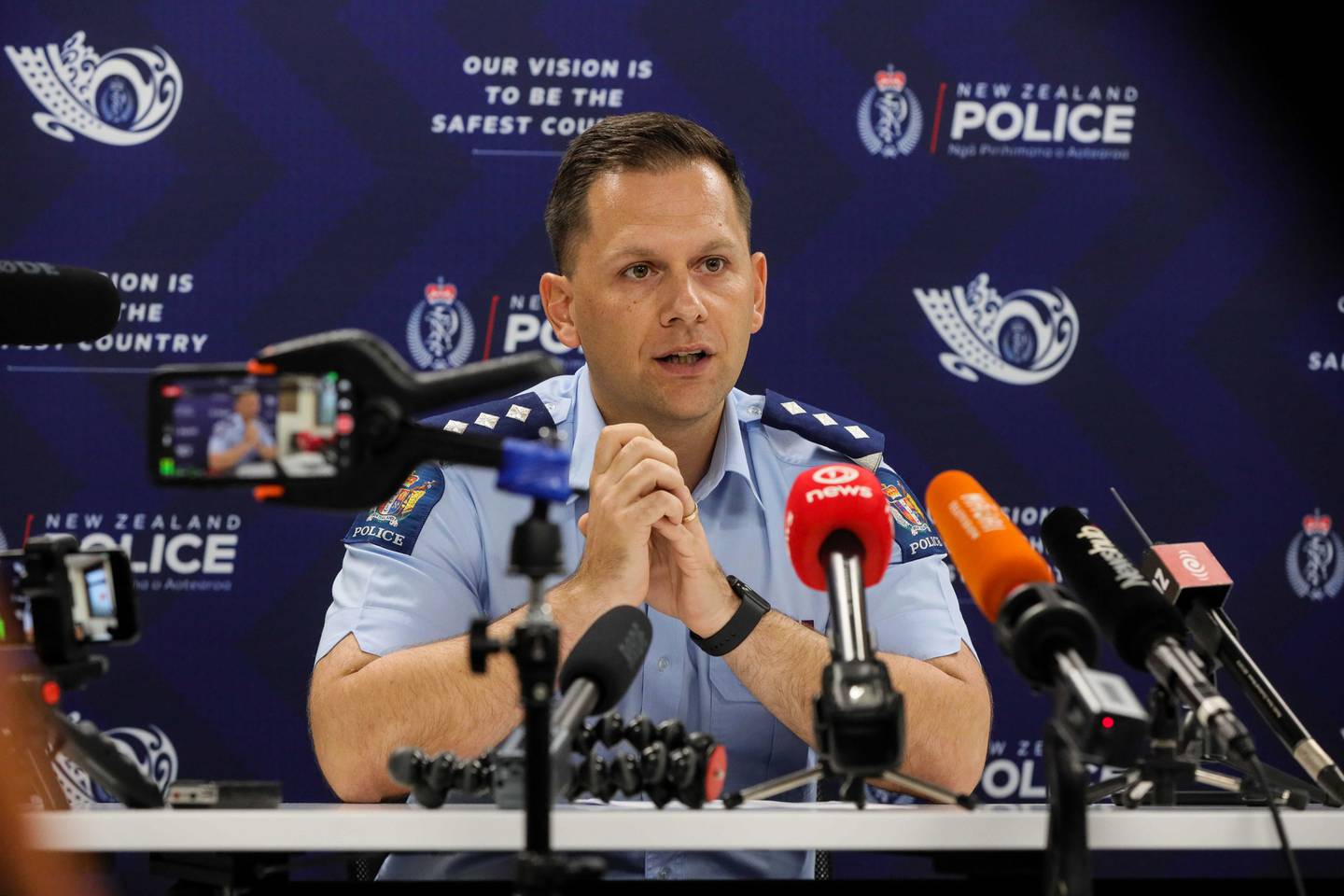 Phillips was charged over the incident and is due to appear in the Te Kuiti District Court next month.

Tom Phillips has been described as a resilient man as well as an experienced bushman, fisherman and hunter.

It appeared the family stayed in a tent during their time in dense bush in September.