Watson, 50, had applied to be released from prison on bail to prepare for his last chance to overturn convictions for the 1998 murders of Olivia Hope, 17, and Ben Smart, 21.

He has spent more than 23 years behind bars after being sentenced to life in prison with a minimum non-parole period of 17 years.

His latest bail application, which was opposed by the Crown, was heard at the Court of Appeal in Wellington on Friday.

Justice Stephen Kós, President of the Court of Appeal, released his decision today.

The former Picton boatbuilder has always denied killing, or even ever meeting, Hope and Smart after New Year's celebrations in a Marlborough Sounds holiday hideaway.

The friends disappeared after boarding a stranger's yacht early on January 1, 1998, after marking the new year with friends at Furneaux Lodge, a century-old, boat access-only resort in Endeavour Inlet. Their bodies have never been found.

The police investigation that led to Watson's arrest has been criticised in numerous newspaper articles, documentaries and books, particularly Trial by Trickery by Auckland journalist Keith Hunter, a stinging attack on those who put Watson away. 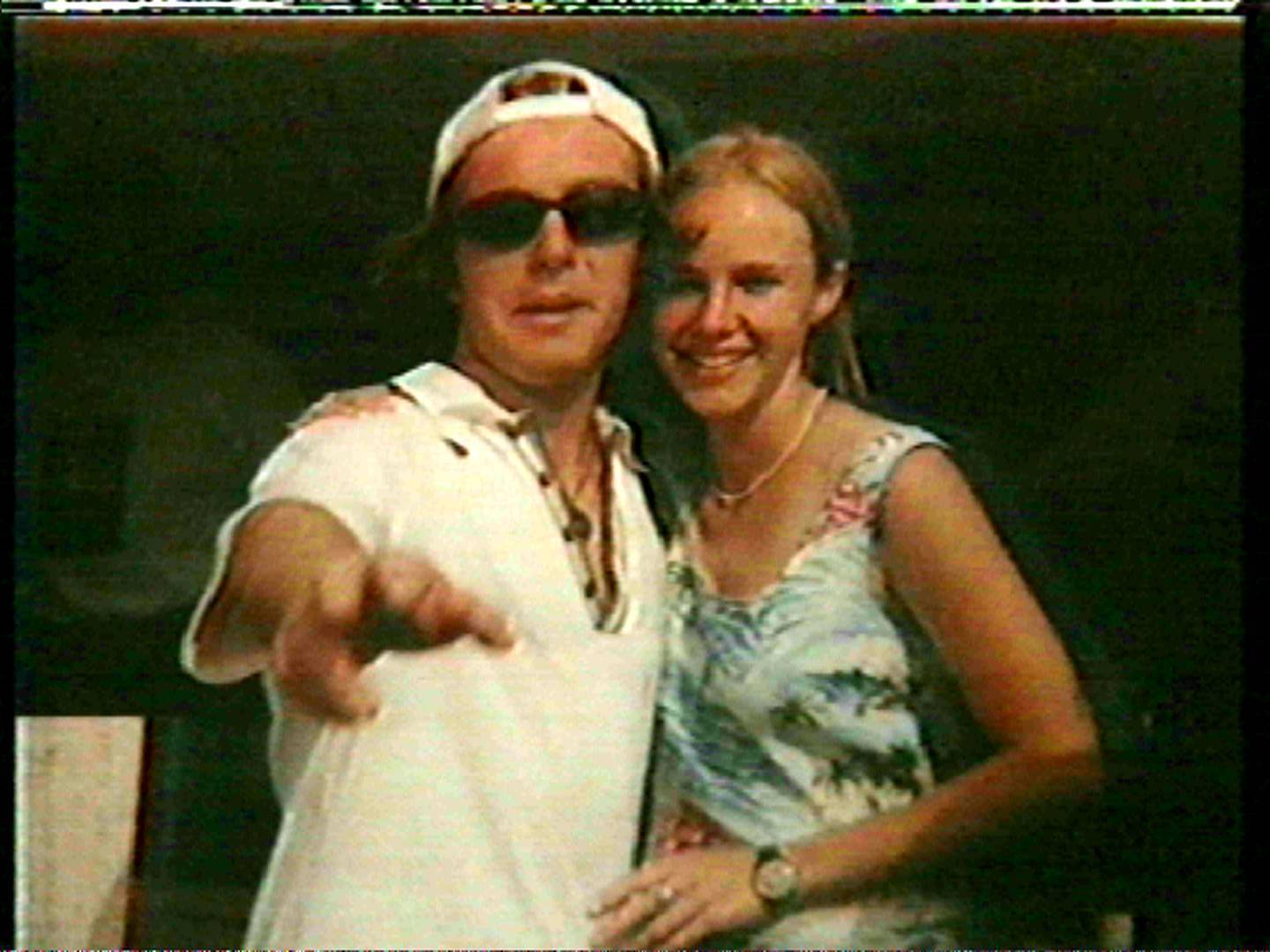 Watson and his supporters - the case has long divided public opinion – were given fresh hope in June last year after Justice Minister Andrew Little announced that Governor-General Dame Patsy Reddy had referred his case back to the Court of Appeal for a new hearing.

"The primary basis of his application was that the DNA evidence linking two hairs removed from a blanket seized from Mr Watson's boat with Ms Hope was unreliable," the Ministry of Justice said.

The latest Court of Appeal hearing is scheduled for June next year.

An earlier appeal to the Court of Appeal in 2000 was unsuccessful, as was his subsequent application for leave to appeal to the Privy Council.

Watson then applied for a royal prerogative of mercy in November 2008.

That was assessed by Kristy McDonald QC and also ultimately declined by Governor-General Sir Jerry Mateparae in July 2013, on the advice of the then-Minister of Justice Judith Collins.

He is scheduled to appear before the Parole Board again next month.

His third bid for parole was declined last year, with panel convenor Sir Ron Young telling Watson he needed to address risks raised in psychiatric reports through psychological treatment programmes before parole could be granted.

But Watson said although he was "willing to do the treatment", he said that the programmes "demand I confess and explain a crime I didn't commit".