The brain injuries that 10-month-old Poseidyn Hemopo-Pickering received on the last afternoon of his life were so "catastrophic, severe and massive" that they would have been equivalent to swinging a cricket bat at his head with full force, the Crown said today at the trial of the child's father.

But Anthony Pickering was a loving dad, his defence lawyer countered, describing the 32-year-old as someone who has become a family scapegoat and the victim of a "one-eyed", shoddy murder investigation.

"He's not the sort of person who flies off the handle," Quentin Duff said. "It would not be the first time police have fixated on a father and they've gotten it horribly, horribly wrong like they have here."

Pickering, who goes by his middle name Simon, pleaded not guilty to murder yesterday afternoon as the three-week jury trial in the High Court at Auckland began. Prosecutor Todd Simmonds continued his lengthy opening statement this morning, followed by a briefer statement from Duff.

Baby Poseidyn was rushed to Middlemore Hospital and later to Starship Hospital on the evening of September 5, 2020, after emergency responders found him unresponsive at his Manurewa home in South Auckland. He died hours later.

"These catastrophic head injuries inflicted on Poseidyn were not accidental at all," Simmonds said. "Mr Pickering has not told police the truth. 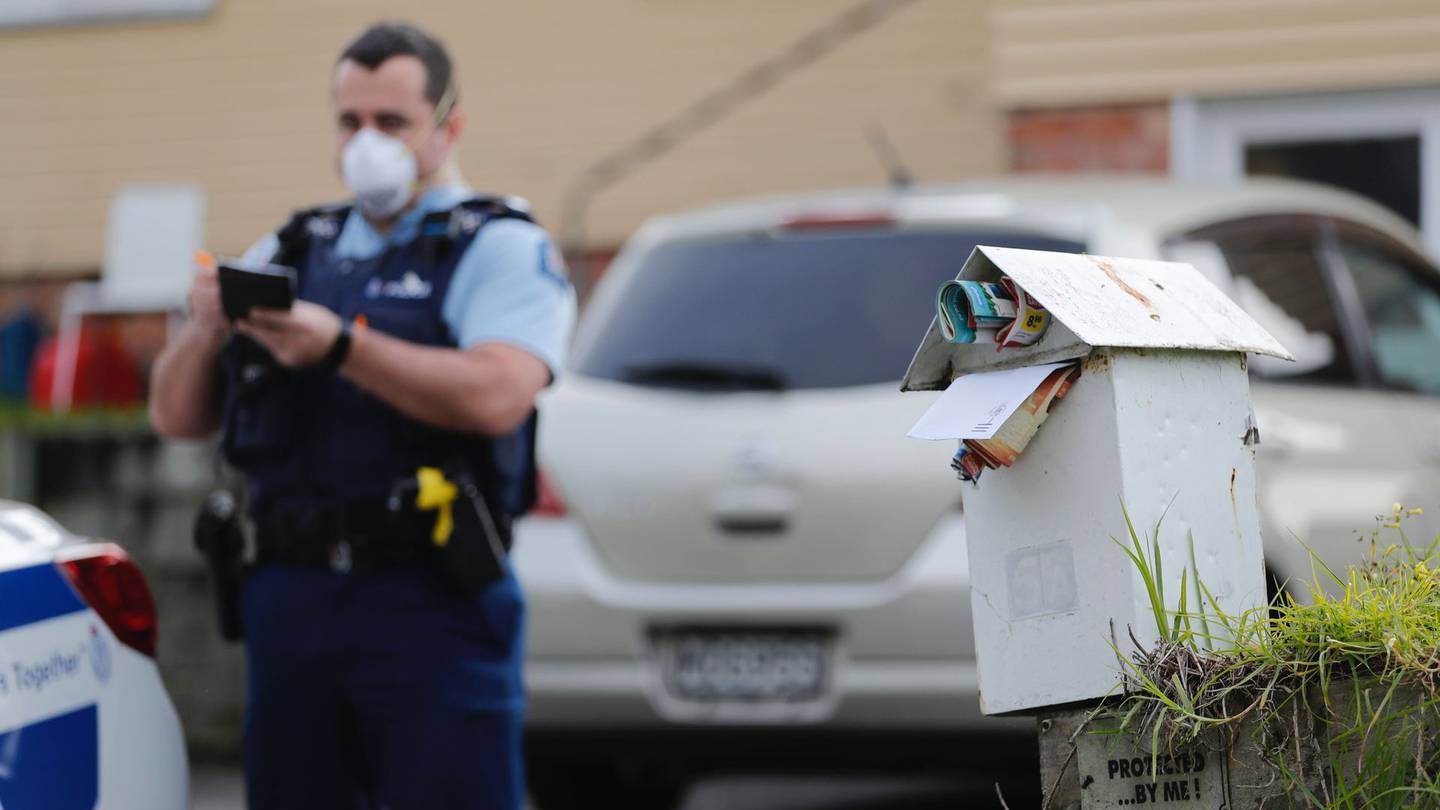 "He was alone with his baby boy for just under 20 minutes, and for whatever reason...he became sufficiently frustrated that afternoon that he lashed out."

Pickering told police that he heard a "donk" while watching TV as his son and his 2-year-old daughter played roughly on the bed in the family's shared bedroom. He realised his son had hit his head on the window sill, but cuddled him and the child quickly calmed down and soon thereafter started taking his nap, he said, adding that it slipped his mind to tell his partner about the incident when she arrived home minutes later.

But prosecutors say the father admitted to family members a week later that he had struck the child himself out of anger following an argument with his partner days earlier in which he was told he might not be Poseidyn's biological father.

Simmonds predicted to jurors that multiple medical experts will testify over the course of the trial that Poseidyn's injuries could not have been caused by an accidental fall against a window sill.

Upon arrival at Starship that evening, the medical team had to drill bore holes in the child's skull to address brain swelling. They found a "very large, eggshell-like fracture" on the child's head and a large amount of bleeding in and around his brain.

Poseidyn wouldn't have been able to give his father a cuddle after receiving the injury, Simmonds said.

"He would have been rendered unconscious from that moment onward," he told jurors. "He wouldn't have awoken at all."

Multiple experts are expected to testify that the injuries they observed are usually seen in car crashes or people falling onto their heads from heights of more than one storey.

Doctors also found fractures on the child's leg that were healing by the time his head injuries occurred, prosecutors said.

"These leg fractures are not related to Poseidyn's death, but they are nonetheless significant in their own right," Simmonds said. "This is a 10-month-old baby that wasn't standing, wasn't walking at this time."

The defence didn't dispute the extent of the injuries but said police instead should have focused on the child's mother.

"She told police she interacted with Poseidyn upon her return home that afternoon - something the experts say, if you believe their evidence, would have been impossible," Duff said, adding that the other possible scenario was that the child was injured days earlier and the minor fall on the day of his death may have exacerbated the injury.

"A few days before the death he had been dropped from some height by his mother."

Duff said his client's discussions with police, while his son was in surgery and later as he was mourning Poseidyn's death, weren't intended to explain how the child died. Neither the defendant nor the experts know who caused the injuries, he said.

During one interview, Pickering mentioned he hadn't bonded terribly well with his son in the first couple months of the child's life. That caused police to settle on an incorrect theory and pressure other family members to point the finger at the defendant, Duff said. He described the theory that Pickering was angry over the disputed paternity of his son as "nonsense".

"It is a red herring, a terrible cliche that the police knew they could hang a case on because they knew it plays into our collective prejudice," he said, urging jurors to "set aside the step-father fallacy".

"This is a loving father."