No arrests have yet been made but police now have more information on the circumstances leading to the death of a man at Middlemore Hospital on New Year's Day, resulting in the first major homicide investigation of the year for New Zealand Police.

"Police inquiries have established that there has been an altercation between two groups of people in the velodrome carpark in Manukau early yesterday morning," Detective Inspector Karen Bright of Counties Manukau Police said in a statement this morning.

"An investigation into the death is well under way and we can assure our community that we are following a number of lines of inquiry."

Police have identified the victim but have not yet released his name, pending notification of the death to his family. 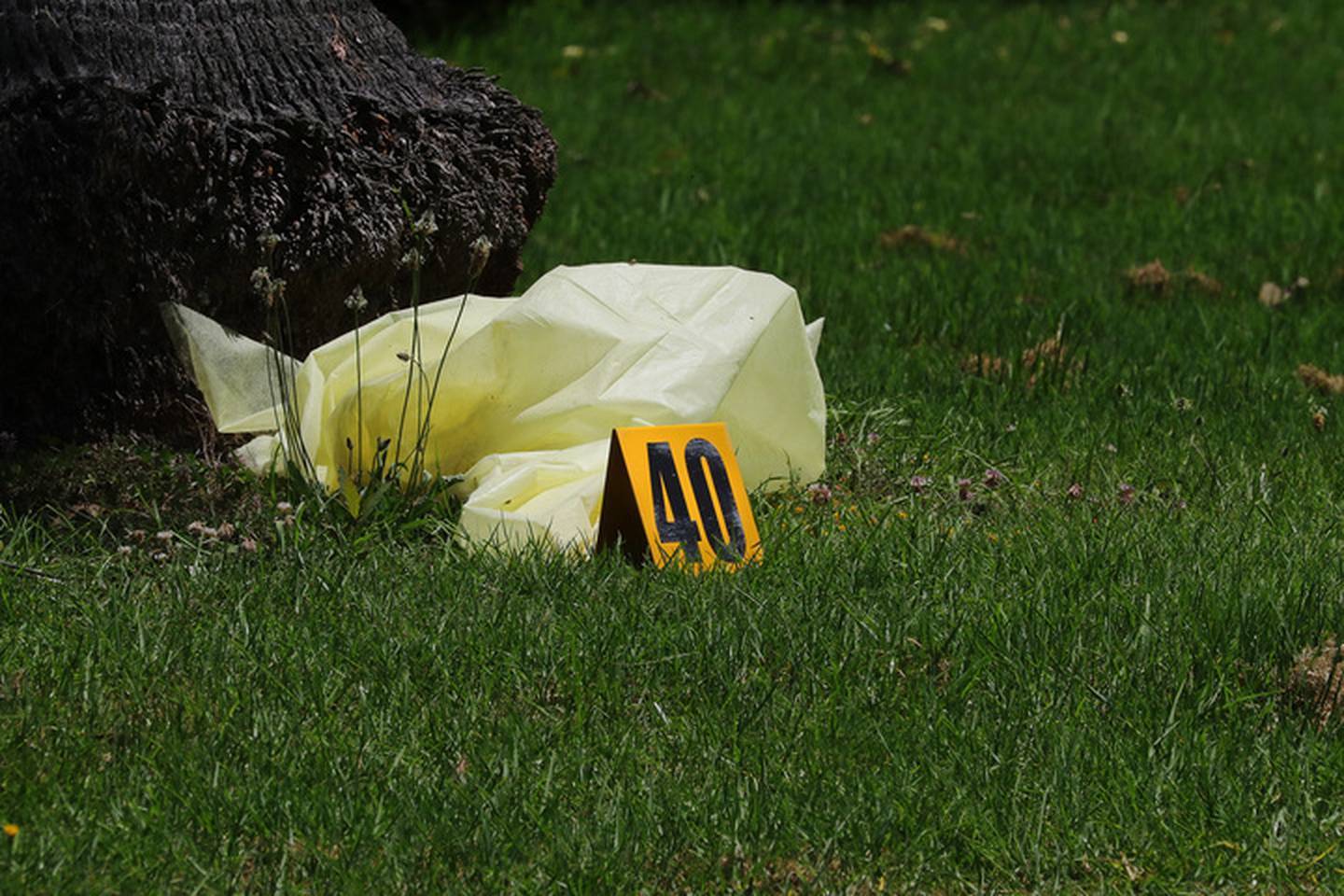 "Police, along with Victim Support are working to support the victim's family at this difficult time," Bright said. "Our thoughts and deepest sympathies are with them."

An investigation was launched on Saturday after a person died from critical injuries shortly after arriving at Middlemore Hospital around 6am. Authorities said he acquired the injures at the velodrome between 5am and when he arrived at the hospital.

Police revealed few details on Saturday but set up a scene examination at the Manukau Velodrome. The Manukau Sports Bowl was cordoned off to the public for much of the day.

The Manukau Velodrome was built for the 1990 Auckland Commonwealth Games.

It's close to both the southern motorway and Manukau city centre and locals have been campaigning to have it redeveloped.

One resident, who asked the Herald to identify her only as Brenda, said she stopped going for walks in the area after her friend was robbed at knifepoint during the 2020 lockdown.

"I am not sure what happened in this case, but I am not surprised that someone has been killed," the 61-year-old said. The Manukau Velodrome is cordoned off for a homicide investigation on Saturday 1 January 2022. Photo / Hayden Woodward

Another resident, Kam Singh, 67, also said the velodrome area has been a "trouble hotspot" for years.

He said he's called police multiple times about rowdy parties at the velodrome, but "nothing was done so I just gave up".

"They blasted music through the night, and there were shouting and sometimes fights," he recalled.

"I don't believe these were just innocent parties, and I'm quite sure drugs were involved in some of them."

Anyone with information about the Saturday incident has been asked to call police at 105, quoting file number 220101/8975. Tips can also be left anonymously through Crime Stoppers, by calling 0800 555 111.