An Auckland cafe owner is shocked and relieved after receiving an in-person apology from a man who attempted to break-in to the business on Monday night.

After CCTV footage of his attempts to force open doors and windows of the Birkdale cafe - which the Herald has agreed not to name - circulated on social media, the man apologised and turned himself in to police just hours later.

Owner of the cafe Steven Taramoeroa said it has been a bizarre turn of events since he posted the CCCTV footage to the local community Facebook page.

"We were just annoyed someone had tried to break in to our business, especially after going through lockdown and being in hospitality ... and this was like the final kick in the guts that we didn't want.

"By chance, one of the family members of the man messaged me saying 'Hey look, this is actually my nephew, can I give you a call?'"

Just hours earlier, around 12.30am, Taramoeroa had received a notification via his security system that alerted him to the attempted break-in.

He watched the man in real-time, through security camera footage, while reporting the incident to police.

After about half an hour of observing the man "comically" trying to open windows and doors of his business - even trying to climb a veranda on the second floor - Taramoeroa spoke to him remotely through the security system.

"I'm able to speak two-way to whoever is there so I was able to say to him, 'Look the police have been called, you're being filmed'." 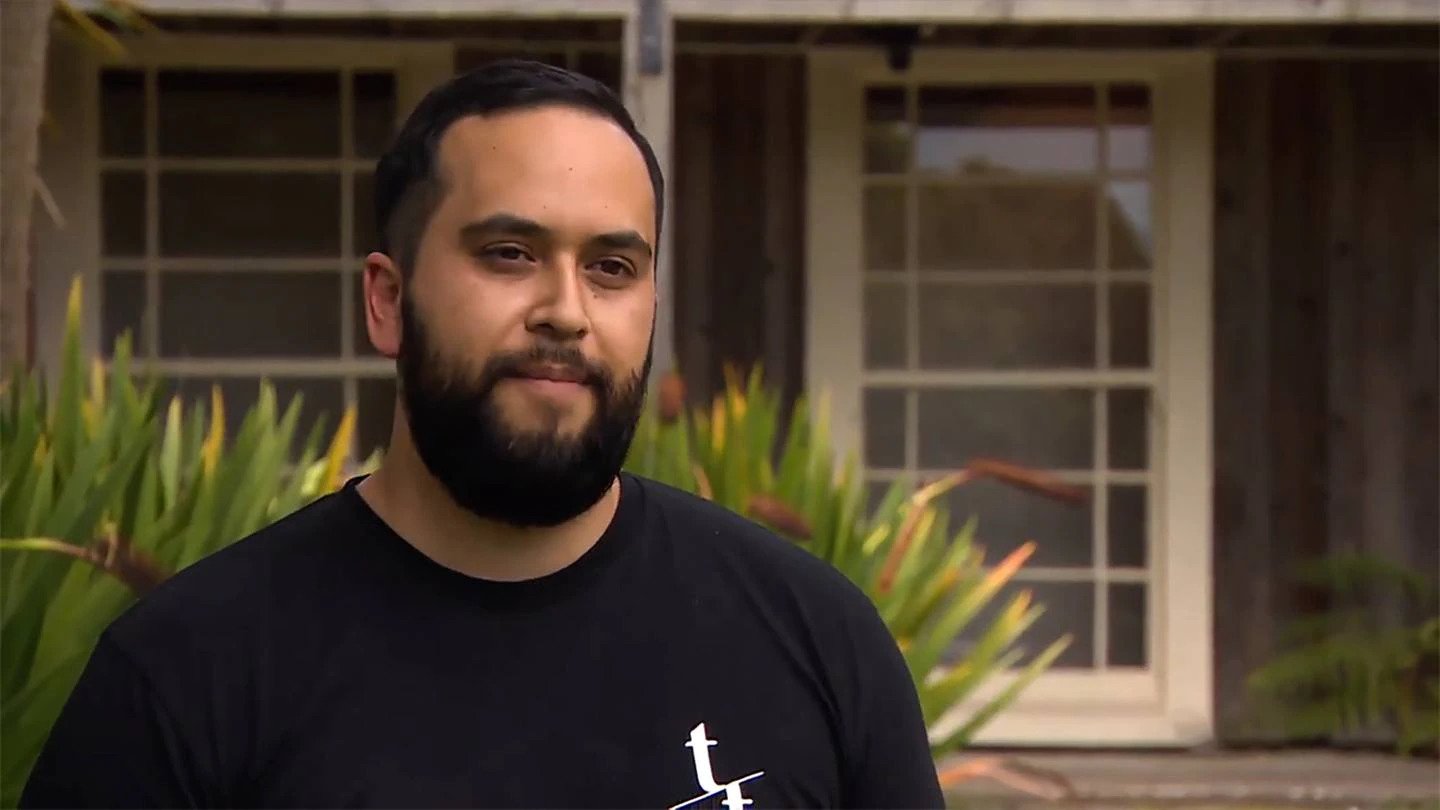 The man quickly left the premises. Taramoeroa drove to the cafe at 1.30am in the hope of finding some evidence."It wasn't until about 9am that we finally got an update from police and we passed on the footage we had. At the same time, we decided to put a post up on the community page to see if anybody knew this guy."

Within minutes Taramoeroa said he was "inundated" with messages, and the man's auntie called him.

A few hours later he and his family members showed up at the cafe to apologise to in person, Taramoeroa said.

"It felt genuine to us. He was very remorseful.

"When he apologised, he said he was taking himself down to the police station to hand himself in and deal with the consequences.

"Sure enough, about an hour or so later we get a phone call from the police [who said] that he had in fact turned himself in, and he was being processed at police station there and then."

Because of the man's apology, Taramoeroa said he has decided not to press charges.

He also thanked the community for helping to identify the man so quickly.

"The fact that he had owned his mistake and was willing to come up and apologise ... for us we felt like that was enough.

"I respect that he had taken ownership ... and admitted he was wrong and he shouldn't have done it."

He also thanked the community for helping to identify the man so quickly.

"It's honestly so bizarre. I can only put it down to the fact we were able to circulate his image for a short time in the community page. The right people saw it and made him front up and apologise."

Police said they received a report of an attempted burglary at a Birkdale commercial premises after midnight on Monday.

"Inquiries have been made at the scene and there is nothing to suggest the person involved gained entry to the business," a statement to the Herald said.

"Police have since been contacted by a man claiming to have been involved and this will be followed up in due course."