A man has been shot and seriously hurt in Auckland's south west, with police now hunting for a person of interest.

Inspector Daniel Meade said police were called to reports of a firearms incident in Saintly Lane in Avondale about 4.30am.

"Upon arrival, a man was located with a gunshot injury," he said.

"He was taken to hospital in a serious condition."

Saintly Lane remains cordoned off while police look for "a person of interest" connected to the shooting. 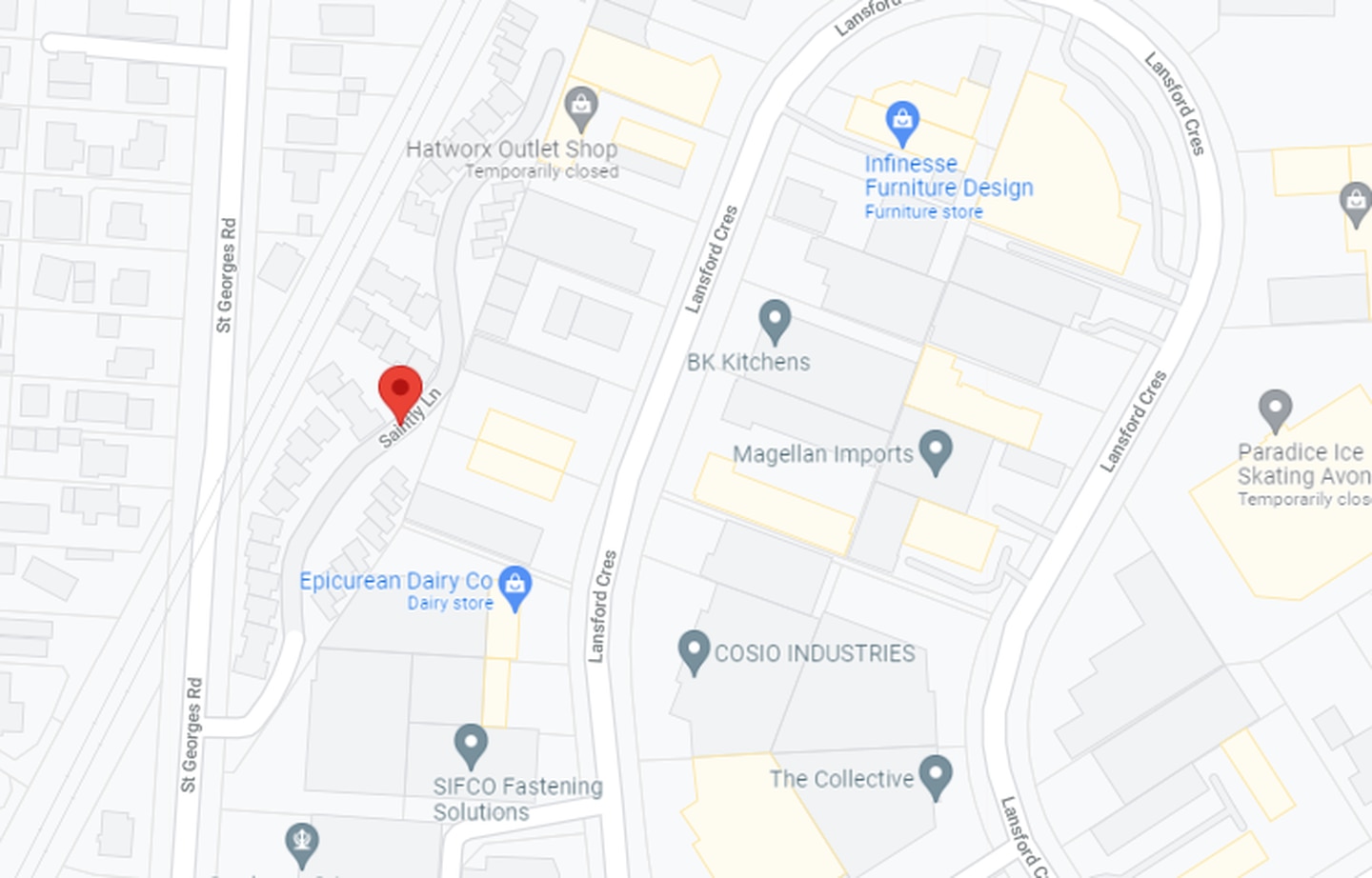 Saintly Lane remains cordoned off while police look for "a person of interest" connected to the shooting. Photo / Google Maps

"Anyone who resides in Saintly Lane is asked to remain in their homes until the cordons are lifted," Meade said.

A person near the scene said armed police were focusing their attention on a house of interest. 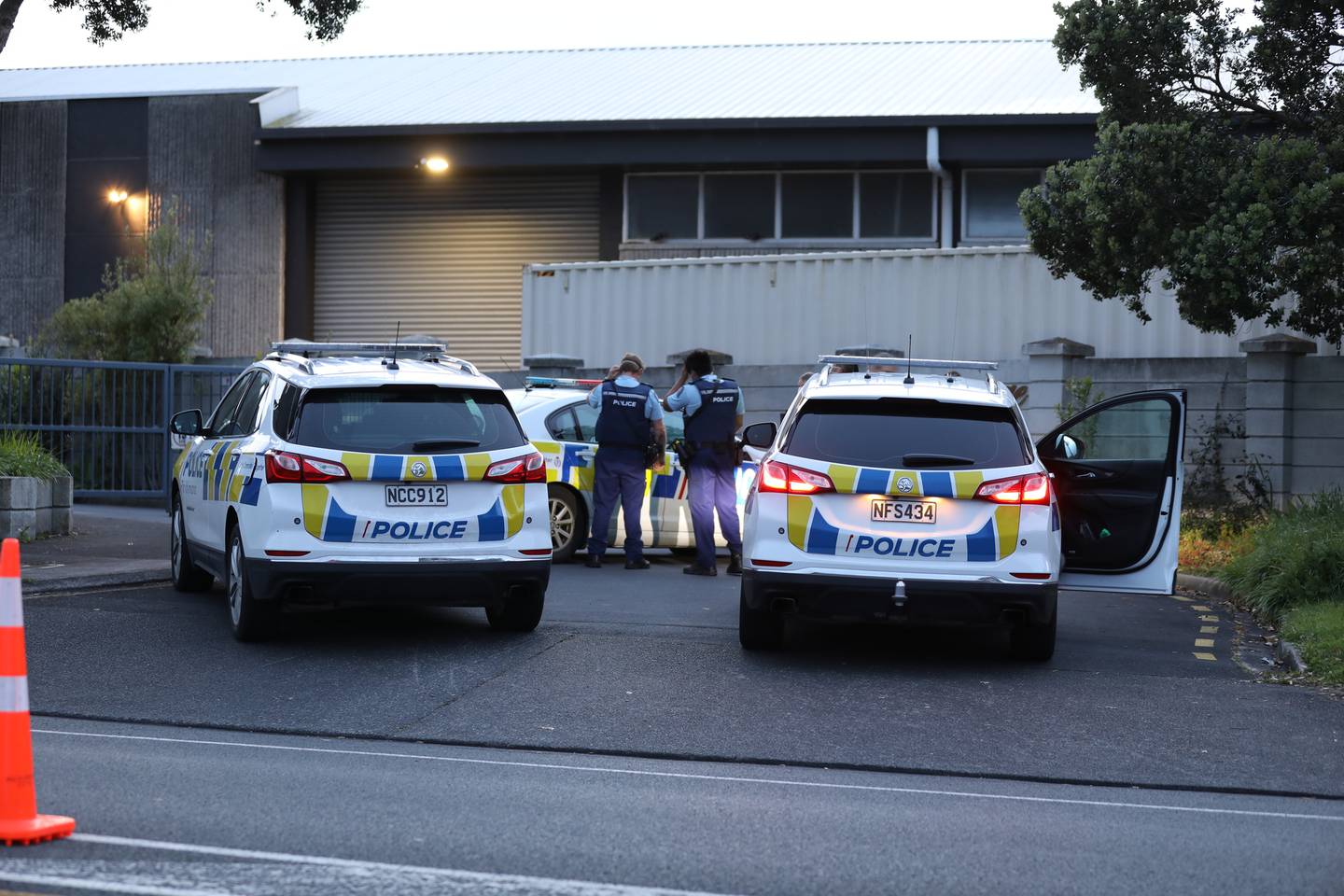 Police at the scene of a shooting in Avondale. Photo / Hayden Woodward

The incident comes two days after a lengthy police car chase from Ōtāhuhu to Hillsborough ended when police shot a man, who had allegedly earlier pointed a weapon at officers and members of the public.

Shocked residents on Lilac Grove in Hillsborough said they saw the shot man clutching his blood-covered chest on Thursday after the dramatic 20km pursuit through multiple Auckland suburbs.

Police said the incident started at 8.30am that day when two police officers tried to stop a vehicle that sped off.

A person in the car later jumped out and got into a second car waiting on an Auckland motorway. The second car was then spiked and followed until reaching Lilac Grove.

It was there the driver fled on foot before police shot the second man.

The shot man was critically hurt and recovering in hospital, while a second man was arrested and appeared in court.

In the courts, meanwhile, Auckland woman Natalie Jane Bracken was yesterday sentenced to jail for assisting a man who last year shot and killed police officer Matthew Hunt when he responded to a car crash in Massey.