A man has been arrested and charged with murder after a body was located in a Northland forest this afternoon.

Police believe the body is Northland woman Gaelene Bright, who was last spoken to at her home address in the early hours of May 1.

Police found the body in an area of the Waipoua Forest, near State Highway 12 in Waimamaku.

"A scene guard is currently in place in the area and Police will not be in a position to release any further details of the victim until formal identification takes place," detective senior sergeant Kevan Verry said.

Over the last five days, a large search operation has been conducted in the Waimamaku region and Waipoua forest.

The 65-year-old man has been charged with murder and has been interviewed by police.

He will be appearing the Hastings District Court on May 19. Police are not seeking anyone else in relation to this matter.

Verry said this is a tragic situation.

"Our thoughts and condolences are with Ms Bright's family during this extremely difficult time."

Police are also currently conducting a scene examination at the victim's home.

The last trace of the 69-year-old was in the early hours of May 1 when she left a friend's house in Waimamaku – a small rural village in south Hokianga.

Inquiries are still being made into the movements of Bright's vehicle, a white 2000 Holden Rodeo 4x4 with the registration number YW7634, between Northland and Te Kuiti on May 3 and 4.

Police are asking anyone who has seen this vehicle or has any information regarding it to call them on 105 quoting file number 220511/2799 or Operation Bright. Information can also be passed on anonymously via Crime Stoppers on 0800 555 111.

Police are not seeking anyone else in relation to this matter. 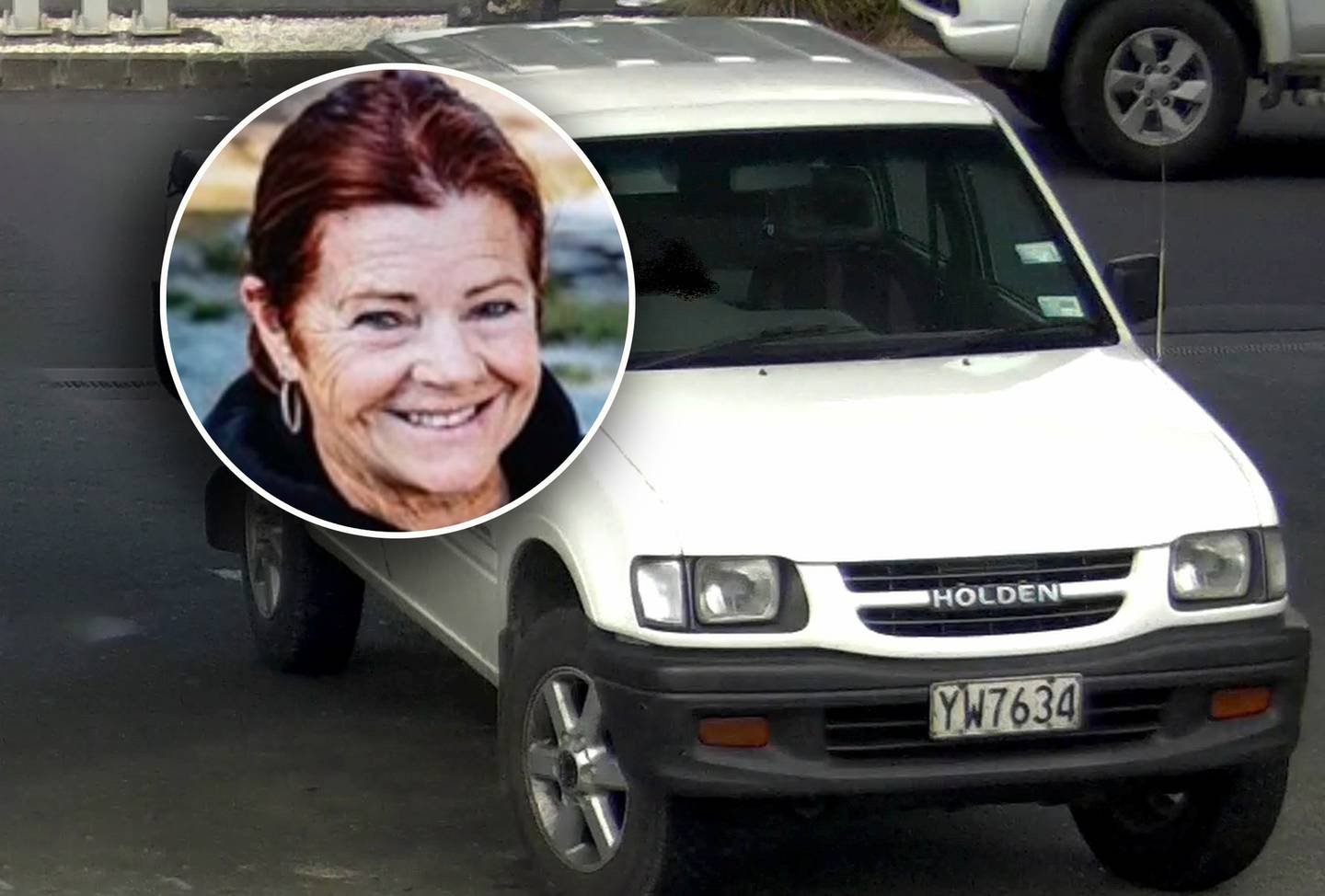 Inquiries are still being made into the movements of Gaelene Bright's vehicle, a white 2000 Holden Rodeo 4x4 with the registration number YW7634. Photos / Supplied