WARNING: This story contains descriptions of child abuse and may be distressing to some readers.

A Bay of Plenty community leader has stressed the importance of speaking up on suspected child abuse in the aftermath of the murder of Malachi Subecz - killed by the woman entrusted with his care.

It comes after a High Court judge revealed that staff at the daycare centre Malachi attended took photographs of his injuries and questioned his caregiver, but never reported the suspected abuse to police or Oranga Tamariki.

Malachi, who was thrown against walls, held underwater in a bath and denied food, was killed in November last year by carer Michaela Barriball.

Barriball was on Thursday sentenced to life imprisonment with a minimum 17-year non-parole period - one of the longest sentences for a female offender in the country's history.

The child was being looked after by Barriball at the request of Malachi's mother, who was in prison.

Merepeka Raukawa-Tait, a Bay of Plenty community leader who also serves as chair of the Whānau Ora commissioning agency, told Open Justice that the case demonstrated just how important it was to speak up.

"Children look to us to open our mouths, to shout from the rooftops," she said. In her view, generally speaking: "We are gutless when we refuse to speak up." 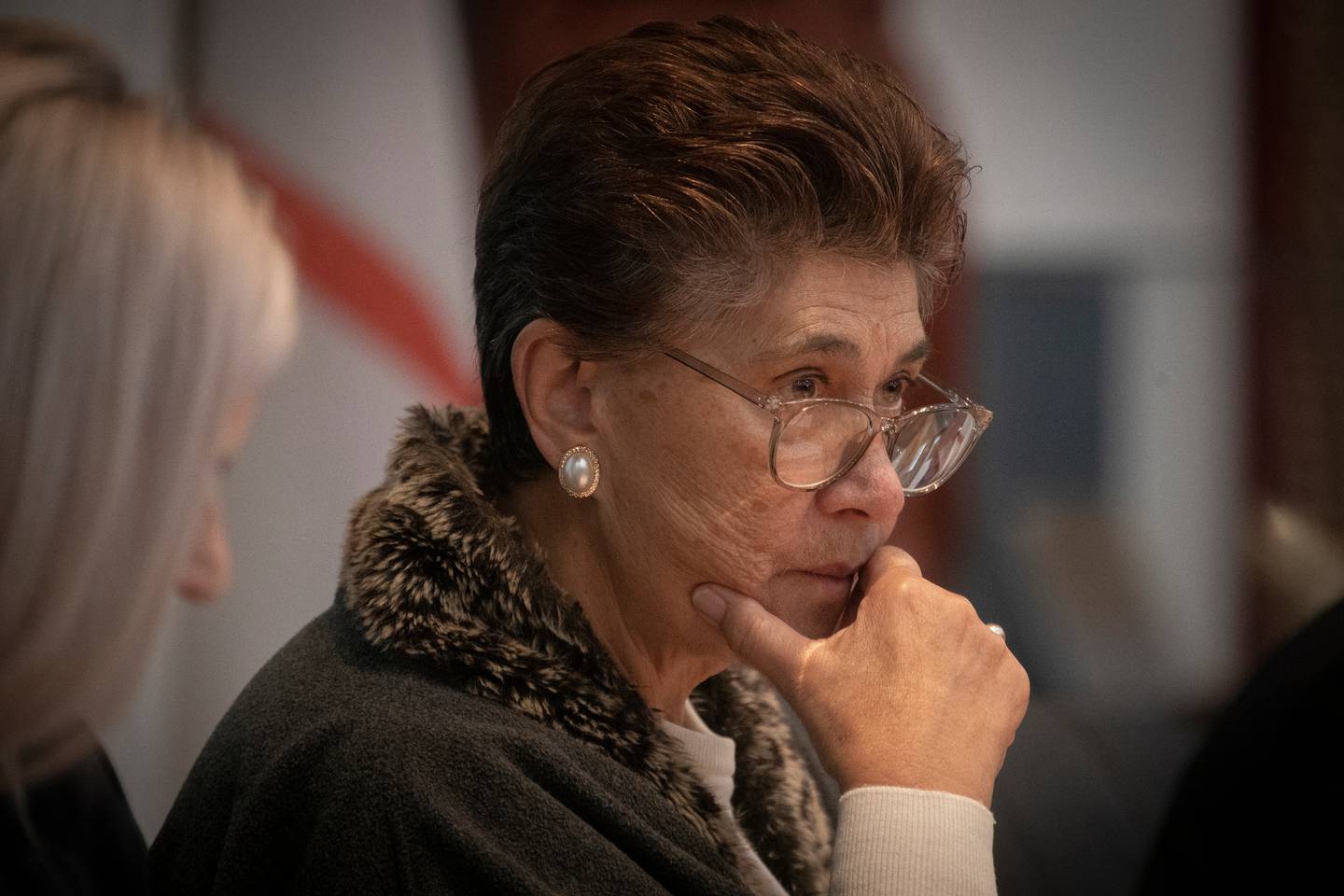 Bay of Plenty community leader Merepeka Raukawa-Tait says people who suspect abuse have a moral obligation to come forward with what they know. (Photo / NZME)

"The staff there took photographs of the injuries but did not report what they had observed to the police or any other authorities."

Court documents show the daycare centre questioned Barriball about the injuries, which included a black eye, bruises, and a scratch under Malachi's chin.

Barriball said Malachi had fallen off his bike. Daycare staff later asked Malachi if that was the case. He said no. As staff attended to his injuries, he told them Barriball "would be mad".

With the justice process for his killer now complete, all eyes are on Oranga Tamariki's internal investigation into its involvement in Malachi's life.

Children's Minister Kelvin Davis has previously confirmed the agency was involved with the child, but the extent to which is still unclear. It is still not known if the agency was alerted to abuse by anyone close to Malachi.

But Raukawa-Tait, who has previously labelled Oranga Tamariki as a "dysfunctional government department", has warned against jumping to conclusions about potential failings of the state.

"We always look first to blame the system, and no doubt that plays a part in prevention and providing family support, but I am sick of the hypocrisy," she said. 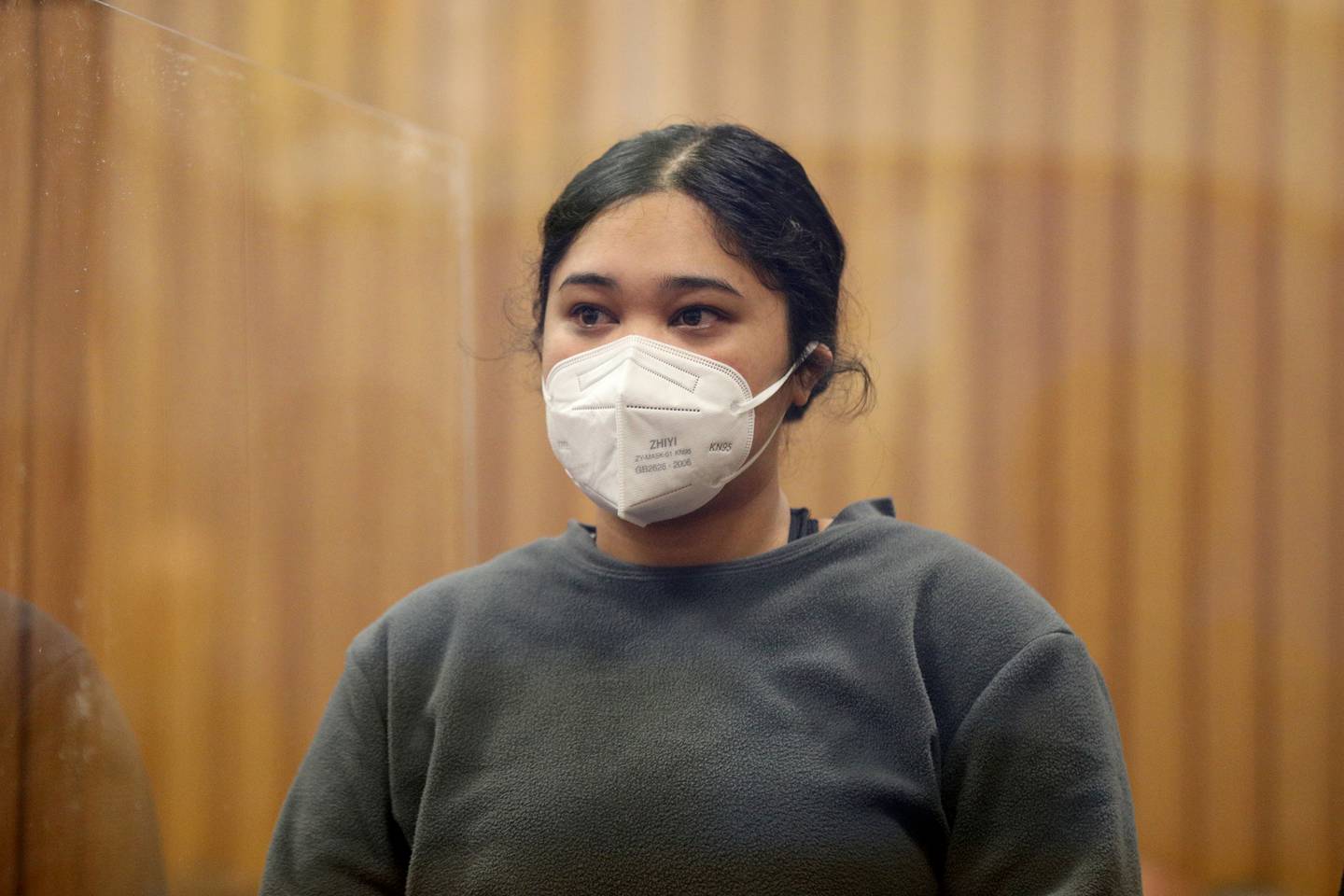 Malachi's caregiver Michaela Barriball, 27, was this week sentenced to a minimum of 17 years in prison for her abuse and eventual killing of the child. (Photo / Andrew Warner)

Generally speaking, she said: "New Zealanders say we care about the welfare of all children, but in my opinion, we are inclined to turn away. To hell with vulnerable children.

"All abuse of children is preventable. For each child abused, six adults know the abuse is happening and keep quiet about it. Usually, these are family members or other people the child sees on a regular basis such as teachers, GPs, social workers, and neighbours.

"I know speaking up takes courage but that's nothing compared to the suffering abused children have to bear."

In court this week, Justice Davison himself, also issued a stern warning of the importance of speaking up.

Helen Menzies, Malachi's aunt, told media outside court on Thursday that there were "significant failings" on the part of Oranga Tamariki - but would not be drawn on what those were.

Oranga Tamariki did not directly respond to questions put to them by Open Justice on Friday.

The agency was also asked if it had yet met with Malachi's whānau, as chief executive Chappie Te Kani had said the organisation would do two months ago.

The agency's response was a statement from Te Kani sent to media 24 hours earlier, which did not answer the specific questions.

"Oranga Tamariki is committed to understanding whether we failed Malachi and his whānau and whether there are any areas we need to fix as a result.

"Our chief social worker, Peter Whitcombe is currently carrying out a practice review. His investigation will look at what we knew, how we responded and whether the decisions made based on the information we had were appropriate.

"This is progressing and we will be in a position to share details about the findings once it is completed."

If you have concerns about the immediate safety of a child, call 111. Alternatively, call the police non-emergency reporting line on 105. Or, contact Oranga Tamariki, Ministry for Children on 0508 326 459 for advice or click here to visit the agency's website for more information.