A Dunedin man who trashed the central police station gave a vocal and religiously diverse performance at his sentencing.

Midway through Jeremy Mark Ching's hearing, he turned his back on Judge Jim Large and looked to the heavens.

He tried to force his way downstairs to the cells but a Corrections officer blocked his exit, prompting a sudden theistic turnaround.

He repeated the words in a sing-song style as he was led away after being jailed for nine months. 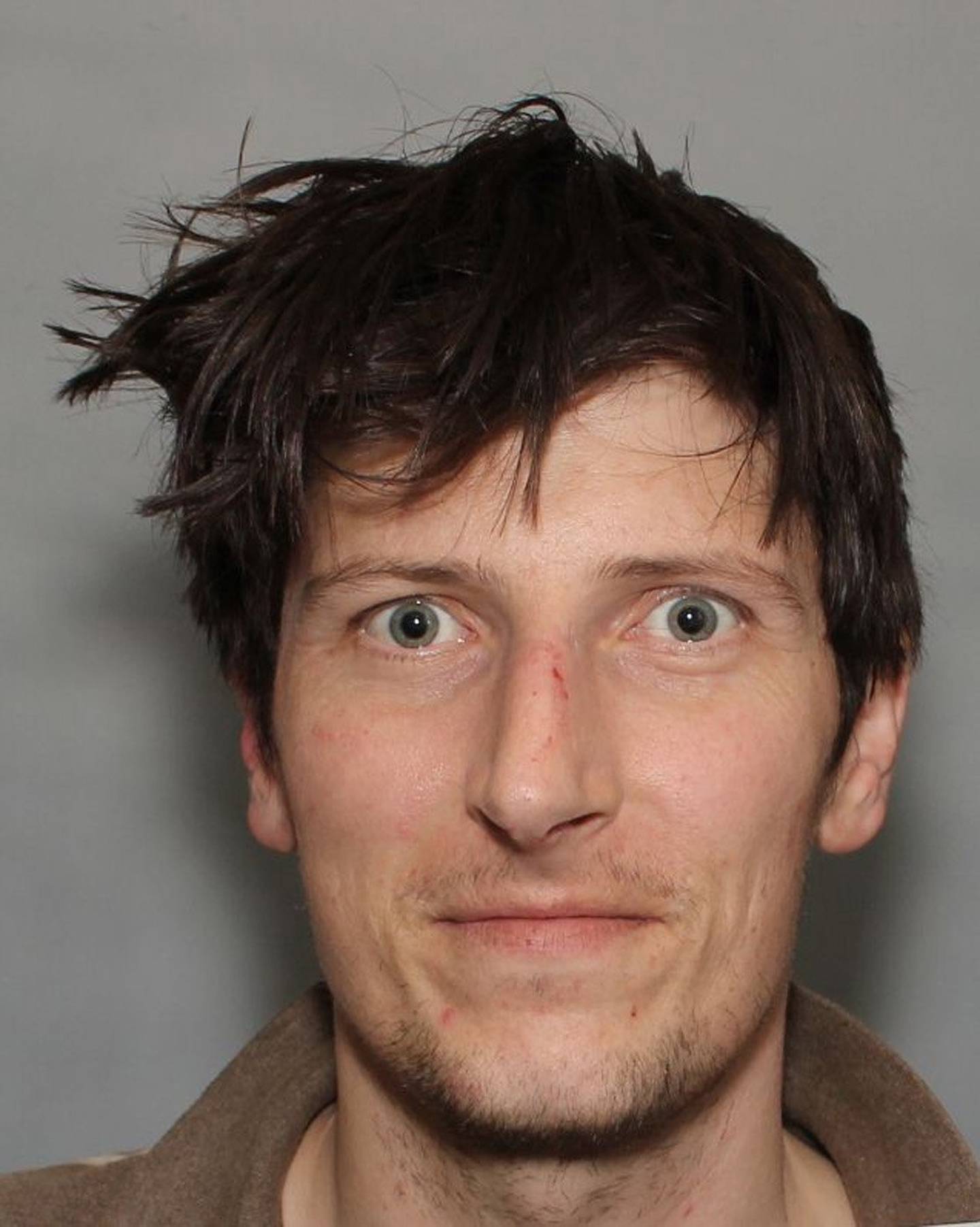 Jeremy Ching was led away to the cells chanting in a sing-song voice after his sentencing. Photo / NZ Police, File

On May 14, just hours after being released from prison for previous offences, Ching found himself homeless, cold, and hungry.

Counsel Alan de Jager said his client sought refuge at the Dunedin Night Shelter but there was no space.

Police picked him up and helped him to press his case, but without success, the court heard.

Later that evening, Ching was reportedly smashing bottles and making threats in an Octagon shop before making his way to the police station.

There was no one manning the counter.

"He got very frustrated by that point," de Jager said. 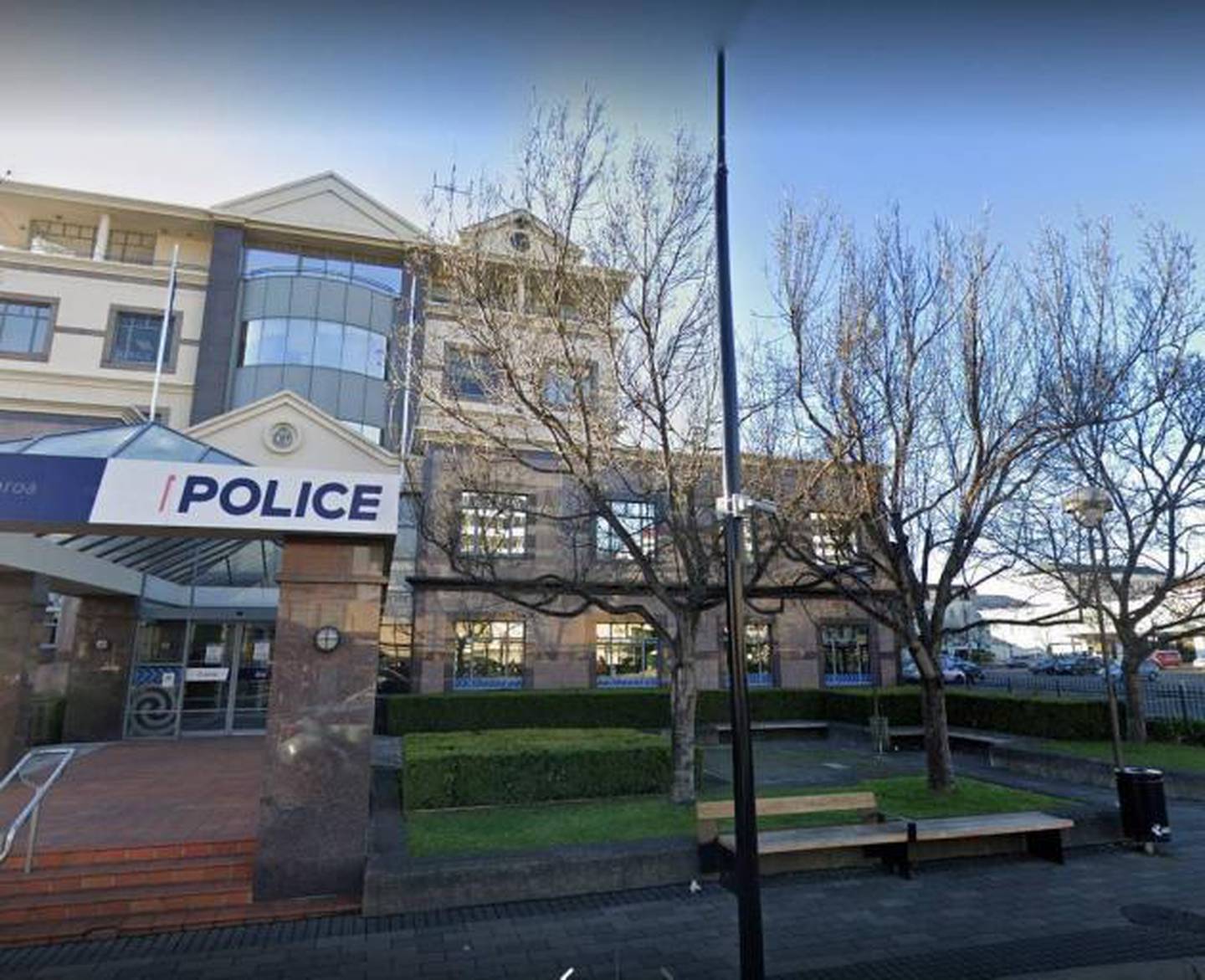 Jeremy Ching smashed an electronic device and tried to smash two windows in the Dunedin Police Station foyer before he was restrained and arrested. Photo / ODT, File

Ching smashed an electronic device and threw it to the floor, knocking over a bollard as he stormed out of the building.

He called police communications from a supermarket car park next door claiming he had been stabbed, then returned to the station.

The defendant picked up a metal bollard and tried to smash two windows in the foyer before he was restrained and arrested.

Ching told police he had no money or support and wanted to go back to prison.

While he spent the night in the cells, ultimately he did not get his wish and he was later bailed.

His final act on June 8, before being locked up, was to steal $185 of items from Pak'nSave in South Dunedin before wandering across the car park and making off with headphones and two Bluetooth speakers from The Warehouse.

While accepting Ching had a lack of support in the community, Judge Large denounced his conduct.

"You behaved in a way that was totally unacceptable," he said.

He was convicted of possessing a weapon, intentional damage, threatening behaviour and four counts of shoplifting.