A large pool of blood was what first drew attending officers' attention to an alleged murder scene, a court has heard.

Constables Benedict Wayne and Blake Wilson, of Thames, were the first to arrive at a gravel layby near where the body of Bayden Williams lay down an embankment, against his vehicle.

Walking towards the embankment, the trail of blood continued to the edge of the bank before Wayne spied Williams laying horizontally across the front of his Jaguar.

He told the High Court at Hamilton today his first move was to check for signs of life, and given the bank so was so steep, he lost his footing, and slid down on his buttocks but avoiding Williams' body.

"It was steep, and gravel, basically," Wayne said.

"The gravel was loose underfoot. I lost my footing and slid partially down on my backside but I managed to stop myself before I came to the body by the vehicle."

The grisly scene photos were also shown to the jury of five women and seven men.

As he approached him, he noticed a lot of blood around his head, "with his hair matted with blood, but you couldn't see any signs of life".

He then tried to find a pulse but felt none.

"I didn't feel a pulse, his skin was warm to the touch. He wasn't breathing, there were no signs of life."

He did a quick search of the area and noticed a "fresh" looking 12 gauge shotgun cartridge near the Jaguar. 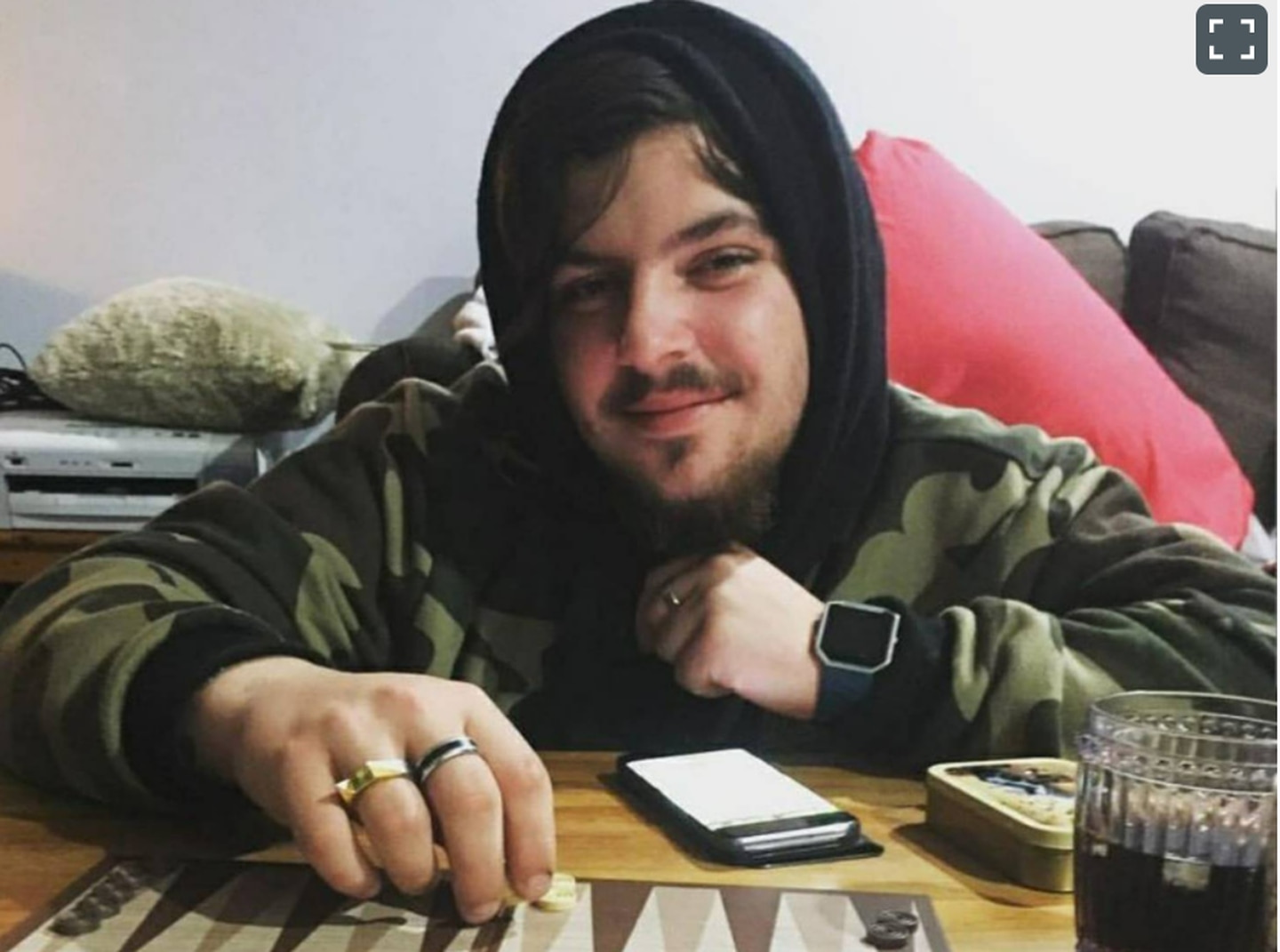 Earlier today, Senior Constable Richard Waller recalled driving past when he was off duty on the night of August 5.

As he drove past he also saw a man come out from behind the cab to the front of the vehicle and throw something with both hands, and with force, over his head out towards the river.

Although the scene looked "odd", which included a vehicle facing partly the wrong way with its lights on, he decided not to stop as he had his two young children in the car.

Not long after arriving home, he got a text about an incident on the Kopu-Hikuais and then contacted his colleagues about what he saw.

* The trial of Adrian Phillips resumed today after it was adjourned for a week due to Covid in the household of a crown prosecutor.

Jacinda Hamilton has taken over the case with continued assistance from Bernadette Vaili.