Adrian Phillips' story that he fatally shot Bayden Williams in self-defence as the young man charged up a bank and lunged at him cannot be true based on the evidence. It means Phillips, 24, who is on trial in the High Court at Hamilton for murdering Williams, has lied to the jury, the Crown said.

Williams, 20, was crouching near his crashed car, already shot once in the thigh, wounded and in pain when Phillips advanced on him, shooting him in the shoulder, the Crown said in its closing submission today.

Williams was shot three times on August 5, 2020 on the Kopu-Hikuai Rd near Thames by Phillips, who the Crown said harboured a grudge against the younger man for eight months before the killing because of an altercation they were involved in.

Crown prosecutor Jacinda Hamilton told the jury Williams could not have charged up the 3.2-metre bank to the roadside where a final shot to the head almost immediately killed him.

This was because Williams was badly injured having already been shot in the thigh, and expert evidence heard during the trial proved Williams was in a crouching position when he was shot in the shoulder because human tissue, fabric from his sweatshirt and shotgun pellets were found on the bonnet of the car.

Phillips also told the jury a different version of events than he told police and psychiatrists either immediately or months after the killing.

He told the police and doctors that after Williams crashed off the road and down a bank when Phillips' ute struck Williams' car, he did not initially take his sawn-off shotgun.

His story then was that he returned to the ute to retrieve the unloaded gun before sounding a warning.

Hamilton said if he returned to his ute, it meant he could have driven away and did not have to shoot Williams.

But Phillips told the jury that he took the gun with him when he got out of the car and was so frightened by an angry Williams that he shot him in self-defence.

Hamilton said it was inconceivable that Phillips loaded and discharged the gun and ejected the cartridges three times, including firing a warning shot, a shot to the thigh and a shot to the shoulder, if his claim that Williams was charging up the bank was true because there was not enough time.

A claim by Phillips that he thought Williams had a knife and lunged at him with the weapon in his left hand, was also not supported by the evidence given that Williams was right-handed and would have used that hand rather than the one carrying a shotgun wound to the shoulder. 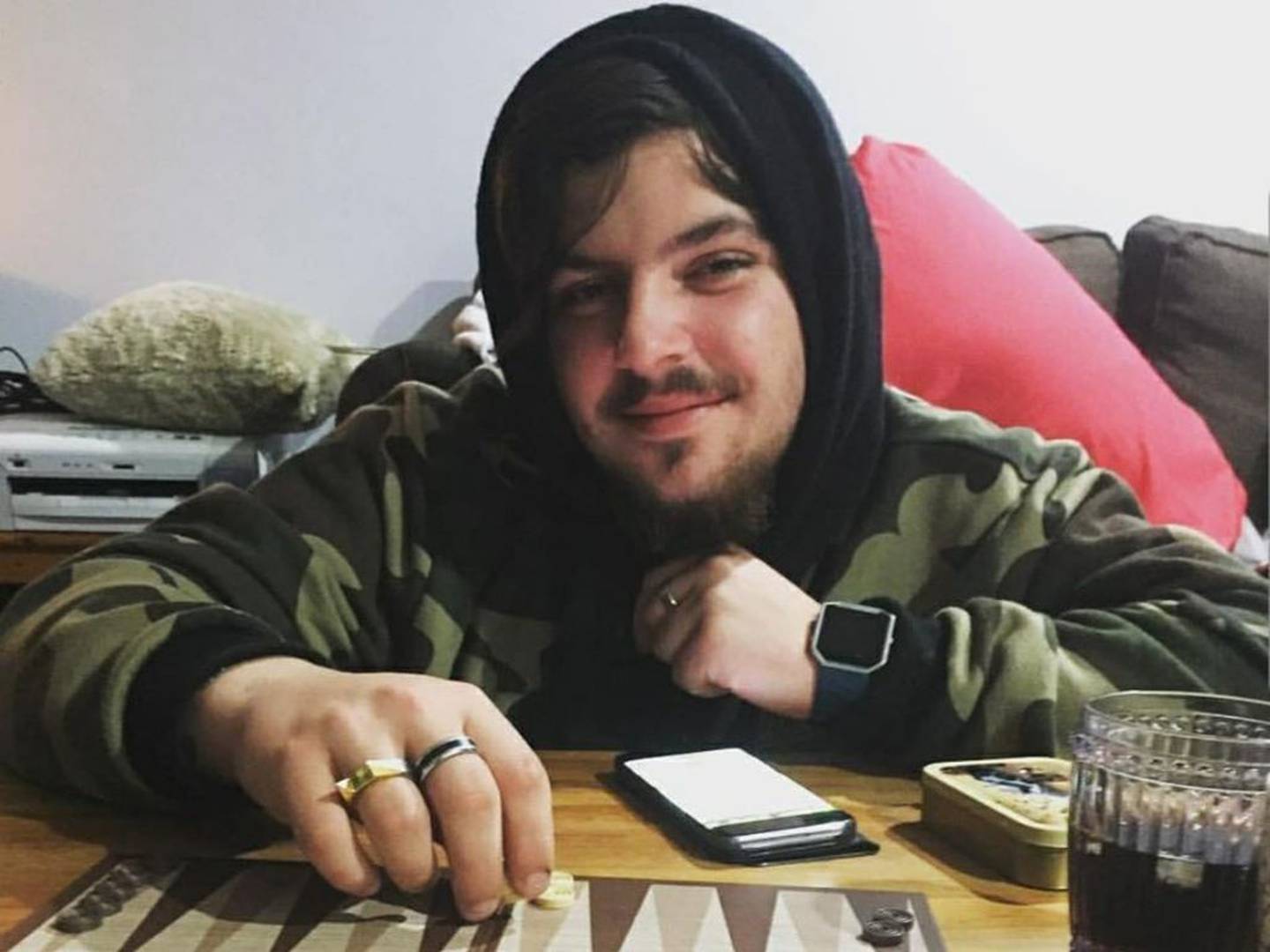 Bayden Williams, 20, of Tairua, was shot three times after being rammed off the road while driving to Thames to have dinner with his ex-girlfriend, the Crown says. Photo / NZME

When asked by police after the killing why he shot Williams, Phillips replied: "F**k all made me do it".

He admitted to having lost his temper, being in a rage and being wound up before ramming Williams off the road.

Hamilton described Phillips as an angry man who was "embarrassed, humiliated and emasculated" that Williams got the upper hand during an altercation in January that year.

Phillips made threats of violence, including using a machete against Williams, leading up to the shooting.

He was having daily rages, confrontations with workmates who thought a bonfire explosion that left Phillips badly burned in late 2018 was his own fault, and he was considering hurting random people.

Phillips told the jury during his evidence he was depressed and suicidal before the shooting because of the bonfire accident, in which he set himself alight by pouring an accelerant on the flames.

Hamilton said he ambushed Williams and expert opinion from a psychiatrist during the trial was that Phillips' account of the shooting was not consistent with a panic attack.

Phillips said he froze in panic and couldn't think or talk when Williams got out of his car in the dark, backlit by his headlights.

But Hamilton said Phillips' actions did not support this claim.

He attempted to cover up the killing including dragging Williams' body down to his car, throwing away shotgun cartridges, the gun and ammunition, initially remaining calm during a phone conversation minutes later with his girlfriend, telling a friend to delete messages about Williams he sent earlier that night, and later making a plan to hide out.

"This case is about the choices Mr Phillips made when he was angry, when he lost his temper, when he shot and killed Mr Williams because in his emotional state he just didn't care he was causing irreparable harm."

It was not the Crown case that Phillips set out to murder Williams but instead to confront, intimidate and frighten the young father.

However, Hamilton said Phillips deliberately shot Williams in the head and the jury could look at his actions and his behaviour and decide what Phillips intended to do.

"He must have known, that a shot to the head with that weapon, the weapon he would use for 'Going nato', would kill Mr Williams. He knew that it would cause death and he did it anyway. That, members of the jury, is murder."