- Intellectually disabled man found unfit to stand trial on sex, violence charges
- Judge forced to remand him on bail after Ministry of Health say no beds available
- Defence and Crown concerned about "significant risk" to public
- 'Nowhere else for him to go' says judge, calls case "appalling spectacle"

An intellectually disabled man with a history of violent and sexual offending is on bail at a South Island campground – potentially putting himself and the public at risk – while he waits for his current court case to be resolved.

The Judge dealing with his case said he had no choice but to remand the man into the community after the Ministry of Health and other agencies could not provide an appropriate secure bed for him and put him into the "too hard basket".

The Judge said the man had been treated like a "human pass-the-parcel" and his situation was an "appalling spectacle" that had been effectively dumped on the court to resolve.

The man, who cannot be identified, is in his 20s.

After a childhood rife with abandonment, state care and serious abuse he ended up in a cycle of serious and repeat offending.

In December Judge Raoul Neave found the man unfit to stand trial on his most recent charges – saying it was clear he "suffered from significant deficits and had a large number of extremely complex issues". The man is now living in a campground in the South Island. Photo / NZME FILE IMAGE

His situation was further complicated by his offending which included escaping and violent behaviour.

Judge Neave said the man was a "significant risk" to the public and needed to be "managed".

He agreed with reports put before the court that the man "ought to be the subject of an order essentially requiring secure care".

However more expert assessment was needed and Judge Neave cannot make a final ruling on the matter until May, at the earliest.

Judge Neave then had to deal with the matter of where the man would live until that hearing.

The court heard that the man had been living at a property run by a charitable trust who provide community-based mental health and disability support.

The charity acts on behalf of the state as a matter of contract with the Ministry of Health.

Judge Neave was told the trust "will not take him".

"Partially as a result of previous difficulties… (the trust) have said they will no longer maintain his residence, and he cannot stay there," said Judge Neave.

"This is the most enormous tragedy because… if he is not placed there, he has to go somewhere else.

"If he does not go there, no other bail address presents itself."

Judge Neave said he "would not" remand the man in custody.

If he did not remand him on bail, he had to remand him to a hospital or secure facility.

But that was not an option as there were "no beds available in the South Island".

"If I remand him to a hospital or secure facility he comes under the auspices of the Ministry of Health," said Judge Neave.

"If I remand him to a secure facility, it is clear that the Ministry will place (him) with (the trust).

"(The trust) have said they will not take him.

"Essentially, those with the responsibility for providing his care have said: 'we're not doing it' or 'we can't do it."

Judge Neave lambasted the Ministry and the trust in his ruling, obtained by the Herald.

"We have the appalling spectacle of a defendant suffering from significant limitations being passed around like some human 'pass-the-parcel' exercise with nobody having the slightest idea of where he will stay when the music stops," he said.

"I have to say that today's exercise has to be one of the least edifying experiences I have ever seen, certainly in my judicial career and probably my entire legal practice." 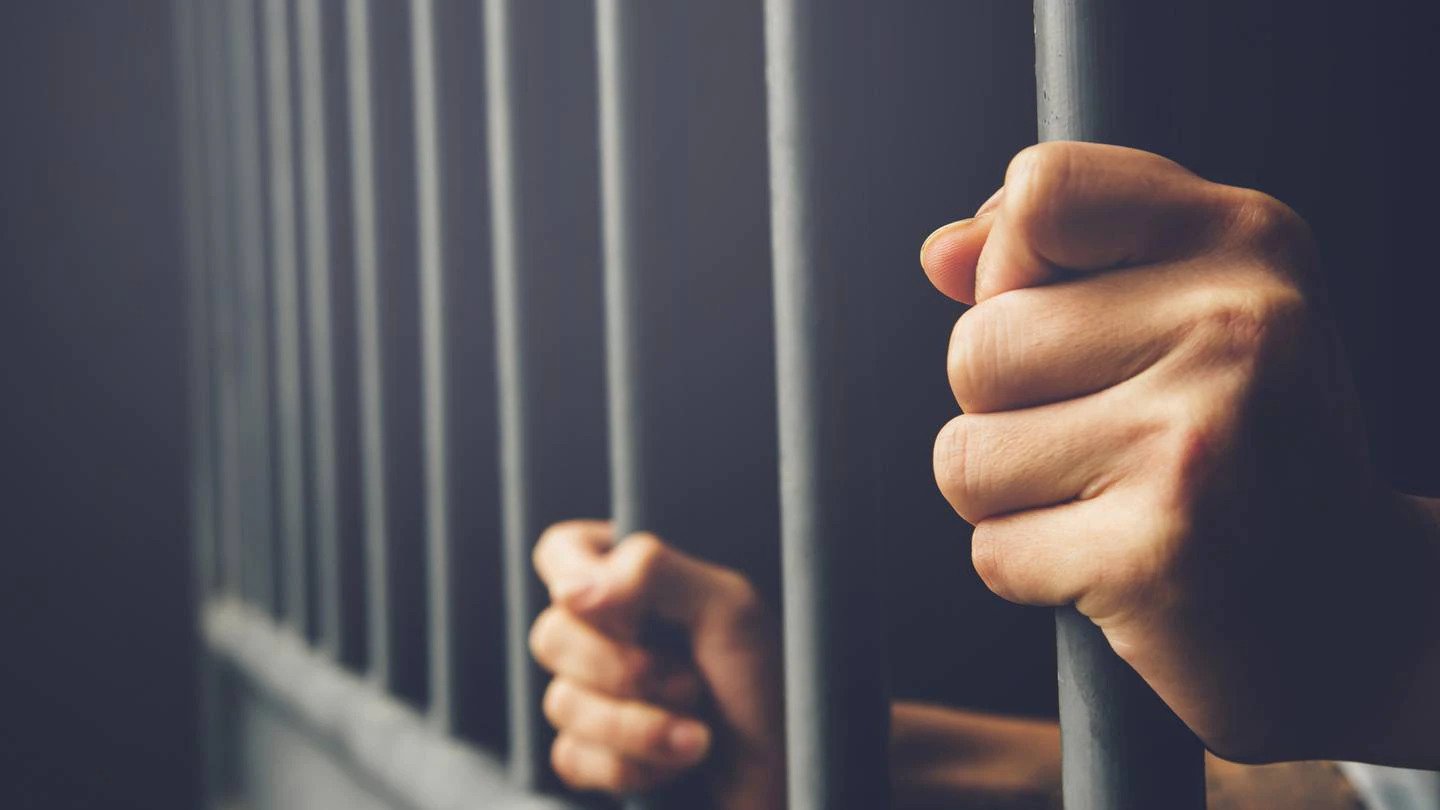 The man cannot be held in custody as he is not facing any criminal charges. He spent nine months behind bars waiting for his case to be resolved. Photo / 123RF stock image

Judge Neave said a bed was available for the man in Wellington and in "ordinary circumstances" it may have been possible to transport him there.

Past trauma meant there would be "significant difficulties" giving the man any kind of Covid test – a requirement to travel on a flight or ferry – and a health condition meant he could not fly without the risk of physical injury.

"That would be just placing him at a level of unsafeness and harm which I cannot contemplate," said Judge Neave.

"In any event, given his history of escape, I am not sure I would be particularly confident, to be quite frank, transporting him… the risks to himself, let alone anybody else, are just too great.

"I cannot permit that situation to occur."

Judge Neave said the only possible option was to bail the man to his former foster mother's address – a one-bedroom Kainga Ora unit where four adults were already living.

"If he does not go there, no other bail address presents itself," said Judge Neave.

"The address is unsuitable in so many ways but it is the least unacceptable option. No one… has been able to offer me the slightest alternative, let alone anything vaguely feasible.

"It is utterly unacceptable to leave the Court to try and saw through the Gordian knot armed only with a blunt pen knife – therefore, all I can do is remand (the man) on bail."

Judge Neave ordered the man to live at his foster mother's property and not to leave unless in the company of one of the adult residents or a social worker.

The man's lawyer told the Herald that soon after he moved in some occupants started using synthetic drugs and he had no choice but to move.

The only emergency housing available was a cabin at a campground.

The lawyer agreed with Judge Neave that the case was "a spectacle" and said both he and the Crown had major concerns about public safety with the man living on his own in the community.

"He has an intellectual disability, a head injury as a result of years of abuse - really serious abuse.

"It makes no sense… I'm not saying he's a little angel – he isn't, he's been involved in really serious offending, but right now he's not a prisoner, he's not a criminal, he's a healthcare recipient."

The lawyer said the man functioned well when he had rules and routines but derailed when there was sudden change or uncertainty.

When the latter occurred, he found himself in trouble.

After the most recent alleged offence, the man spent almost a year in prison waiting for his case to be resolved.

Tragically, that was the most stability he'd had in many years.

But the lawyer said at this point he was not a criminal and could not simply be "locked in a cage".

"It's horrible when the most stable this guy's life has been was nine months in prison… he wanted to remain there," he said.

An unnamed Ministry of Health spokesperson could not comment on why the man could not be housed by the trust.

The spokesperson said the fact the man could not travel to Wellington "hindered" his options for accommodation.

They said the Ministry had "ensured that local daily support is provided" to the man since he was bailed.

"Were COVID public health protocols not a factor in this case, MoH would be able to support the defendant's relocation and care in Wellington," said the spokesperson.

"The Ministry is working with Canterbury DHB to ensure better outcomes in the future."

The spokesperson said "options will be put back before the Court" next time the man's case is called.