A jealous partner who admitted murdering his pregnant girlfriend in a violent rage says he ate a handful of magic mushrooms before the attack.

Jayson Wiremu Poihipi received a life imprisonment sentence in November 2019, with a minimum non-parole period of 10 years and six months.

He had been found guilty of murdering 22-year-old Lynace Parakuka in the grounds of Rotorua's St Michael's School.

Poihipi's defence hinged on a narrow point that he had not appreciated the risk of her dying from the brutal assault, which he admitted committing.

He claimed to have drunk 18 cans of Cody's before the killing. He then sat next to her inert body for 20 minutes before running to get help from his cousin.

When they returned to the field Parakuka wasn't breathing, the cousin administered CPR under the direction of a 111 call dispatcher until emergency services took over but after 20 minutes, she was declared dead.

Despite his claims of only hitting her four or five times and kicking her in the face once, the pathologist who conducted the autopsy on Parakuka's body uncovered evidence indicating she'd been punched in the head between 11 and 20 times, maybe even more.

His examination revealed she'd died from bleeding to the brain inflicted by blunt force injuries which could have been caused by a piece of wood, a hammer or a hand.

He also found she was in her first trimester of pregnancy.

Poihipi took his case to the Court of Appeal in Wellington today, where he gave evidence over AVL from prison.

Poihipi also expressed how anxious he had been about giving evidence at his trial because he felt he hadn't received any preparation from his trial lawyer, Roger Gowing.

But Gowing ended up advising Poihipi against giving evidence, saying his police statement was the best he could do for his defence.

"I remember him telling me that if I do get up there he's afraid that I'm going to make myself look like a fool," Poihipi said. Lynace Parakuka was 22 when her partner violently beat her to death in a Rotorua schoolyard. Photo / Supplied

Gowing, who also gave evidence in the appeal hearing today, said his client's case was "reasonably strong in terms of what he told the police".

"He wouldn't want to take the risk of weakening that position."

Poihipi's appeal lawyer, Craig Tuck, argued he was not equipped to provide informed consent, and the issue at appeal was one of Gowing's competency at trial.

Evidence such as the magic mushroom claim should have been presented to the jury.

He said Poihipi had "almost every conceivable aspect of vulnerability". He was 19 at the time of the trial, but also had literacy and numeracy issues and mental health problems.

"It was just layer after layer of vulnerability." 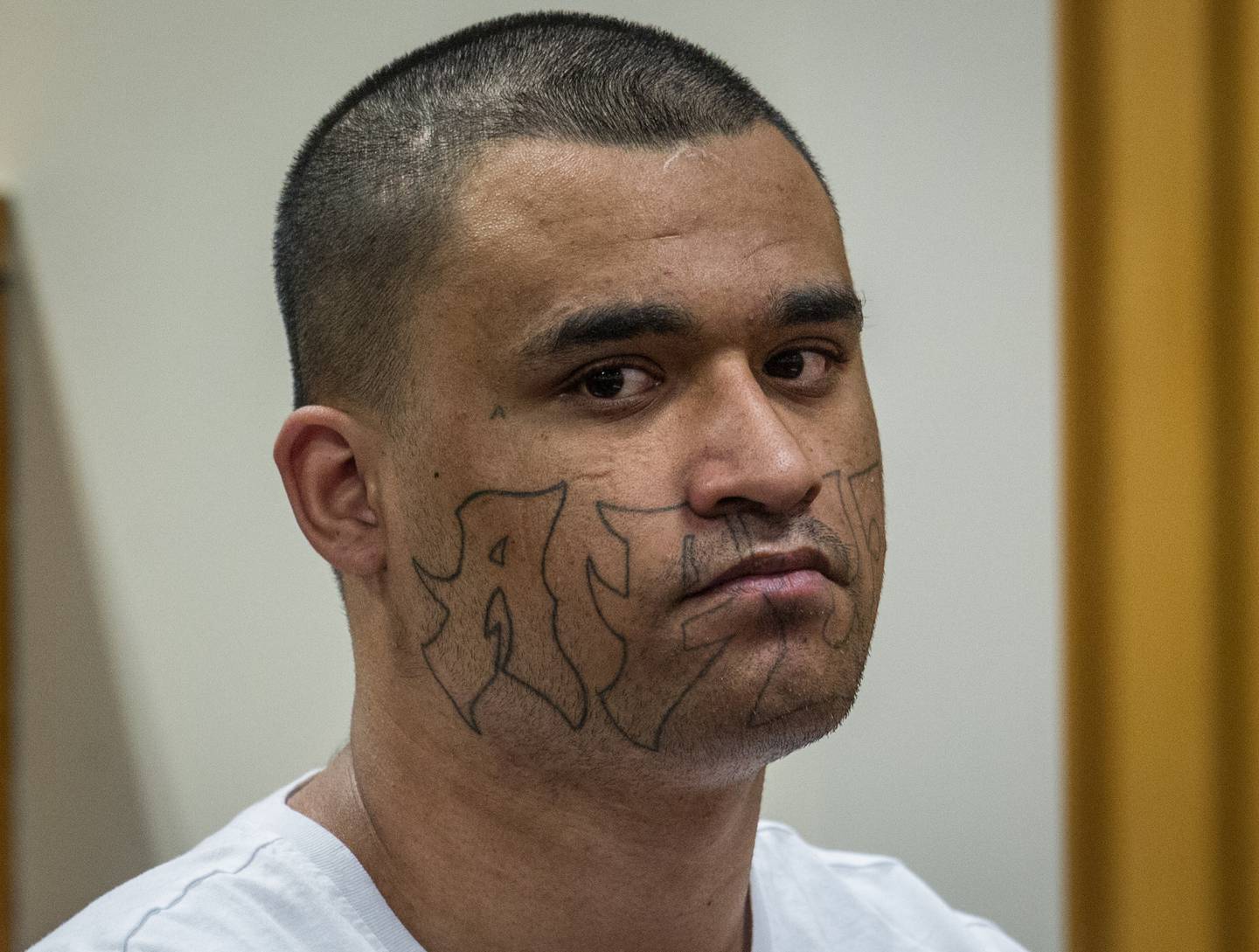 Jayson Wiremu Poihipi appeared by AVL in the Court of Appeal in Wellington today. Photo / File

That meant Gowing had a duty to take additional care when dealing with Poihipi, he said.

Crown lawyer Simon Barr said Poihipi exercised his right to decide whether to give evidence at trial.

"It's not in dispute that he knew that it was his choice."

Justice Forrest Miller said the issue about magic mushrooms was not an appeal point, as Tuck would have needed to provide evidence that putting the information before the jury could have changed the outcome of the case.

The judges have reserved their decision.