One of the hundreds convicted for accessing child sexual abuse material online in recent years has spoken to the Herald of being shunned in the wake of his conviction.

The man spoke anonymously, not wanting to invite fresh vitriol. He enjoyed a life of business success and community involvement before his offending earned him a jail term.

"Immediately you have to go into voluntary segregation. Even then, you're reluctant to tell people what you're in for. In segregations, largely protected, there's that ever-present threat that someone will be coming.

"Children are vulnerable and defenceless so people who engage in that activity are the lowest of the low."

For the man convicted, prison was a place where "you can't get close to anyone".

"You have a lot of time to think.

"At the end of it, you do your time and hope you've paid your debt to society and can get on with your life."

It didn't work that way, he said. "If you get into this situation, there is a cost to pay."

With the exception of a few old friends, he is abandoned. Of those who maintain contact, his conviction and the offending that led to it is never mentioned. 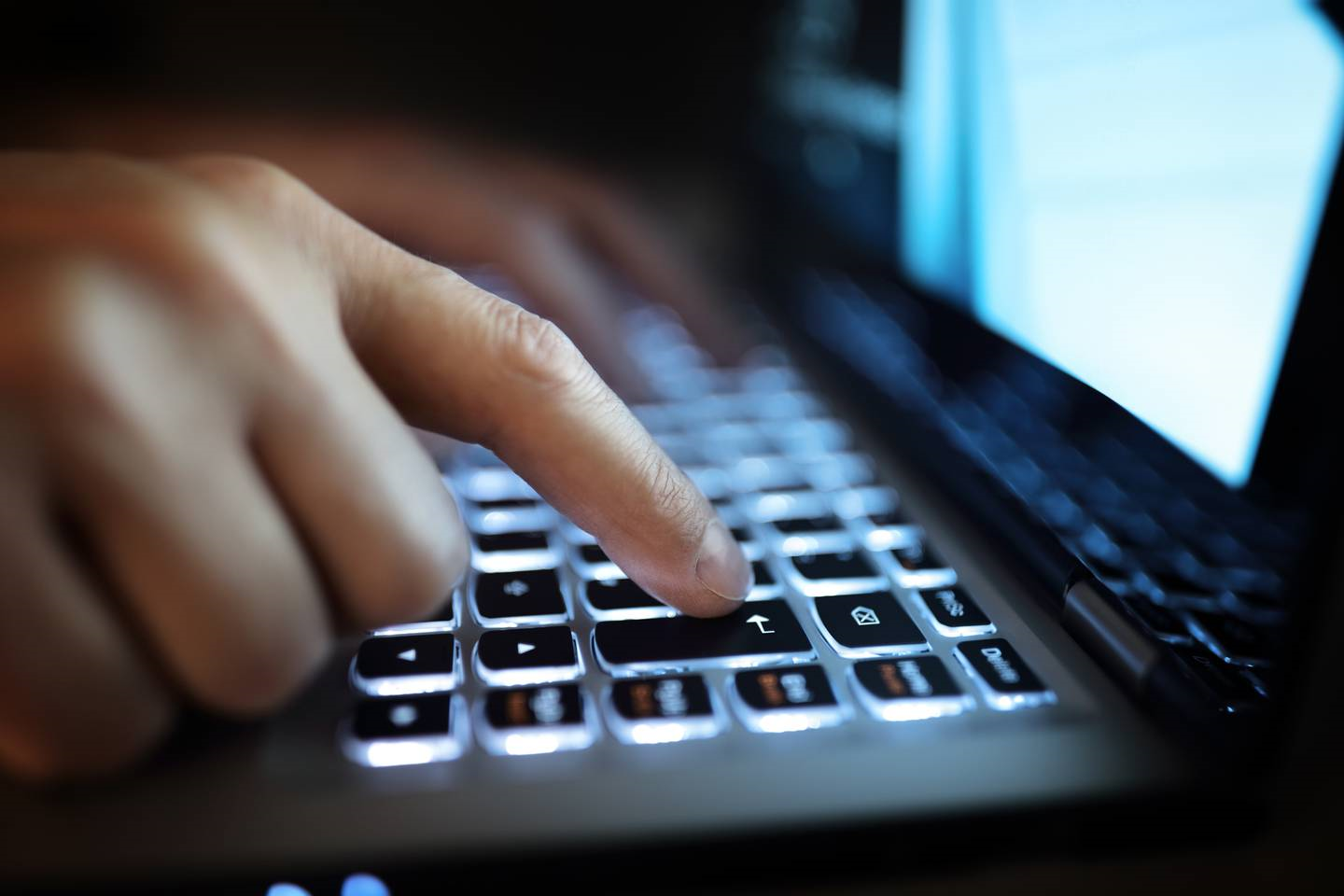 An online abuser says he has been shunned by others since his offending. (Photo / stock image)

His bank closed his accounts and rejected his custom despite millions of dollars invested, saved and transferred over the years.

Putting his name to his words would just make it worse - putting a target on his own back, he says. "I haven't got many years left. I just don't want to get hassled."

Also, he's thinking about trying to rejoin a local club to which he once belonged and his voice grows thick with emotion at the expected rejection.

The man recognises the nature of his crime was abhorrent. "I've never had a view it was acceptable. I don't think there's any reason for it or an excuse for it."

Describing the details of his case could reveal his identity, but it's enough to record that the way he describes his offending could be seen as attempting to minimise it.

That distancing fits with research into the different types of online child sexual exploitation offenders. It's a developing field, partly because the internet is relatively fresh technology but particularly because this form of offending has grown exponentially in the last decade.

In 2016, five offender typologies were developed by Dr Hannah Merdian and Dr Ross Bartels, researchers at Lincoln University in Britain. Waikato University-trained Meridian was involved in further work on the theme published last year studying the "cognitive distortions" among those who seek out child sexual abuse material online - the reality-warping beliefs and thoughts developed to minimise or rationalise accessing the abusive material.

The offender spoken to by the Herald has yet to move far beyond excuses he uses to avoid confronting the offending. And yet, "it was definitely on my computer", he admits.

Given the chance, he talks intelligently and widely of issues in society and ways in which he could play a part.

"When I go, I'll be judged by what went before the courts and not all the other things I've done. I've learned to accept that. I've got a contribution to make and I'll probably go to my grave not having made it."

Unhappy World: The real world is "limiting and unsatisfying", the internet is where socialisation is easier. Viewing child sexual abuse material becomes a coping mechanism.
Children as Sex Objects: The content user depersonalises the child victim, allowing the images to be viewed as separate from the abuse shown.
Self as Uncontrollable: Users of online material believe they had lost control through addiction or compulsion, sometimes blaming the internet for actions "outside themselves".
Nature of Harm: Those who minimise their actions ("they're only pictures") by comparison with contact sex offenders, or those who view images in which they perceive harm to not be a factor ("the child is smiling").
Self as Collector: Those who claim collection is the primary purpose, either to enhance social status among communities of those with illegal imagery, or through a compulsion to collect.