WARNING: This article discusses sexual abuse and may be upsetting.

The defence of a man charged with raping a 12-year-old girl has highlighted a growing call to urgently address New Zealand's consent laws.

A judge, three jurors and a registrar all fought back tears as Tulisi Leiataua was found guilty of 33 charges of sexual abuse against two girls, the youngest of whom was 8 when it started.

It was a harrowing trial in which the defence centred around sex with the oldest girl being consensual and therefore not rape.

The victim was called a liar, blamed for initiating the sex and questioned on why she didn't report it at the time if she really was raped.

Although the legal age for consent in New Zealand is 16, the defence of consent with the 12-year-old was open to Leiataua because he was charged with sexual violation by rape.

It's a situation that continues to outrage advocates for sexual abuse victims who are demanding consent laws be changed. 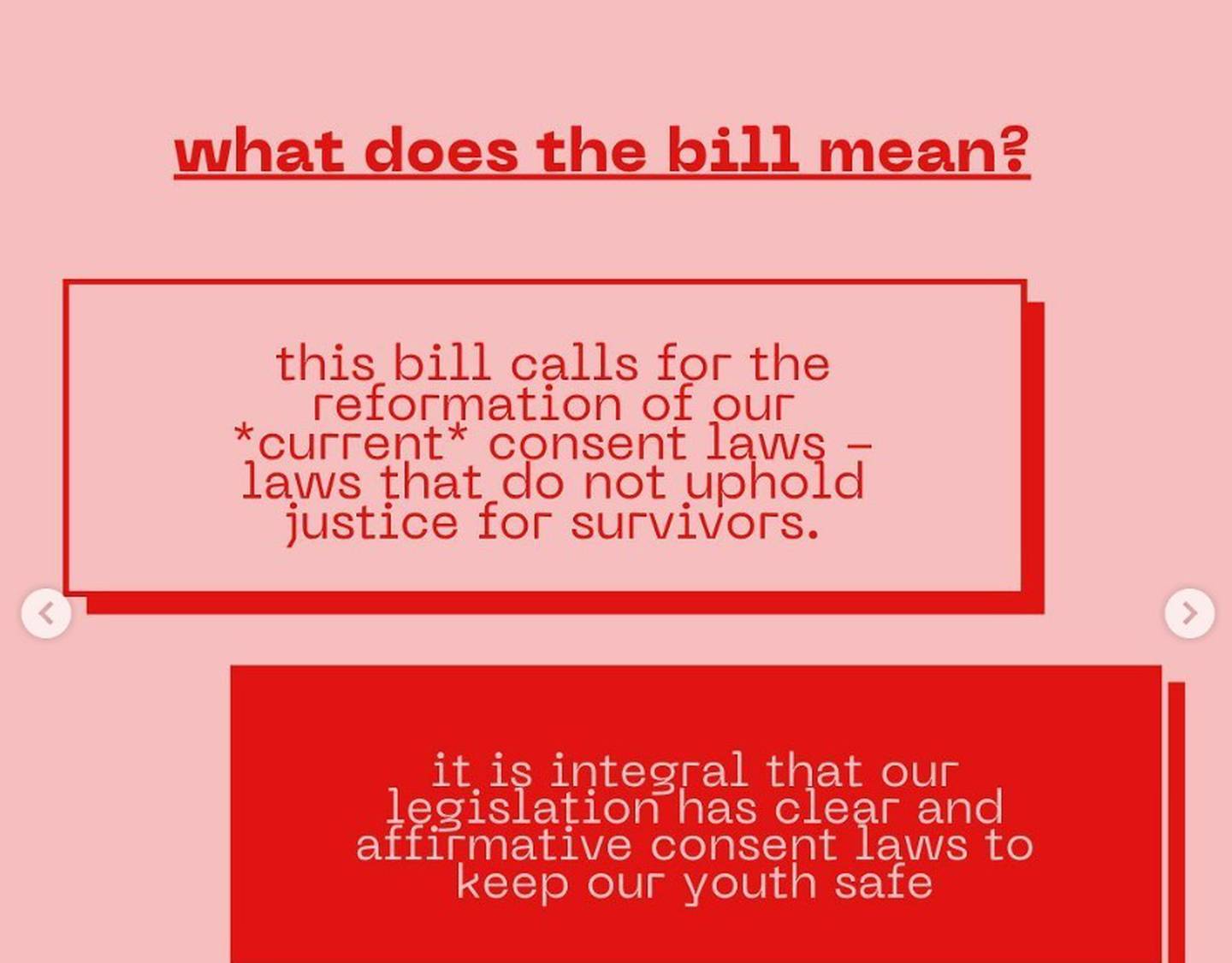 A campaign on Instagram is calling for reform of New Zealand's consent law and a petition to Parliament by Youth MP Layba Zubair already has 4885 signatures. Photo / Instagram

It is an issue that's also on Justice Minister Kiri Allen's radar with her telling Open Justice she has already sought advice on consent laws.

During his trial Leiataua claimed his relationship with the 12-year-old was not only consensual sex but she pursued him until he gave in.

"I know she was a child but the way she came to me was like a mature woman.

"I refused her but she kept coming back to me. She truly wanted to do this," he told the jury.

University of Auckland Associate Professor of law Carrie Leonetti said a person under 16 could not legally consent to indecent acts. 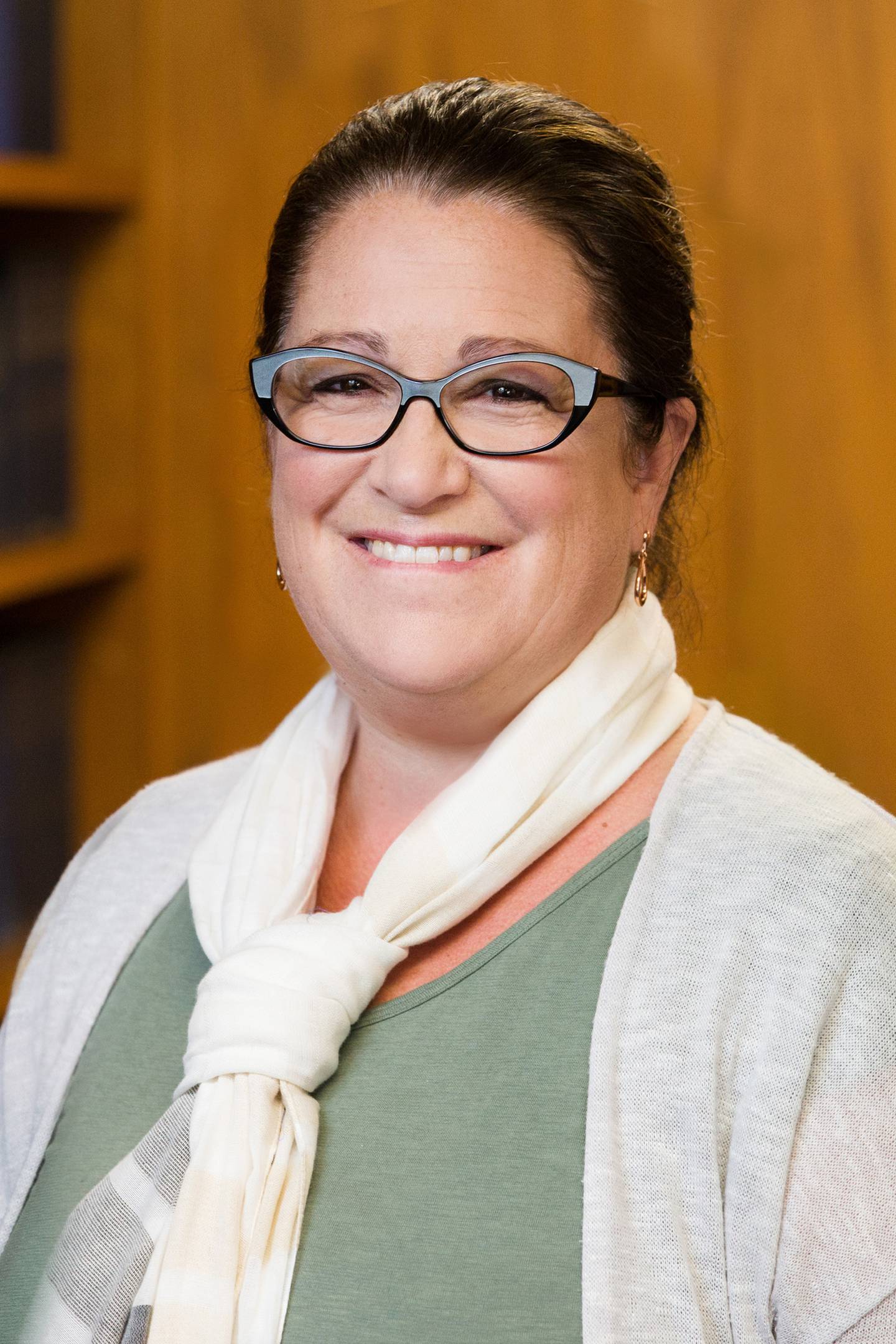 University of Auckland Associate Professor Carrie Leonetti said the case highlighted the need for New Zealand to consider the law on the capacity of a child over 12 to consent to sex. Photo / Supplied

But, they can consent to sexual intercourse, making consent or reasonable belief of consent available as a defence, even when a child is involved.

"Children do not have sex with adults. Adults do sex to children.

"Everybody assumes that 16 is the age of consent in New Zealand ... but if the charge is sexual violation there's no age on that ... it's absolutely outrageous."

McPhillips said New Zealand's lack of an affirmative consent model was problematic because the rape myth could inform that reasonable belief.

"You don't need to have checked with somebody that they actually wanted it." 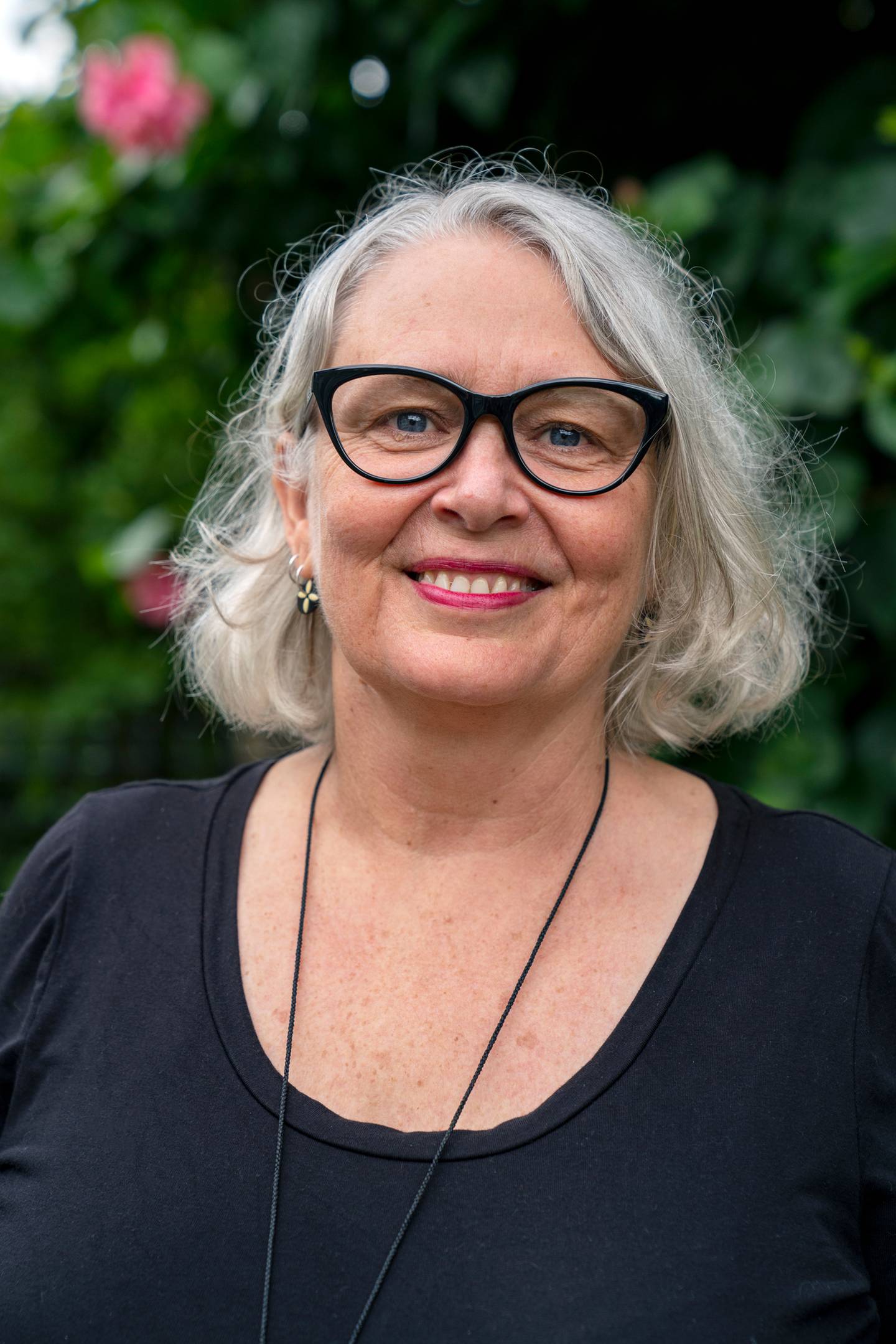 On June 1 New South Wales introduced new affirmative consent laws where consent is given "freely and voluntarily" through words and actions, and cannot be assumed.

Zubair, the Youth MP for Trevor Mallard, said she was campaigning to get a Bill introduced into Parliament this year to change the law because as it stood, it was unclear.

"The most significant thing I want out of this is, at the minimum, a definition for what consent is.

The 17-year-old, who says she was sexually abused when she was younger, went to police this year but decided not to proceed when she found out the odds were stacked against her.

Only three in 10 cases of sexual assault reported to police will make it to court and only one gets a conviction.

She said Leiataua's trial was a "horrifying example" of why the law should change. 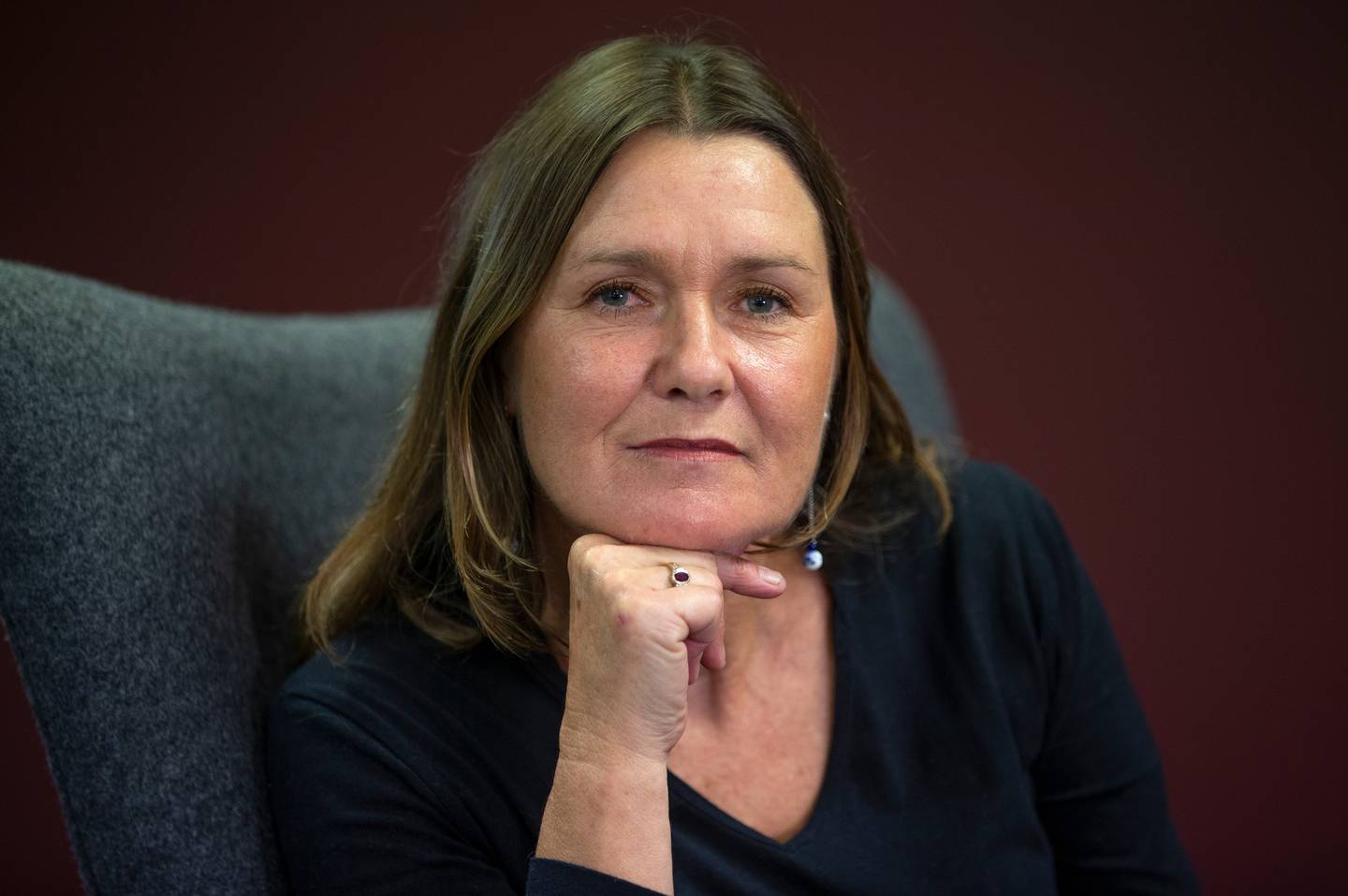 Sexual violence survivor advocate Louise Nicholas wants children to be better protected by our consent law and to have official support through the court process. Photo / Mark Mitchell

"Our law's fundamentally inadequate and it's failing to keep our young people safe going through this process.

"Our most vulnerable are not being protected in this criminal justice system." 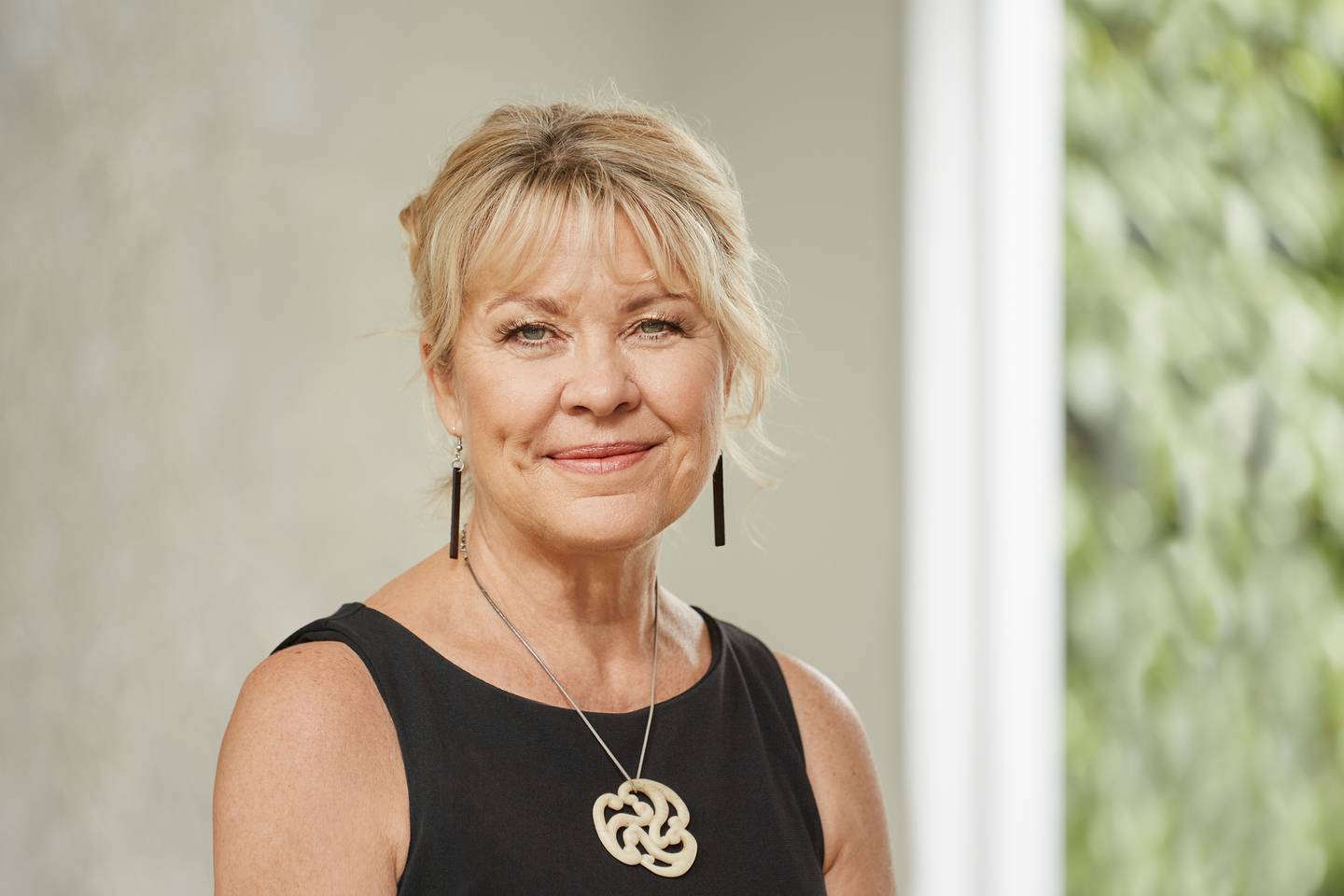 Chief victims adviser Kim McGregor said there were just under 6000 charges for sexual offences between 2020 and 2021, with 65 per cent of complainants under the age of 16.

McGregor said cross-examination of sexual abuse complainants was "brutalising" and she hoped the Sexual Violence Legislation Bill, passed into Parliament last December, would make a difference to how children especially, were cross-examined.

Under the new law, judges must intervene if a line of questioning was causing unnecessary, additional harm.

"It needs to be focused on evidence, not innuendo and victim-blaming narratives."

During Leiataua's testimony he blamed his oldest victim, at one point claiming: "She came at me like a slut".

Minister Allen said the Government did not tolerate sexual violence in New Zealand and was committed to improving the way it responded to such harm.

"I am particularly concerned about young victims of sexual violence and their experience in the justice system," she said.

"I have already sought advice on these matters and will be actively considering what next steps to take."

Sexual harm - Where to get help
If it's an emergency and you feel that you or someone else is at risk, call 111.
If you've ever experienced sexual assault or abuse and need to talk to someone, contact Safe to Talk confidentially, any time 24/7:
• Call 0800 044 334
• Text 4334
• Email [email protected]
• For more info or to web chat visit safetotalk.nz
Alternatively contact your local police station - click here for a list.
If you have been sexually assaulted, remember it's not your fault.