With her toddler in her arms, a woman endured an onslaught of punches before running from her attacker who chased them with a butcher's knife - a knife that would soon be held at her throat.

Fearing for her child during the brutal attack, the woman managed to pass the 2-year-old to her father-in-law who ran with his grandchild to safety.

However, the woman was unable to escape and continued to be beaten by her partner, William Hosie-Howe.

On Wednesday, the grandfather sobbed in the public gallery of a courtroom as the violent event was recounted at the sentencing of his son, Hosie-Howe.

In an act of comfort, a police officer stationed as court security put his hand on the weeping man's shoulder while the court registrar provided him with tissues.

Judge Chris Sygove told New Plymouth District Court that the woman had been holding the couple's crying child when Hosie-Howe began punching her head with a closed fist.

"You did this multiple times, preventing her from leaving the room," Judge Sygrove said.

"Eventually she managed to run from the room and you chased her with a sharp butcher's knife." 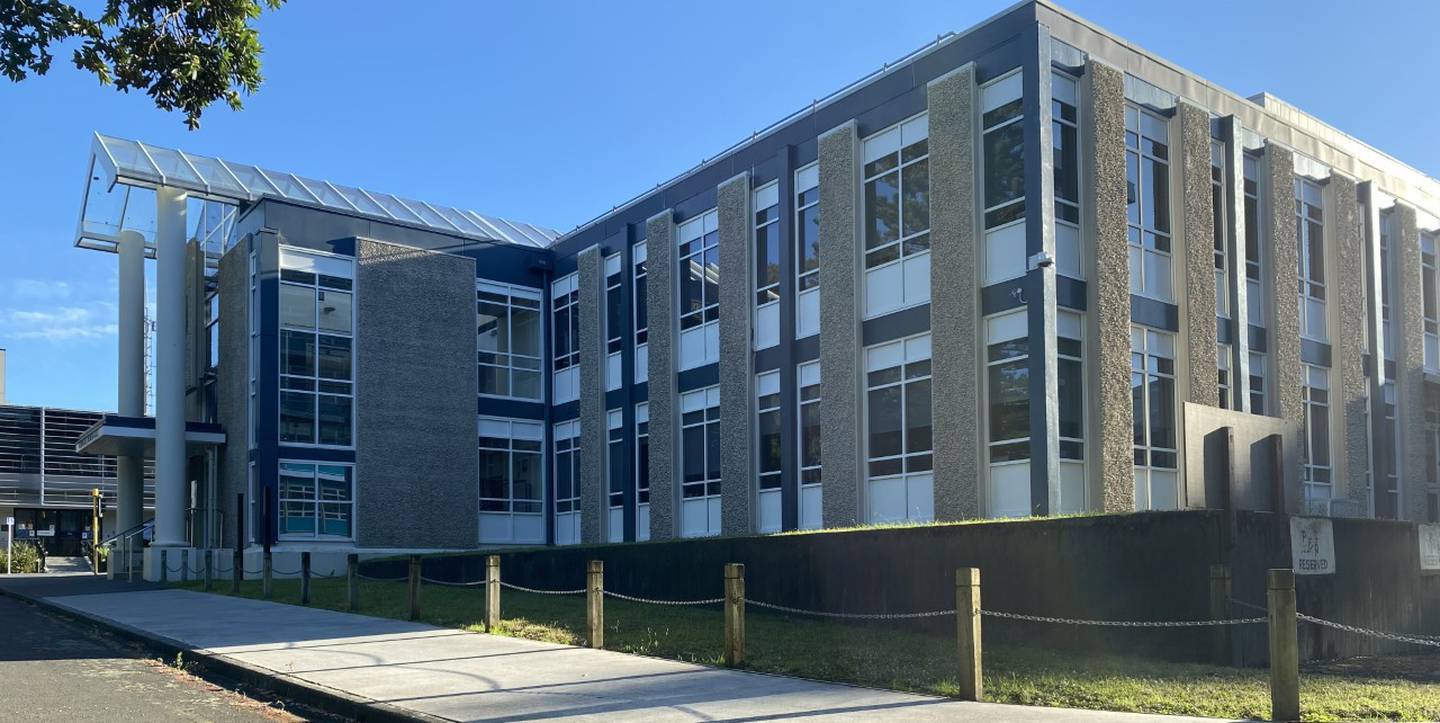 Hosie-Howe, of Taranaki, caught up with the woman and continued to punch her as she still held their child.

"She understandably was fearful for her child and she passed her child to your father, who was present at the time," the judge said.

"Your father and child managed to escape but she was unable to do so until the police arrived."

Hosie-Howe pushed the woman against a wall and put the knife to her throat.

He threatened to kill both her and his father.

With the knife still in his hand, Hosie-Howe then pushed the woman to the ground and stomped her head and legs.

The woman suffered a concussion and bruising to her body as a result of the violence.

In her victim impact statement, she said that in the couple's 12 years together she had never before seen Hosie-Howe behave in such a way.

The offending was significant in severity and Hosie-Howe was at the top of the scale in regard to future offending, the report said.

Judge Sygrove said Hosie-Howe had come very close to being sent to jail but would instead serve the recommended sentence of home detention.

On two charges of injuring with intent and one each of possessing a weapon and threatening to kill, he was sentenced to 10 months' home detention, to be served at his father's address, and six months' post detention conditions.

He was also disqualified from driving for six months on an unrelated driving matter, and a protection order was made in favour of the woman and the child.

Hosie-Howe's father and now former partner remain supportive of him and want him to get help, Judge Sygrove said.

"But the road back for you to your partner will be a long one."