A young Kiwi woman with a "kind soul" has been killed in Melbourne by a man she had just begun a relationship with, a fellow New Zealander who died in a suspected suicide after the murder.

The Herald-Sun reports that Kate Bell, 31, was killed by Rahul Patel, 29, at his apartment in the early hours of Saturday.

Forty minutes after police were informed, Patel was found dead near the apartment.

Bell had begun a relationship with Patel only months ago and there were concerns over his mental health in the days leading up to her murder, the Herald-Sun reports. 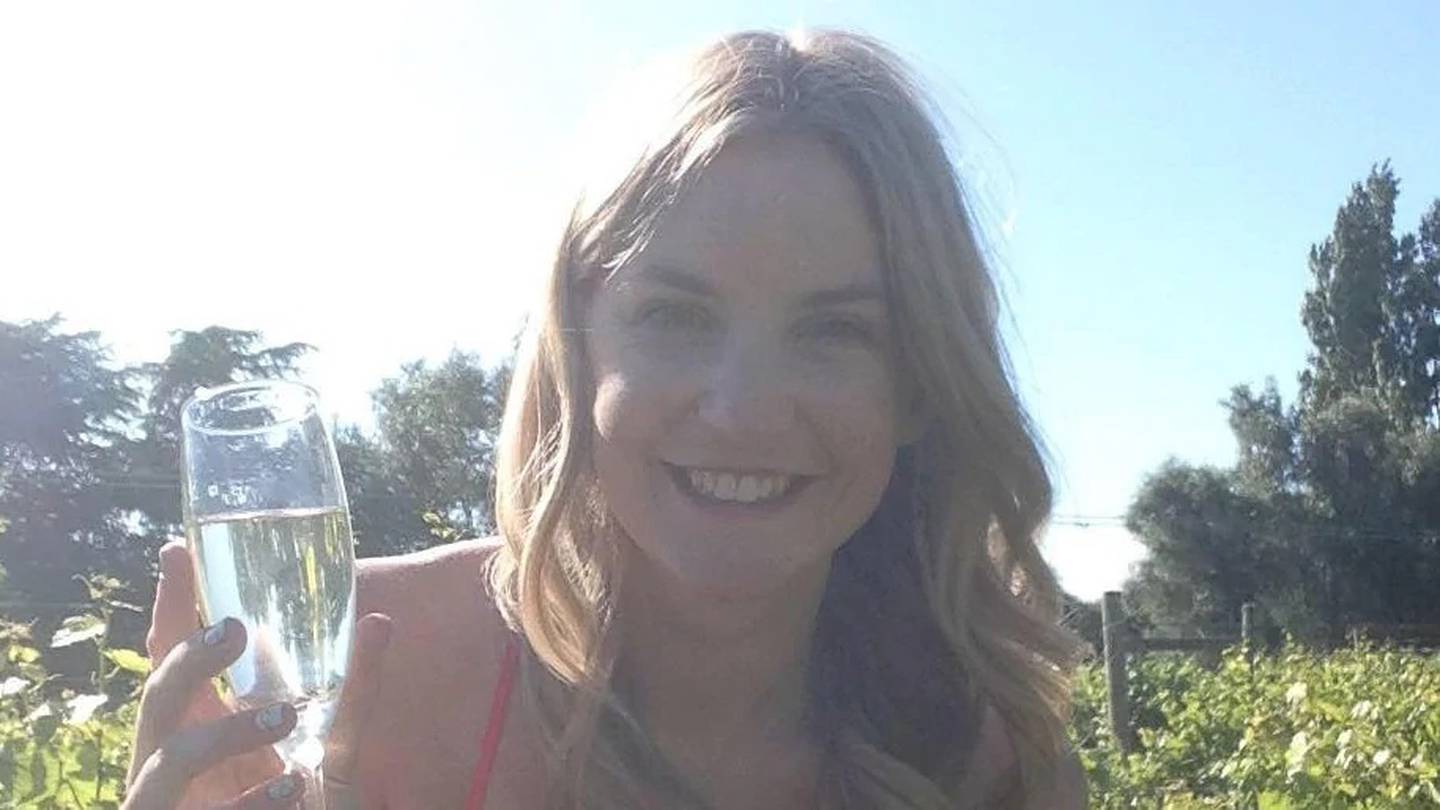 Kate Bell, 31, has been remembered as a free spirit who loved to travel. (Photo / Supplied)

A close associate told the paper that she appeared to be in high spirits days before her death.

"She was in a good place. There was nothing to suggest there was something wrong," the associate said.

Bell moved to Melbourne from New Zealand in 2018 and worked as a personal assistant at Deloitte before starting her new role as an executive assistant at building consultancy Rider Levett Bucknall in May.

RLB Director Tony Moleta told the Herald-Sun that she was a bright young woman who would be dearly missed by her colleagues.

"Kate will be remembered as someone that had a kind soul and never said a bad word about anything or anyone," he said.

"She was always striving to achieve the best outcome for everyone around her and our lives will be better for having known her.

"Kate was an enthusiastic and valuable member of our team, enjoying the life that she had created for herself here in Melbourne." 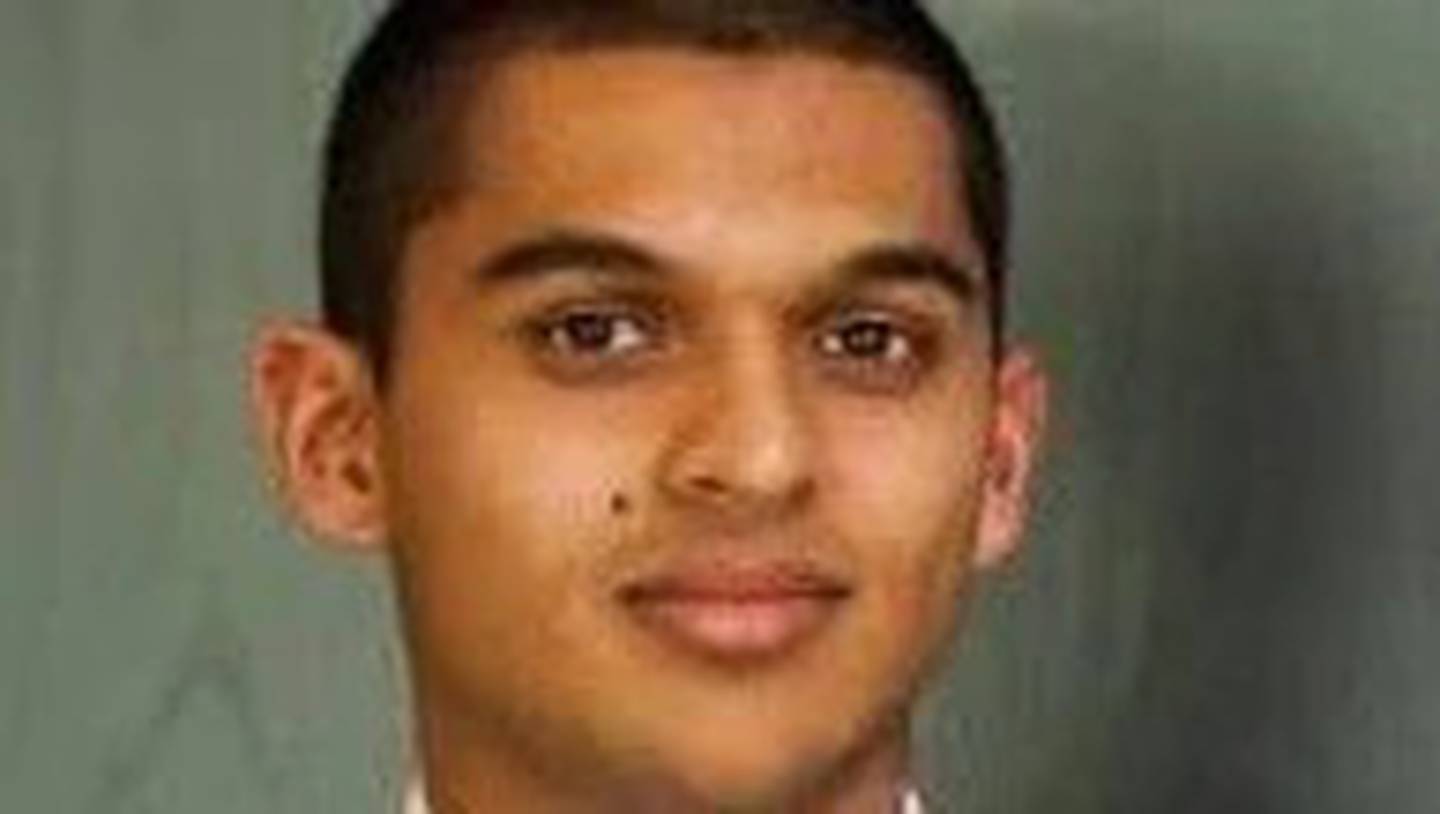 Patel's LinkedIn profile shows that he worked as a facilities manager at CBRE Global Investors and previously attended the University of Auckland.

Neighbours were reportedly woken to screaming before a man in a black hoodie was seen fleeing from the apartment block about 3.20am on Saturday.

By 4am Patel was discovered dead nearby, the Herald-Sun reported.

Detectives are continuing to investigate the death and informed her New Zealand family over the phone.

A family friend told the Herald-Sun it was an "extremely difficult and painful time" for them.