A man brutally attacked while he walked home in Flaxmere says he felt a blow on his neck and ran and fell, not realising he had been stabbed.

Tamati Birch said he was then stabbed three more times on the back before he was able to get up and run again to an area with houses, where his calls for help were answered.

Police and Birch's family are now appealing for help to find the alleged attacker behind the stabbing, which occurred about 5am on Saturday on Chatham Rd, near Chatham Park.

Birch told Hawke's Bay Today he was walking home from a nightclub at the time.

"I'm not too sure where he came from [the attacker], I just remembered seeing him by a truck and felt myself being hit," he said.

"I didn't realise I was stabbed but I ran and fell - I think that's when he stabbed my back up." 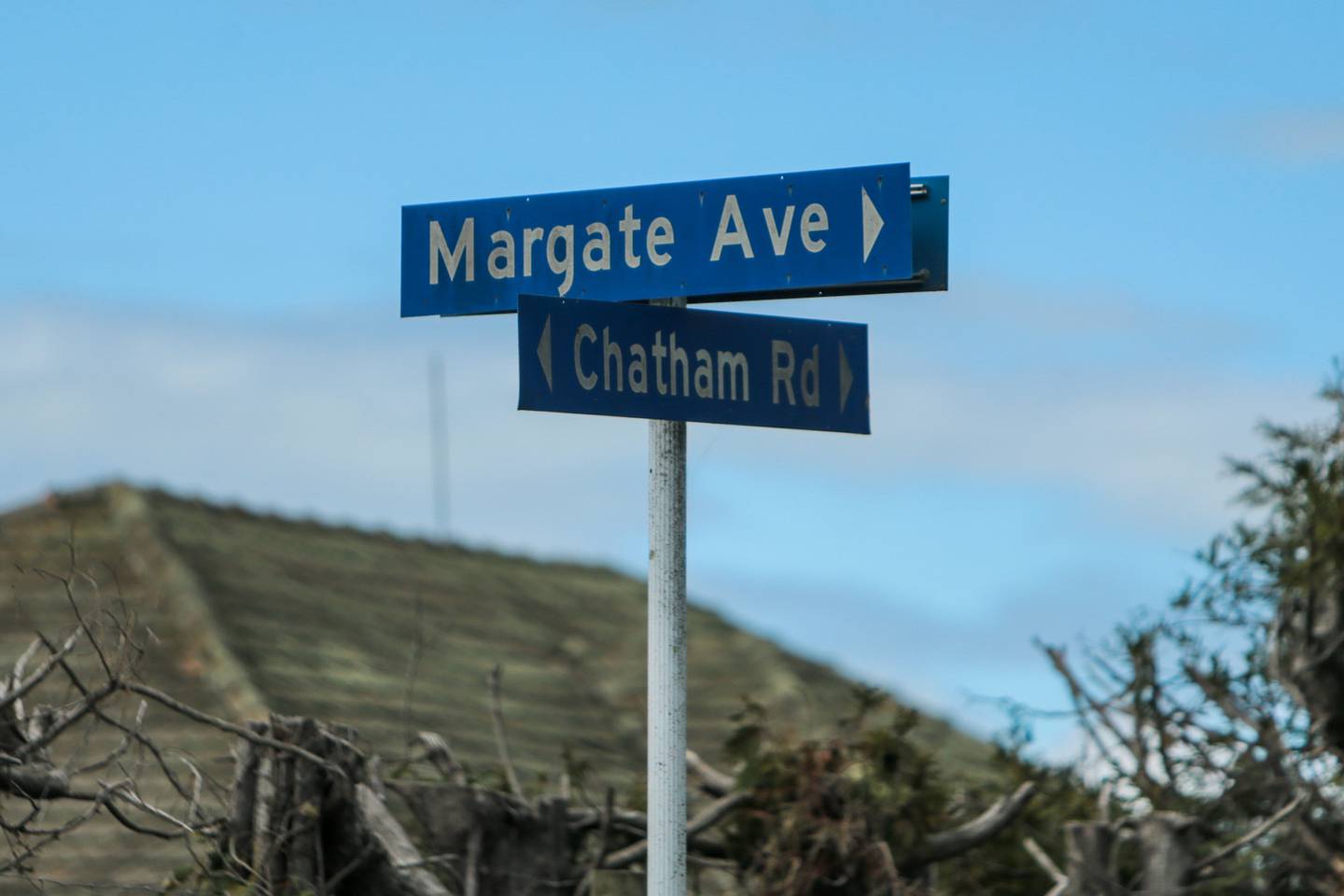 Police are urging anyone who was in the area around the time of the attack to contact them. Photo / Paul Taylor

He managed to run for help and a man came out to help him before he was rushed to hospital in an ambulance. He has since undergone surgery for what police described as "small" stab wounds.

He is recovering well and was in a stable condition on Sunday in hospital.

"I have three stab wounds in my back which got stitched up and one in my neck [which] I had to go to theatre for as it was bleeding internally."

Police said they were asking for the public's help to identify the alleged attacker described as a skinny male in his early 20s, about 182cm tall, with short hair and wearing a light-coloured top.

"Police would like to speak to anyone who was in the Chatham Rd area, particularly between Margate Ave and Omahu Rd, early on Saturday morning and may have information that could assist."

Alternatively, information can be provided anonymously by calling Crime Stoppers on 0800 555 111.

Birch's mother, in an appeal on Facebook, urged people to contact police if they had any information about the attack.

"We need this to stop. This is happening too much," she said.

"My son is only 27 years old and this is just terrible."

Another family member also posted on Facebook and said there was a party near where the victim was found, and appealed anyone at the party who may have information to come forward.