A trial date has been set for the man accused of killing 62-year-old Cecilia Ozyurteri in Grey Lynn earlier this month, but the defendant remains too unwell to enter a plea.

Justice Geoffrey Venning allowed name suppression to continue for the 31-year-old as defence lawyer David Hoskin appeared in the High Court at Auckland today without his client.

The defendant was first supposed to appear in Auckland District Court earlier this month via audio-video feed but refused to participate. The judge overseeing that hearing ordered that he be detained at the Mason Clinic psychiatric facility until his next scheduled appearance.

Since that first hearing, the Mason Clinic has been in contact with the High Court to say he is in "no position to respond" to the charge against him, Justice Venning noted today. 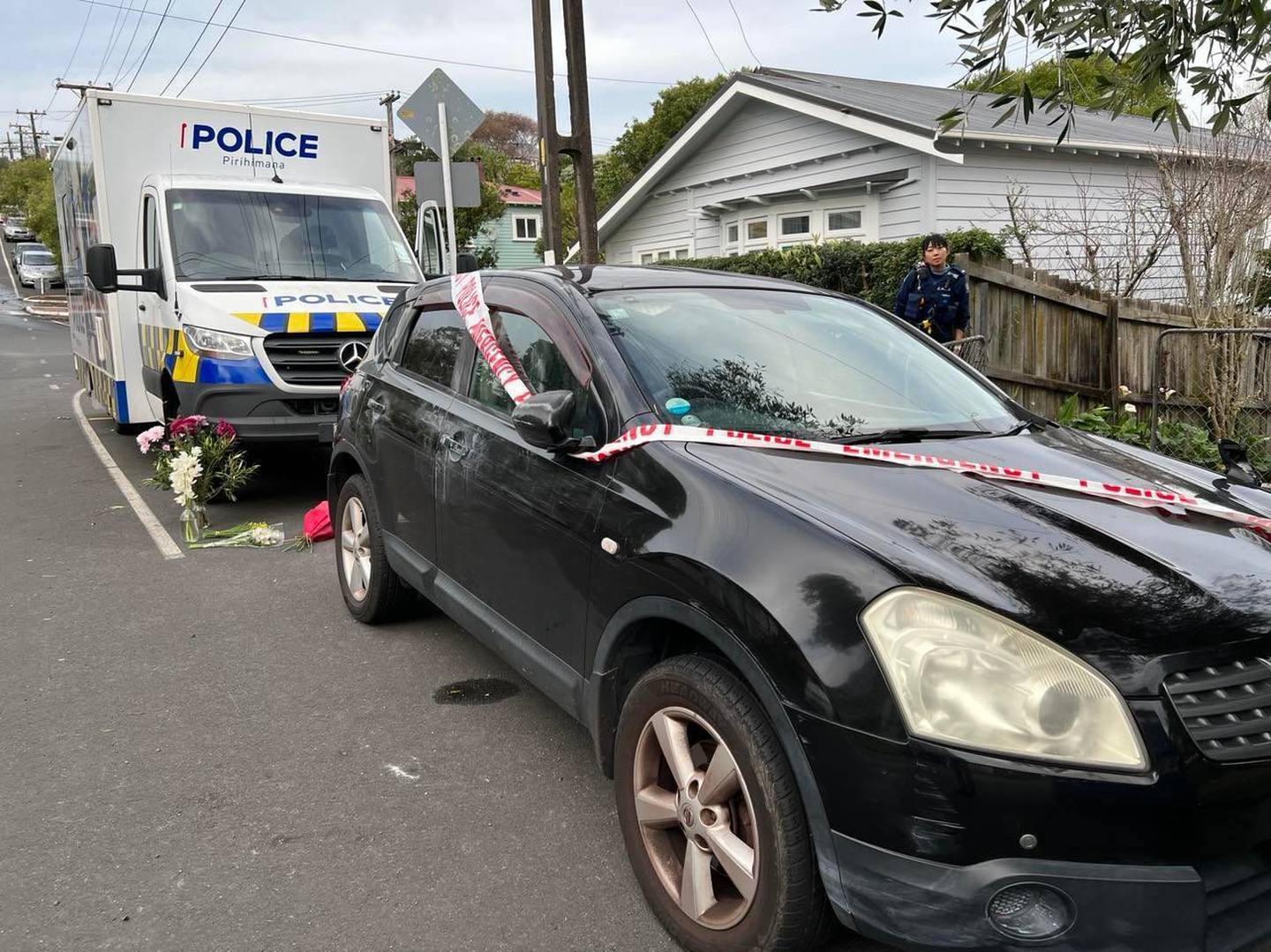 Cecilia Ozyurteri, 62, was found by a member of the public on Cockburn St after suffering a fatal assault, authorities have said. Photo / Lincoln Tan

Ozyurteri was found with critical injuries on a driveway near her Grey Lynn home by passers-by at about 8.25am on Saturday, July 9. She died a short time later.

She was described by a neighbour as a longtime resident of the neighbourhood who loved caring for cats and largely kept to herself. She was a regular churchgoer who worked as a carer.

The defendant was arrested at the scene and charged with murder after firefighters used a crowbar to bring down a fence to gain access to him. Police said the two were known to each other.

Despite the man's absence today, Justice Venning set a trial date for November 2023.

His next court appearance is scheduled for August 31 - either in person or via audio-video feed - although the judge noted that his attendance may be excused again if requested by the Mason Clinic.