After stealing all her ailing grandmother's money, an Alexandra woman waited until after her victim had died before she admitted the theft.

Sarah Jane Day, 41, whose name suppression lapsed yesterday, wrote a letter which was aired in the Dunedin District Court in which she said she wished she could have apologised to her victim.

"The reality is you could have, had you faced up to matters early on when [they] were first before the court in October 2019," Judge Jim Large said.

Instead, Day pleaded not guilty and was headed for trial when her grandmother died in April last year.

It was more than a year later when she finally admitted ripping the 92-year-old off, pleading guilty to a charge of theft in a special relationship. 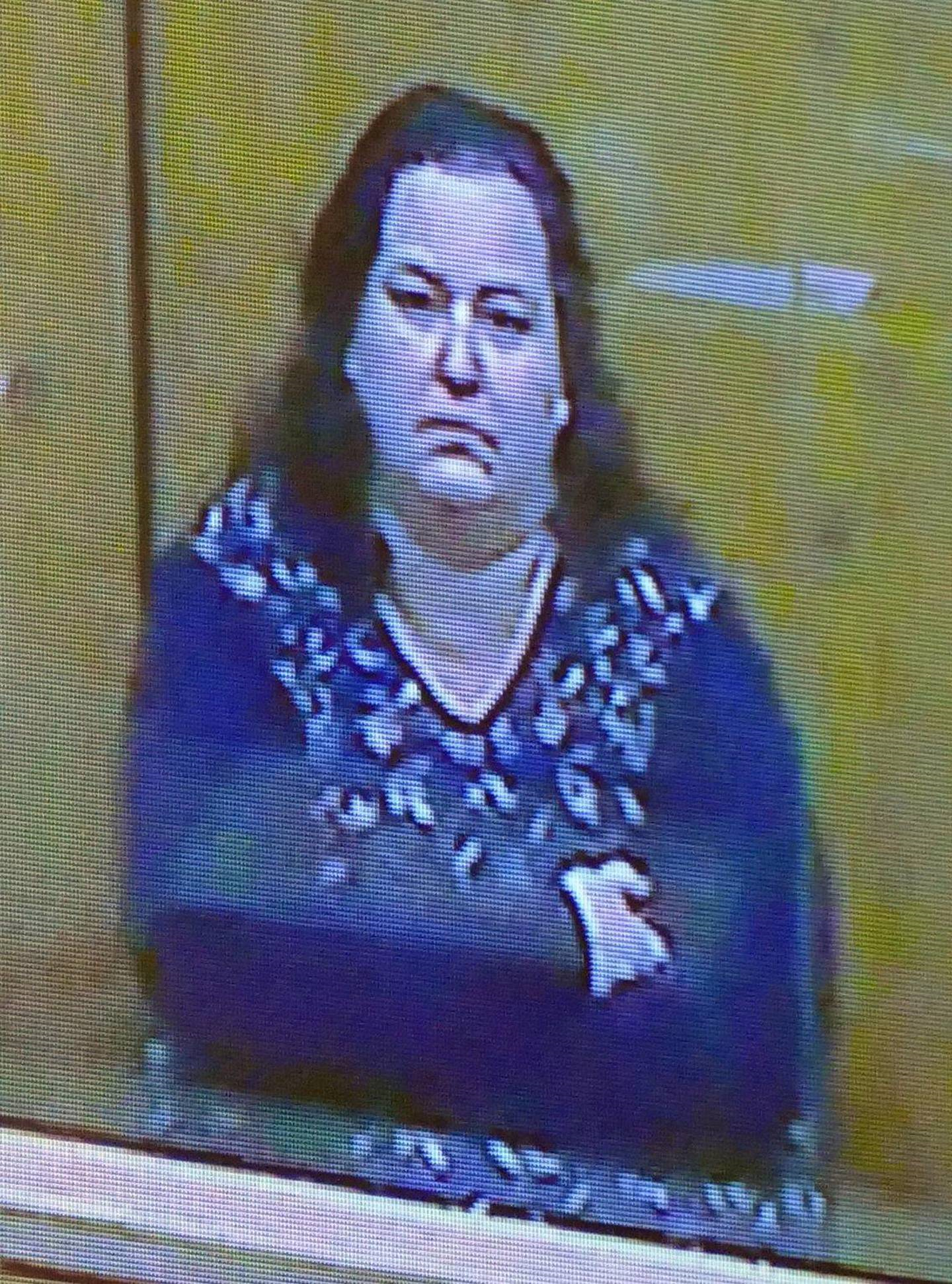 The judge told Sarah Jane Day at her court appearance via video link 'the reality is' she could have apologised to her grandmother. (Photo / Robb Kidd)

Day, who appeared in court by video link from Alexandra, was sentenced to 10 months' home detention over the $90,000 fraud.

She was given access to her grandmother's bank account in 2013 when the elderly woman entered rest-home care on the advice of doctors.

After the victim's house was sold, a term deposit of $200,000 was invested and nearly $57,000 was placed into an everyday bank account.

By May 2018, Day had bled the accounts completely dry.

Yet the greed continued.

Fortnightly superannuation payments of $750 continued to enter the victim's account but Day promptly diverted them to her own.

The depth of the crime was only discovered in June 2019 when a friend of the victim visited the rest-home and found she was unable to afford even basic amenities "such as shampoo and body wash".

The rest-home fees, which had come out of the account automatically, were more than a year in arrears.

When police became involved, Day told them her grandmother had authorised her to "spend funds as she saw fit as early inheritance".

Court documents said the defendant used the swindled cash to pay for Sky TV, her rent and various bills.

In her letter, the defendant apologised to her family whom she had robbed of a portion of inheritance.

"So you should," Judge Large said.

Day claimed the long-running deception was not premeditated.

She said it happened following "a rough patch, mentally and financially" and had accelerated beyond anything she could have imagined.

The judge said the offending was an example of "elder abuse".

"Your grandmother trusted her money to you.

"One would've expected you to treat that trust far better than the way you did."

Despite the selfishness of her actions, Day's extended family remained behind her.

One wrote to the court asking she not be imprisoned and another said it was not only about the money but getting the right support for the defendant.

Day was ordered to make reparation of $65,825 — the stolen total less her inheritance.

The court heard she had $3000 to immediately pay.