Details have emerged about the tragic death of a Queenstown builder struck in the head by a golf ball while at a driving range with his mates.

Coroner Sue Johnson today released her findings after an investigation into Goldfinch's death.

She ruled he died of a traumatic brain injury, the result of being struck on the left temple by a flying golf ball.

In her findings, Coroner Johnson outlined the full details of Goldfinch's death. 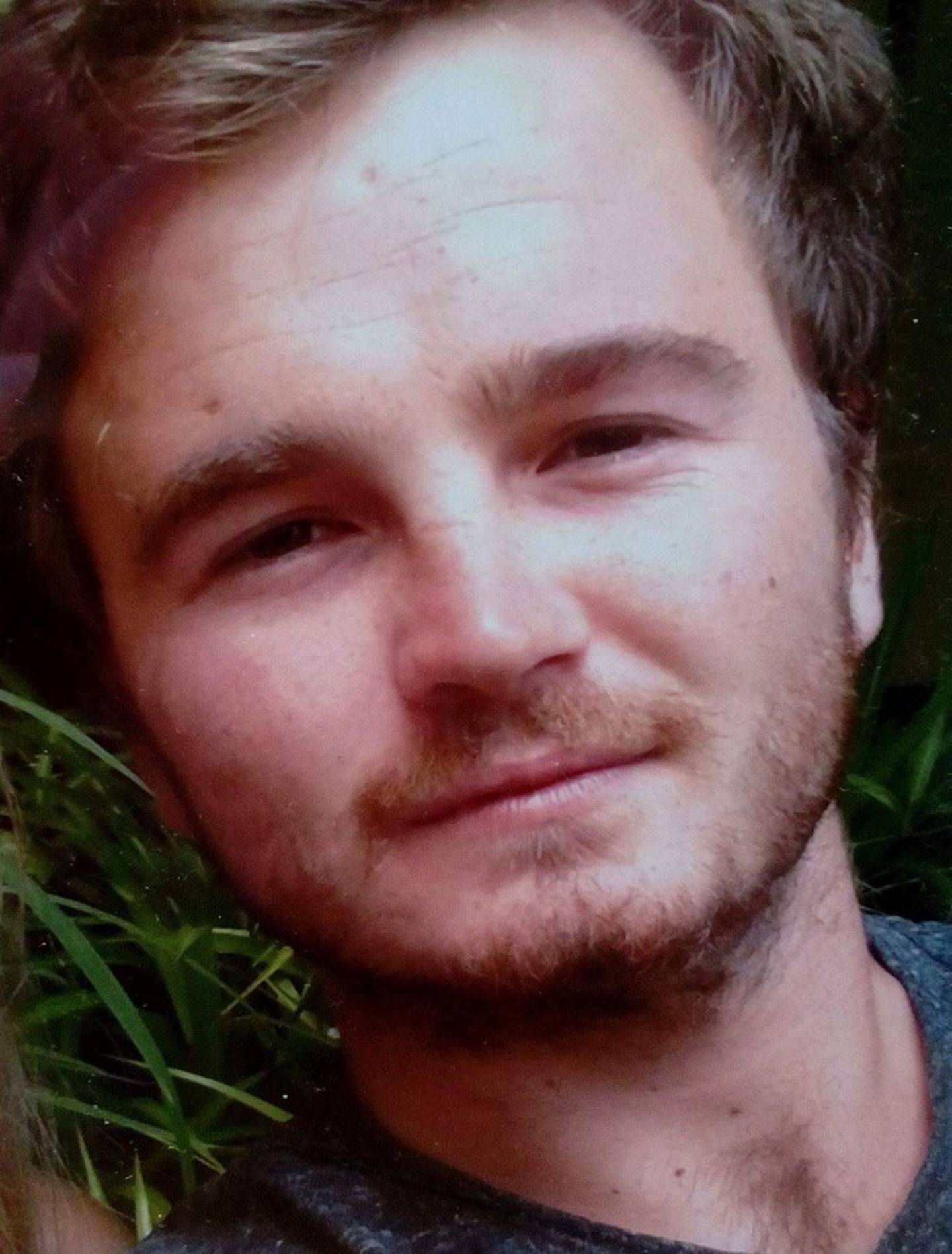 On the afternoon of February 17, 2018, Goldfinch was at the golf centre with his partner and others celebrating a friend's birthday.

The group paid to play nine holes of golf and had brought their own beers, which they were carrying in chilly bins.

"There were about 15 of them playing, so before they teed off at the first hole they discussed how they needed to be careful about where they hit the ball and where they stood," said Coroner Johnson.

"They played the first hole then moved on to the second. By this time the group had consumed a few beers."

Goldfinch and three others played their shots into a line of trees and they walked over to look for them.

Coroner Johnson said they were "taking care not to walk in front of the others who were progressing down the fairway".

As the four looked for the balls, Ashley King - another member of the group - teed off then moved up the fairway towards his ball.

He came across a yellow golf ball from the driving range near him.

He decided to hit it away from the fairway.

"I made sure that the other three mates had my attention, so they were looking at me when I went to hit the ball over them," King told police.

One of the men in the trees saw King "take a swing" and hit the ball towards them.

"When he hit the ball, I thought it could go anywhere so I instinctively covered my head with my arms and turned away," that man told the police.

Instead of going over their heads the ball "went left and curved towards a tree".

At that moment Goldfinch walked out from behind the tree and the ball hit him in the side of the head.

His mates saw him drop to the ground.

Goldfinch's girlfriend and some mates ran to him.

Coroner Johnson said at that point he "sat up and was talking".

He was bleeding from a cut on the left side of his head and his partner's friend put some ice from a chilly bin on the wound.

"Jaden was repeatedly asking what had happened but not remembering what he was told," said Coroner Johnson.

Goldfinch was helped to a car and driven to the Lakes District Hospital Emergency Department.

"At first, Jaden was screaming and clutching his head. He then started to drift in and out of consciousness," said Coroner Johnson.

"(His partner) tried to keep him awake by rubbing his arms.

"They arrived at the hospital within five minutes and Jaden began having a seizure as he was being taken inside."

Goldfinch was admitted to hospital and the doctor on duty ascertained he had a severe traumatic brain injury and needed to be treated in an intensive care unit.

After consulting with an ICU consultant at Dunedin Hospital the doctor intubated Goldfinch and put him on a ventilator.

He was given medication to reduce the raised pressure inside his skull, to manage his agitation and to both sedate him and relax his muscles.

He was then transferred to Dunedin Hospital by helicopter and admitted to the ICU under the care of a neurosurgeon.

Goldfinch was given a CT scan which showed brain injuries, including a large acute subdural haemorrhage with formation of a pool of blood which was between his brain and the dura, the brain's outermost covering.

The neurosurgeon reported that this was due to rupture of an artery and was consistent with the impact from the golf ball.

"Jaden was taken straight to the operating theatre where he underwent a decompression craniectomy in which a portion of skull bone is removed to ease pressure on the brain," said Coroner Johnson.

"It also allowed the brain to be accessed so that the haematoma could be removed.

"Jaden was then taken to the ICU. Both his pupils were dilated and not responding to light.

"Despite being given maximal active treatment over the following four days, Jaden died at 5pm on February 21, 2018."

Coroner Johnson said while the cause of Goldfinch's death was clear it "required further investigation".

Police provided a thorough report on the death to her and said they were satisfied that there was no criminal liability or suspicious circumstances surrounding Goldfinch's death.

She said authorities were not made aware that the group were drinking alcohol when the incident happened - until after Goldfinch died.

That meant it was "therefore impossible" to know whether or to what extent the judgement of Goldfinch or King had been affected at the time.

Coroner Johnson said her role was not to find fault but to establish the facts of Goldfinch's death.

However, she could pass comment on "the conduct of any person in relation to the circumstances of death".

In doing so, she could determine whether the manner in which King contributed to Goldfinch's death.

"It is clear from the evidence that Ashley actually intended to hit the ball back to the driving range over (the group in the trees)," she said.

"He therefore intended to aim the ball in their direction even though he did not intend to hit them with it.

"But it is entirely foreseeable that the ball could have hit one of them.

"It is also entirely foreseeable that balls do not always travel
straight ahead as planned; an unintended slice - as happened - can send a ball in an entirely different direction.

"I therefore find that Ashley was partly responsible for Jaden's death by his deliberate action in hitting the ball in the direction of three people, with no regard for whether it might not go where he intended it and hit someone.

"I am satisfied that Ashley's action contributed to Jaden's death."

Coroner Johnson said three of the group who went in to the trees "took care" not to walk in front of the others who were progressing down.

"But Jaden moved ahead of them and then went behind a tree. By doing that he would not be able to see what was happening on the fairway," she said.

"Jaden was already risking being hit by a ball by being at the side of the fairway forward of players on it.

"By going behind a tree, so that he could not see what was happening on the fairway, and then suddenly coming out from behind that tree, his risk of being hit by any stray ball
Increased.

"I therefore find that Jaden was partly instrumental in his own death and therefore contributed to it, although it was nowhere near as significant a contribution as I have found Ashley's to be."

Coroner Johnson did not make any recommendations to prevent further deaths.

"My inquiry is now concluded," she said.

"I extend my condolences to Jaden's family and his friends and apologise for the length of time it has taken to conclude my inquiry."