An Auckland man accused of having murdered his 63-year-old father has been found not guilty by reason of insanity.

Dion McFarland was not in attendance in the High Court at Auckland today as Justice Sally Fitzgerald made the finding in consultation with the Crown and the defendant's lawyer.

He instead remained at the Mason Clinic, a lockdown psychiatric facility. 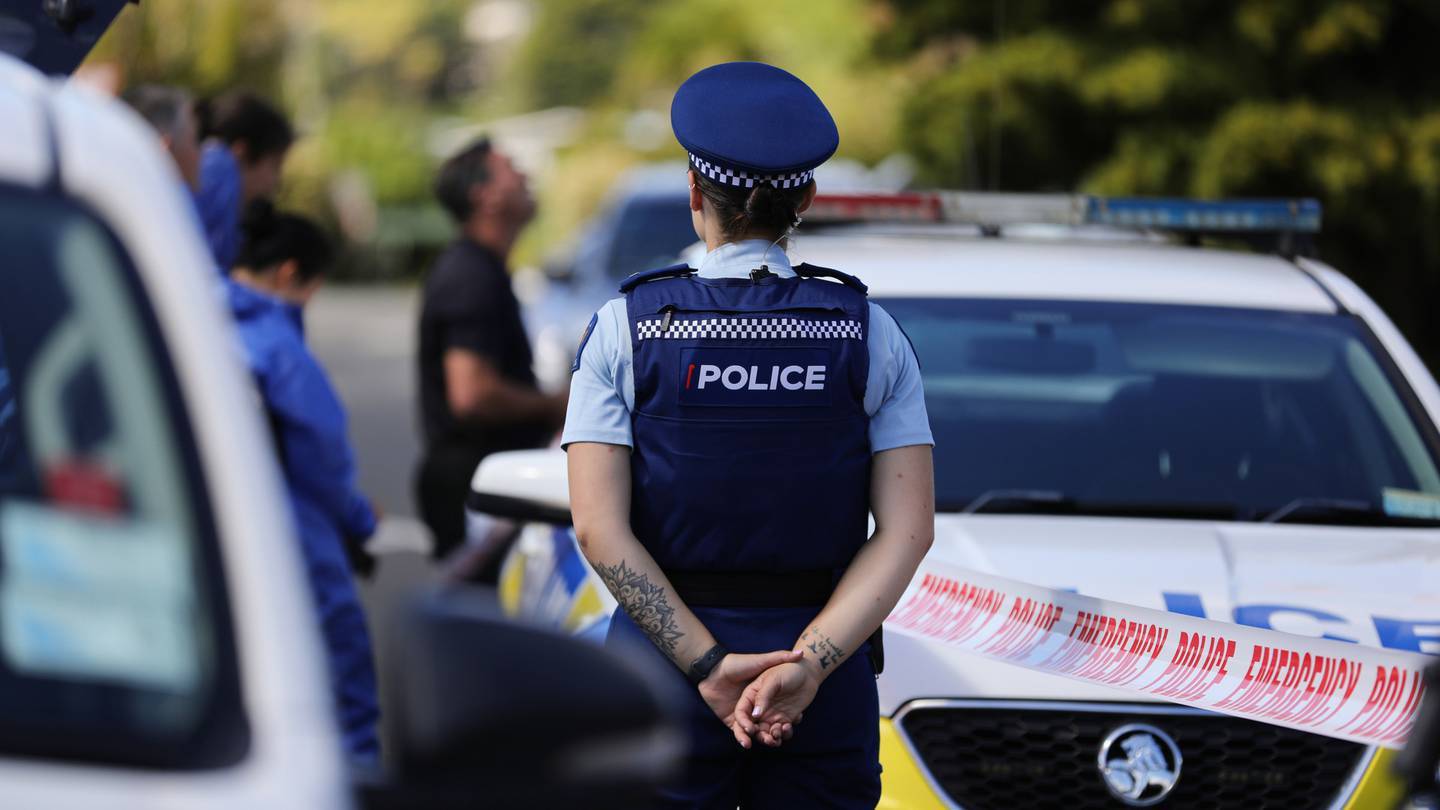 Justice Fitzgerald said she received two psychiatric reports prior to the hearing.

"They're very consistent and clear in their views, so I make a finding of not guilty by reason on insanity," she said.

Authorities found Derek Lance McFarland seriously injured at a Waitaki St house in Glendene, near Henderson, on the evening of November 19, 2020 after being called to a "disturbance". He died a short time later at the scene. Several homes were within a cordon put up by police after the death of Derek McFarland. Photo / Hayden Woodward

The Police Eagle helicopter hovered overhead and a police dog unit was also brought in that evening as police searched for the person responsible.

Dion McFarland, then 39, was arrested the following morning after an off-duty officer spotted him and called 111, police said at the time.

A disposition hearing for Dion McFarland has now been scheduled for August. Justice Fitzgerald today gave him permission to attend the hearing via audio-visual link from the Mason Clinic unless he wants to attend in person. During the hearing, a judge will determine whether he should remain indefinitely at the Mason Clinic or be released. Lawyers on both sides indicated today there is unlikely to be much disagreement on the issue.