A man accused of fatally shooting a woman and her father at a West Auckland home last month has pleaded not guilty to two counts of murder.

The 27-year-old was allowed to keep interim name suppression as he made his first appearance in the High Court at Auckland today before Justice Sally Fitzgerald.

Justice Fitzgerald also agreed with the Crown that the names of the two people who died should also remain secret until at least a case review hearing scheduled for October. Family members sat in the courtroom, represented by another lawyer, as the decision was announced.

Police found the bodies at a Barrys Rd house in Glendene on the afternoon of July 15. The woman's dog was also killed. 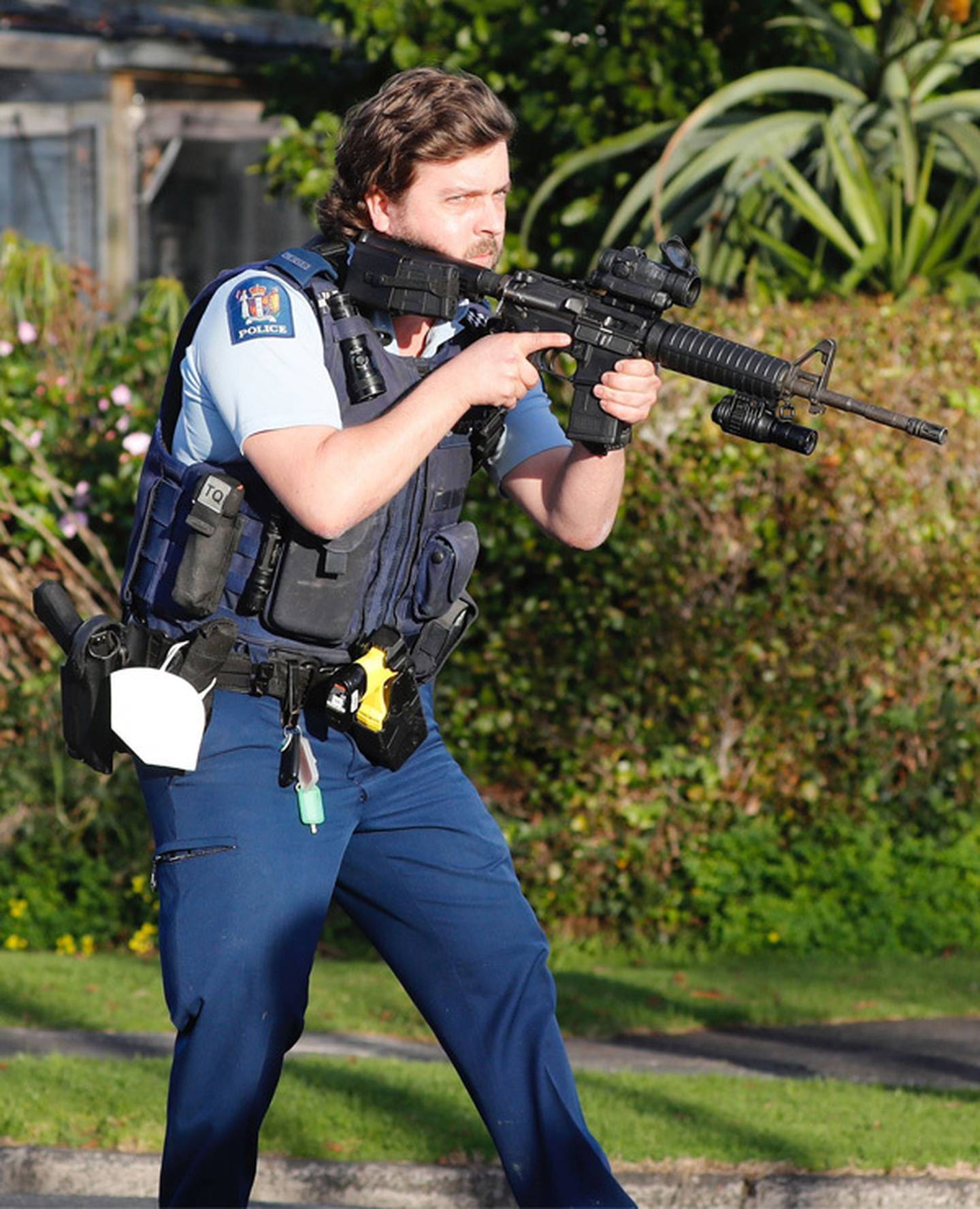 The defendant was arrested in nearby Te Atatū Peninsula about an hour and a half later.

Neighbours in Glendene previously told the Herald they heard multiple gunshots followed by screams of a man and a woman.

"It doesn't reflect the future course of the proceedings, per se," he said.